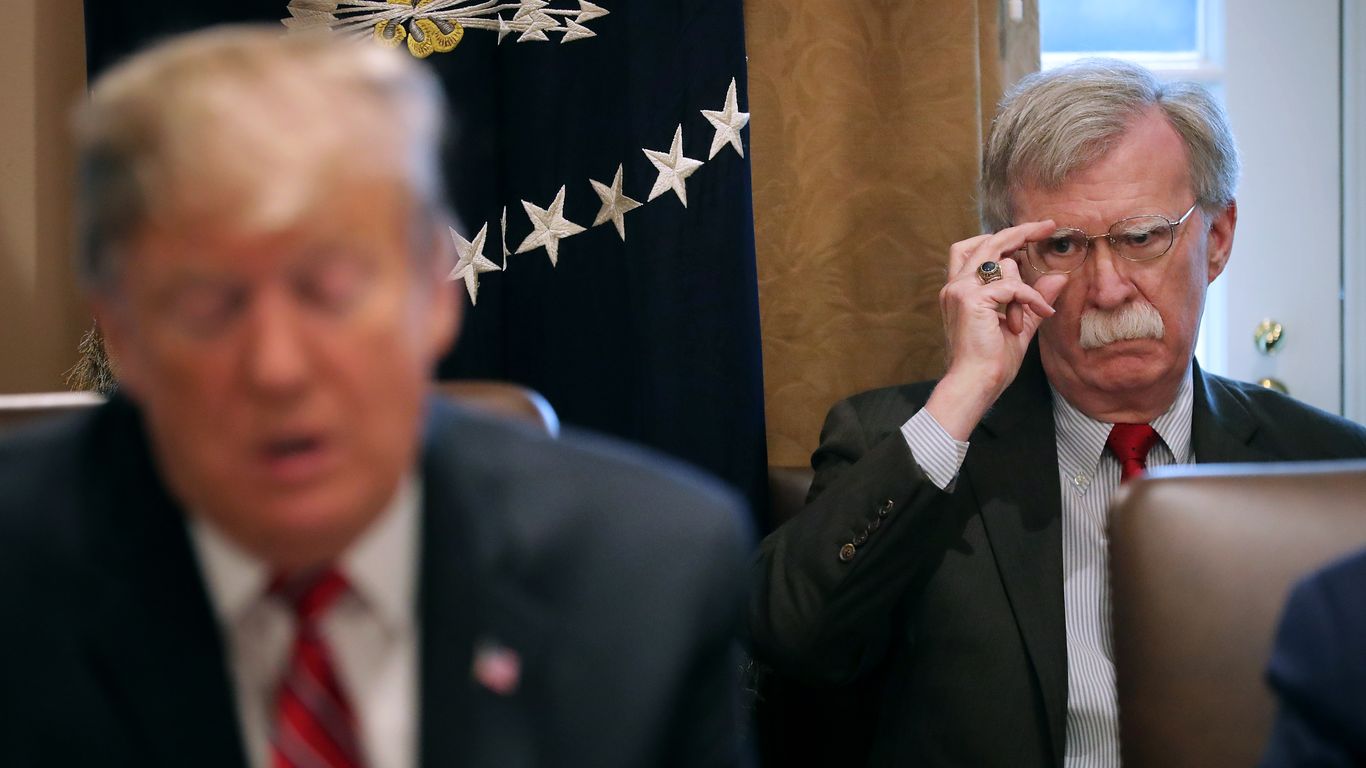 Why it matters: CBS and the Washington Post reported that White House records submitted to the House panel investigating the Capitol riot show a seven-hour, 37-minute gap in Trump’s phone logs for Jan. 6, 2021 – including the period when the Capitol was stormed. The Jan. 6 select committee is investigating whether a disposable “burner phone” was used, per the outlets.

Yes, but: Bolton told CBS that Trump does know what burner phones are and said that he and the former president had discussed how people used them to “avoid having their calls scrutinized” during the previous administration.

Worth noting: Attorneys for the former president alleged in a lawsuit against the New York Times and his niece Mary Trump over the news outlet’s 2018 reporting on his tax records that the NYT communicated with Mary Trump via a “burner phone.”

What they’re saying: A spokesperson for Trump told WashPost and CBS earlier that had nothing to do with the records and assumed his calls were recorded and preserved.