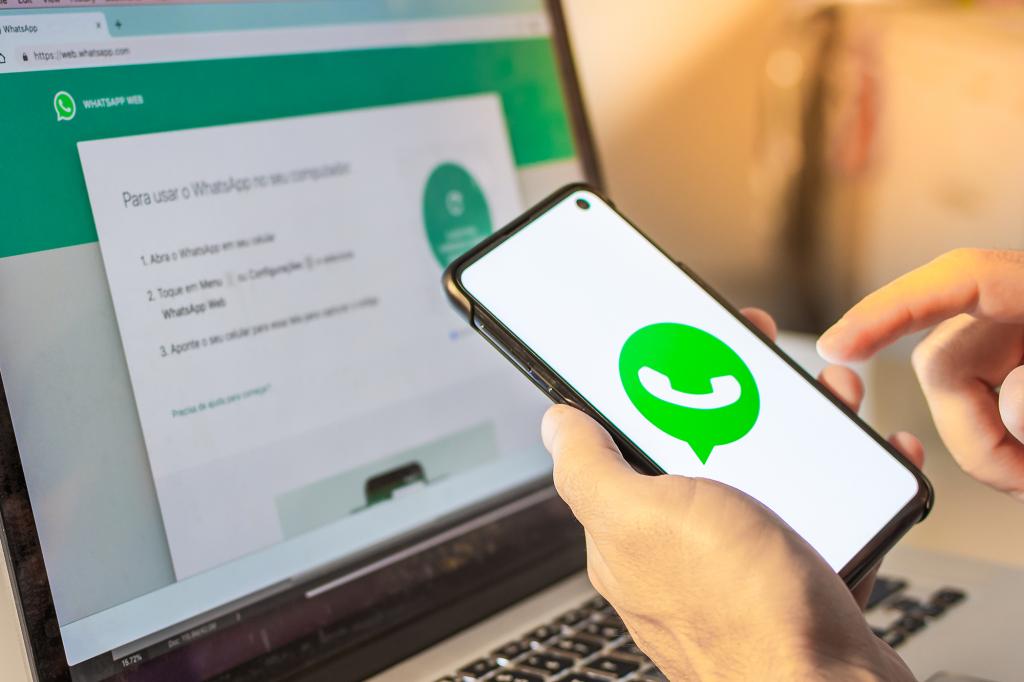 A former Facebook boss has warned of a “privacy and security nightmare” for WhatsApp if major changes go ahead.

The EU wants to balance the playing field so smaller apps have a chance against giants like WhatsApp – but experts are deeply concerned the move could create all sorts of issues.

Under the proposals, WhatsApp and other messaging juggernauts would be forced to make their apps interoperable, meaning texts can be sent between different services.

To make that possible, end-to-end encrypted WhatsApp would have to open the gates to potentially less secure rivals.

Encryption, which keeps texts secure from hackers and prying eyes, would be hard to maintain between apps and might have to be weakened or removed, security experts say.

“How do you tell your phone who you want to talk to, and how does the phone find that person?” Alex Stamos, Facebook’s former chief security officer told The Verge.

“There is no way to allow for end-to-end encryption without trusting every provider to handle the identity management… If the goal is for all of the messaging systems to treat each other’s users exactly the same, then this is a privacy and security nightmare. ”

WhatsApp’s boss has even sounded the alarm, suggesting we could see an explosion of spam, misinformation and hate speech as a result.

“I have a lot of concerns around whether this will break or severely undermine privacy, whether it’ll break a lot of the safety work we’ve done that we’m particularly proud of, and whether it’ll actually lead to more innovation and competitiveness, ”Will Cathcart told Platformer.

WhatsApp takes down millions of accounts every month for trying to distribute spam, but other apps might not be as effective, he warned.

“We’ve seen a lot of apps that just go out and market themselves as bulk messaging on the WhatsApp network,” he explained.

“What happens when one of those comes in wants to interoperate?”

The new Digital Markets Act would effectively make any tech giant with a market capitalization of more than $ 83 billion or a user base of more than 45million people in the EU a “gatekeeper.”

WhatsApp owner Meta will not only be covered, but also Google, Microsoft, Amazon, and Apple.

Those that break “gatekeeper” rules could be slapped with a massive fine of up to 10 per cent of their total worldwide turnover – and 20 per cent for repeated breaches.