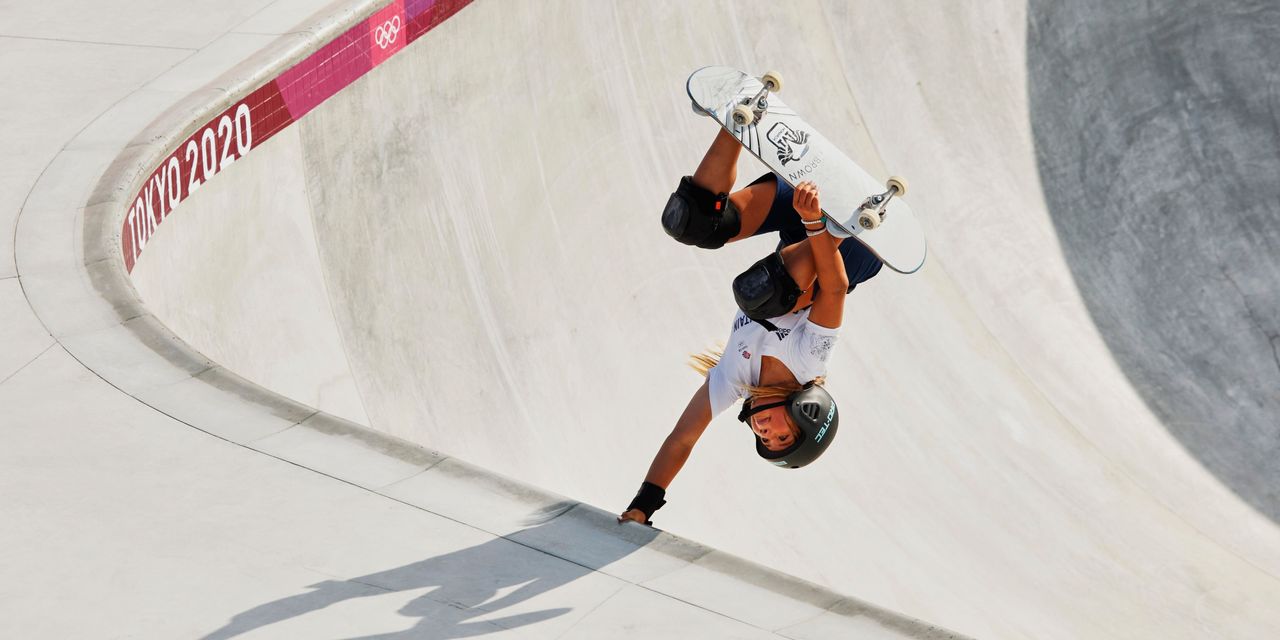 Blink and you missed it, but the yield on the 2-year Treasury note traded briefly above the yield on the 10-year note Tuesday afternoon, temporarily inverting the yield curve and triggering recession warning bells.

Data shows that it has not paid in the past to abandon stocks the moment the Treasury yield curve turns upside down, with short term yields higher than longer term yields.

Not a good timing tool

“While a good indicator of future economic woes, an inverted yield curve has not been a very good timing tool for equity investors,” wrote Brian Levitt, global market strategist at Invesco in a March 24 note.

See: A key part of the Treasury yield curve has finally inverted, setting off recession warning – here’s what investors need to know

Investors certainly did not head for the hills Tuesday. US stocks ended with strong gains, building on a bounce from early March lows and even propelling the S&P 500 SPX,

to an exit from the market correction it entered in February. The Dow Jones Industrial Average DJIA,

jumped 338 points, or 1%, while the Nasdaq Composite COMP,

Inversions and what they mean

Normally the yield curve, a line that measures the yields across all maturities, slopes upward given the time value of money. An inversion of the curve signals that investors expect longer term rates to be below near-term rates, a phenomenon widely taken as a signal of a potential economic downturn.

Moreover, researchers have argued that a persistent inversion is necessary to send a signal, something that has not occurred yet, but remains widely expected.

An inversion of the 2-year TMUBMUSD02Y,

measure of the yield curve has preceded all six recessions since 1978, with just one false positive, said Ross Mayfield, investment strategy analyst at Baird, in a Monday note.

But the 3-month / 10-year spread has been seen as even, if only slightly, more reliable and has been more popular among academics, noted researchers at the San Francisco Fed. And Fed Chairman Jerome Powell earlier this month expressed a preference for a more short-term oriented measure that measures 3-month rates versus expectations for 3-month rates 18 months in the future.

See: Stock-market investors should watch this part of the yield curve for the ‘best leading indicator of trouble ahead’

Indeed, the divergence between the two closely followed measures of the curve has been a head scratcher for some market watchers.

“The remarkable thing is that the two have always gone hand in hand directionally until around December 2021 when 3m / 10s started to steepen as 2s / 10s collapsed,” said Jim Reid, strategist at Deutsche Bank, in a Tuesday note (see chart below ).

“There has never been such a directional divergence possibly because of the Fed [has] never been as behind the ‘curve’ as they are today, ”Reid said. “If market pricing is correct, they will rapidly catch up over the next year so it’s possible that in 12 months’ time” the 3-month / 10-year measure will be flat as short-term rates rise as the Fed hikes its benchmark policy rates.

The takeaway, Mayfield wrote, is that the yield curve remains a powerful indicator and is at the very least signaling a cooling economy.

“Volatility should remain heightened and the bar for investing success is raised. But in the end, we think it is worth taking the time to digest the larger picture and not rely on any single indicator, ”he said. 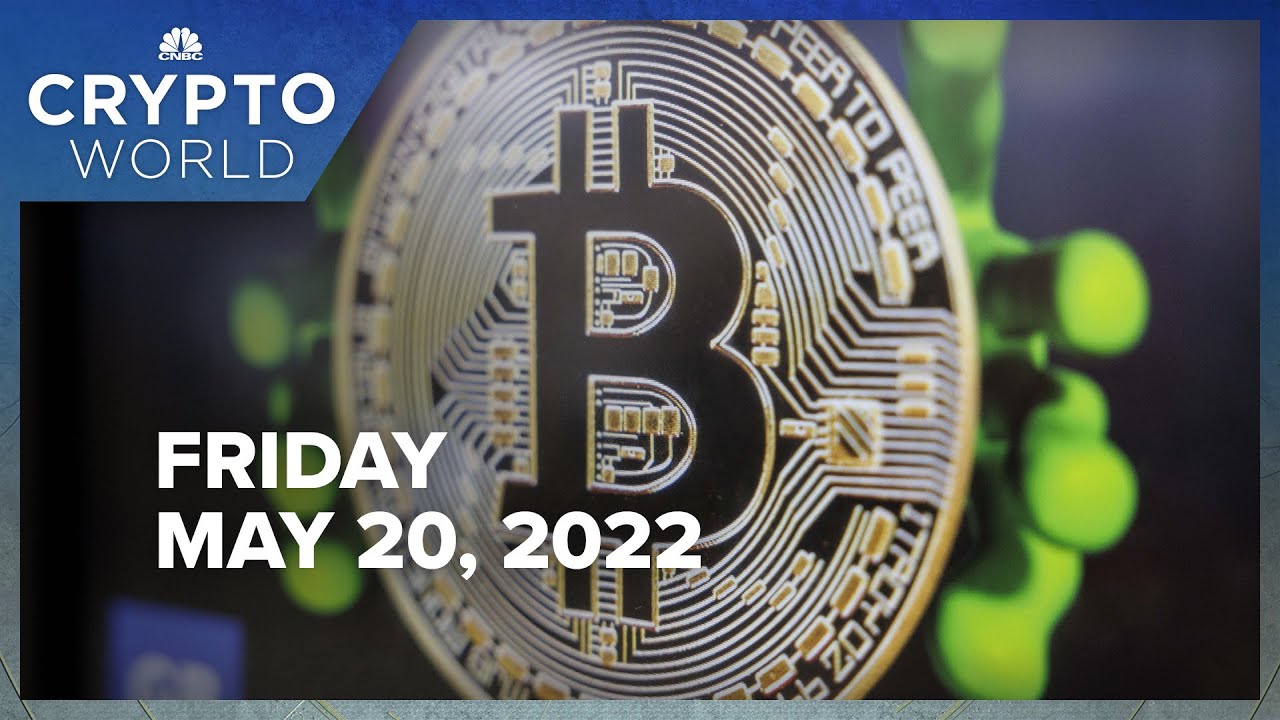