Today’s announcement that the electric vehicle maker VinFast will build an electric vehicle and battery manufacturing facility in North Carolina – $ 4 billion to create more than 7,000 jobs and hundreds of thousands of electric vehicles and batteries – is the latest example of my economic strategy at work. It builds on recent announcements from companies like GM, Ford, and Siemens to invest in America again and create jobs. Our efforts to build a clean energy economy are driving companies to make more in America rebuild our supply chains here at home, and ultimately bring down costs for the American people.

Since taking office, we have implemented an industrial strategy to revitalize domestic manufacturing with create good-paying American jobs, strengthen American supply chains, and supercharge the industries of the future like electric vehicles – and we see that strategy paying off day after day. Last year, I signed the Bipartisan Infrastructure Law to build out EV charging infrastructure and brought together the United Autoworkers and automakers at the White House to sign an executive order to get 50% electric vehicle sales share in 2030.

Congress has an opportunity with competitiveness legislation like the Bipartisan Innovation Act to double down on the progress we’ve made rebuilding our industrial base to create more good-paying jobs, make more in America – including semiconductors needed by our auto industry – and lower prices for working families. 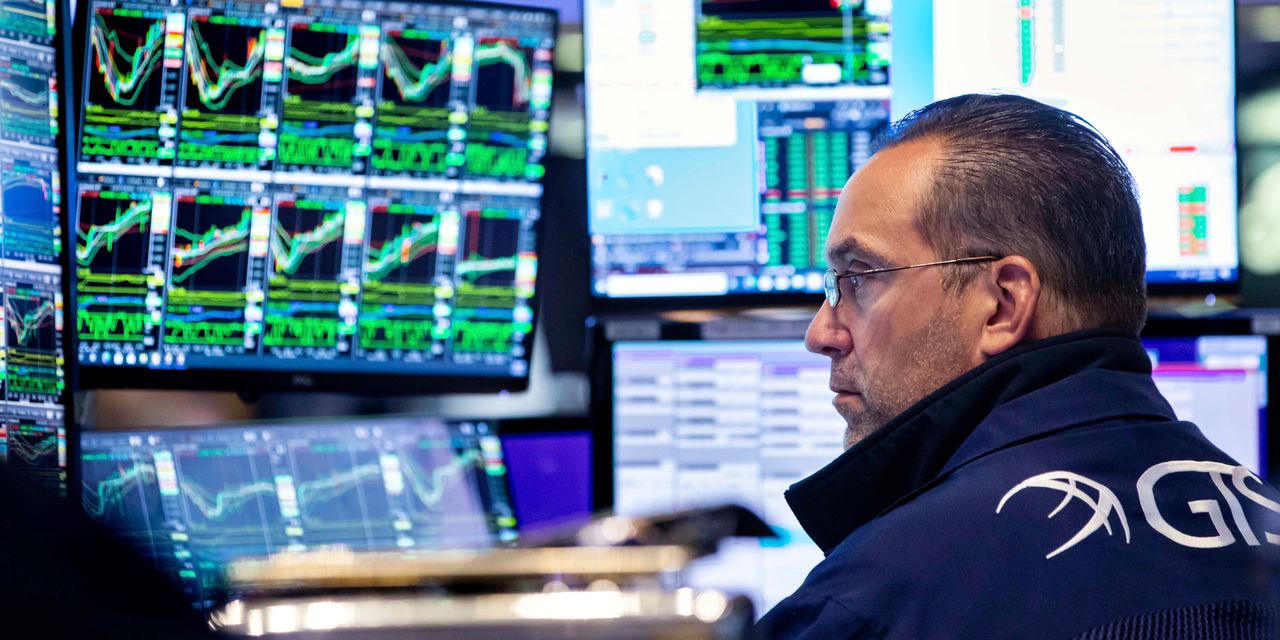