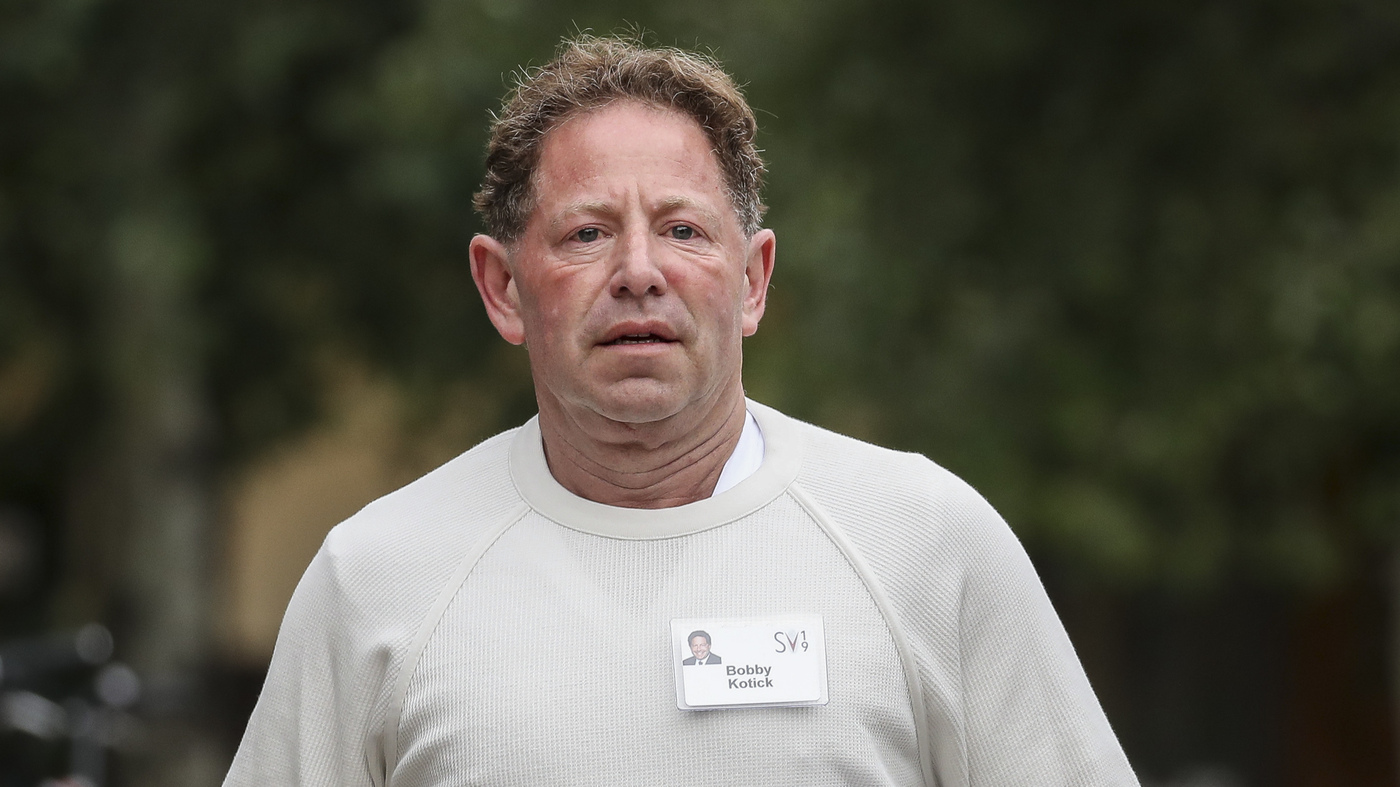 Activision Blizzard CEO Bobby Kotick has long faced criticism for how he dealt with allegations of sexual discrimination and harassment at his company.

Activision Blizzard CEO Bobby Kotick has long faced criticism for how he dealt with allegations of sexual discrimination and harassment at his company.

A California judge says she will approve a settlement between video game giant Activision Blizzard and the US Equal Employment Opportunity Commission.

The case stems from a federal agency complaint filed in September, after a years-long investigation, alleging that employees at Activision Blizzard were subjected to severe sexual harassment and pregnancy discrimination, and that the company engaged in retaliation against employees who complained.

The settlement includes an $ 18 million fund for eligible claimants who worked at the company starting in Sept. 1, 2016.

“Our goal is to make Activision Blizzard a model for the industry, and we will continue to focus on eliminating harassment and discrimination from our workplace,” said Activision Blizzard CEO Bobby Kotick in a statement. “The court’s approval of this settlement is an important step in ensuring that our employees have mechanisms for recourse if they experienced any form of harassment or retaliation.”

The EEOC’s lawsuit is just one that the company has faced recently for its alleged toxic workplace culture.

The California Department of Fair Employment and Housing is also suing the company for equal pay violations, sex discrimination and sexual harassment.

According to paperwork filed with the court, the DFEH had tried to move to intervene in the case, but was denied by the judge. Claimants who apply to receive money from the EEOC settlement waive any rights to any monetary relief provided by the DFEH lawsuit.

The company is also facing an investigation by the Securities and Exchange Commission over its handling of sexual harassment and discrimination allegations.

Activision Blizzard is currently in the middle of being acquired by Microsoft in a nearly $ 69 billion merger. That deal is still pending approval by federal agencies.