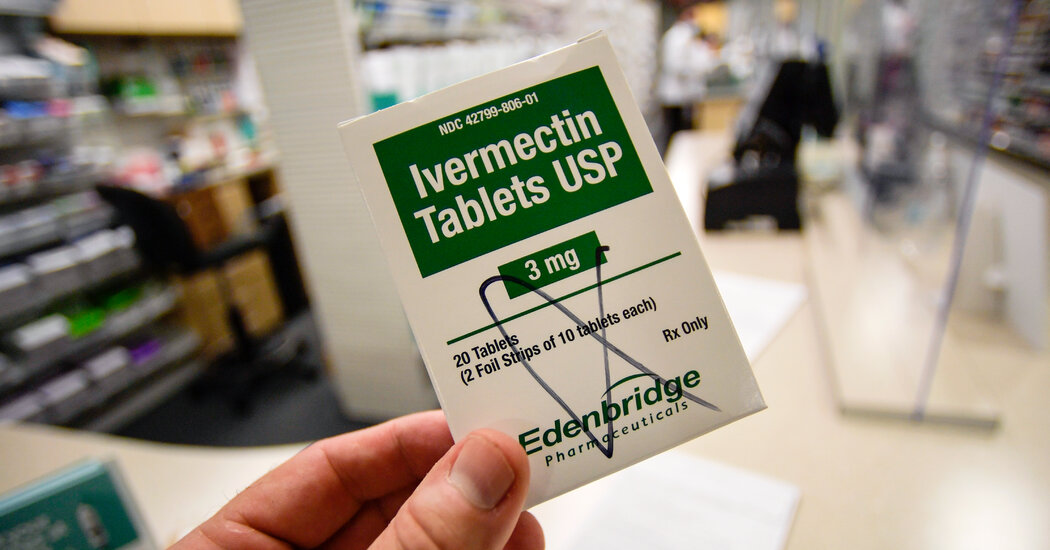 The anti-parasitic drug ivermectin, which has surged in popularity as an alternative treatment for Covid-19 despite a lack of strong research to back it up, showed no sign of alleviating the disease, according to results of a large clinical trial published on Wednesday .

The study, which compared more than 1,300 people infected with the coronavirus in Brazil who received either ivermectin or a placebo, effectively ruled out the drug as a treatment for Covid, the study’s authors said.

“There’s really no sign of any benefit,” said Dr. David Boulware, an infectious-disease expert at the University of Minnesota.

The researchers shared a summary of these results in August during an online presentation hosted by the National Institutes of Health, but the full data set had not been published until now in The New England Journal of Medicine.

“Now that people can dive into the details and the data, hopefully that will steer the majority of doctors away from ivermectin towards other therapies,” Dr. Boulware said.

For decades, ivermectin has been widely used to treat parasitic infections. Early in the pandemic, when researchers were trying thousands of old drugs against Covid-19, laboratory experiments on cells suggested that ivermectin might block the coronavirus.

At the time, skeptics pointed out that the experiments worked thanks to high concentrations of the drug – far beyond safe levels for people. Nevertheless, some doctors began prescribing ivermectin for Covid-19, despite a warning from the Food and Drug Administration that it was not approved for such use.

Around the world, researchers carried out small clinical trials to see if the drug treated the disease. In December 2020, Andrew Hill, a virologist at the University of Liverpool in England, reviewed the results of 23 trials and concluded that ivermectin appeared to significantly lower the risk of death from Covid-19.

If larger trials confirmed those findings, Drs. Hill said in a presentation at the time, “this really is going to be a transformative treatment.”

Ivermectin’s popularity continued to climb in the pandemic’s second year. The podcaster Joe Rogan promoted it repeatedly on his shows. In a single week in August, US insurance companies spent $ 2.4 million paying for ivermectin treatments

But not long after Dr. Hill published his review last summer, reports surfaced that many of the studies he included in the analysis were flawed and, in at least one case, alleged to be fraudulent. Dr. Hill retracted his original study and started a new one, which he published in January.

On their second review, Dr. Hill and his colleagues focused on the studies least likely to be biased. In that stricter survey, ivermectin’s benefit vanished.

Still, even the best studies on ivermectin and Covid were small, with a few hundred volunteers at most. Small studies can be vulnerable to statistical flukes that suggest positive effects where none actually exist. But larger studies on ivermectin were underway at the time, and those promised to be more rigorous.

In Brazil, researchers set up a clinical trial known as TOGETHER in June 2020 to test Covid patients with a number of widely used drugs, including ivermectin. The treatments were double-blinded, meaning that neither the patients nor their medical staff knew whether they received a Covid treatment drug or a placebo.

In one round of the trial, the researchers found promising evidence that an antidepressant drug called fluvoxamine reduced the need for hospitalization by one-third. The researchers published their results in October in The Lancet Global Health.

In a new study published on Wednesday, the TOGETHER team reported on its ivermectin data. Between March and August 2021, the researchers provided the drug to 679 patients over the course of three days.

The results were clear: Taking ivermectin did not reduce a Covid patient’s risk of ending up in the hospital.

The researchers zeroed in on different groups of volunteers to see if they experienced benefits that others did not. For example, it might be possible that ivermectin only worked if taken early in an infection. But volunteers who took ivermectin in the first three days after a positive coronavirus test turned out to have worse outcomes than did those in the placebo group.

Dr. Hill was impressed with the results. “They have run a high-quality, placebo-controlled trial,” he said. He also expressed impatience with the New England Journal of Medicine for taking months to publish the results: “I do not understand the delay with this trial from NEJM.”

Julia Morins, a spokeswoman for the journal, declined to comment on the delay. “We do not comment on the editorial process, as it’s confidential,” she said in an email.

Dr. Hill has run his analysis of ivermectin studies again, this time including the new data from the TOGETHER trial. All told, his analysis included more than 5,000 people. And once more, he saw no benefit from ivermectin.

Still, there are several ongoing randomized trials of ivermectin, with thousands of volunteers, that have yet to share their results. The National Center for Advancing Translational Sciences, which is part of the NIH, has for more than a year been running one closely watched trial of ivermectin and several other drugs for Covid patients. But it has yet to release results.

Dr. Sarah Dunsmore, a program director in the clinical innovations division at NCATS, said that researchers were analyzing the first batch of results on ivermectin and would release them in two to three months.

Dr. Boulware doubted that the additional trials would come to a different conclusion, since the TOGETHER trial was so large and carefully designed. “Rarely would you expect to find something different,” he said.

Dr. Paul Sax, an infectious-disease expert at Brigham and Women’s Hospital in Boston who was not involved in the TOGETHER trial, shared Dr. Boulware’s view.

“I welcome the results of the other clinical trials and will view them with an open mind, but at some point it will become a waste of resources to continue studying an unpromising approach,” he said. 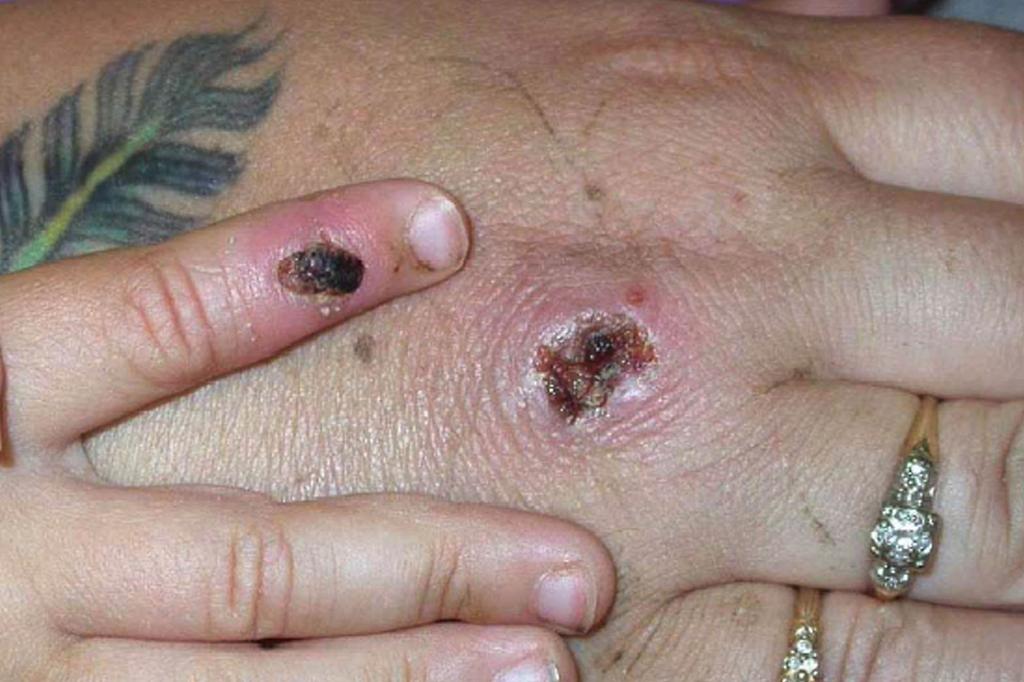