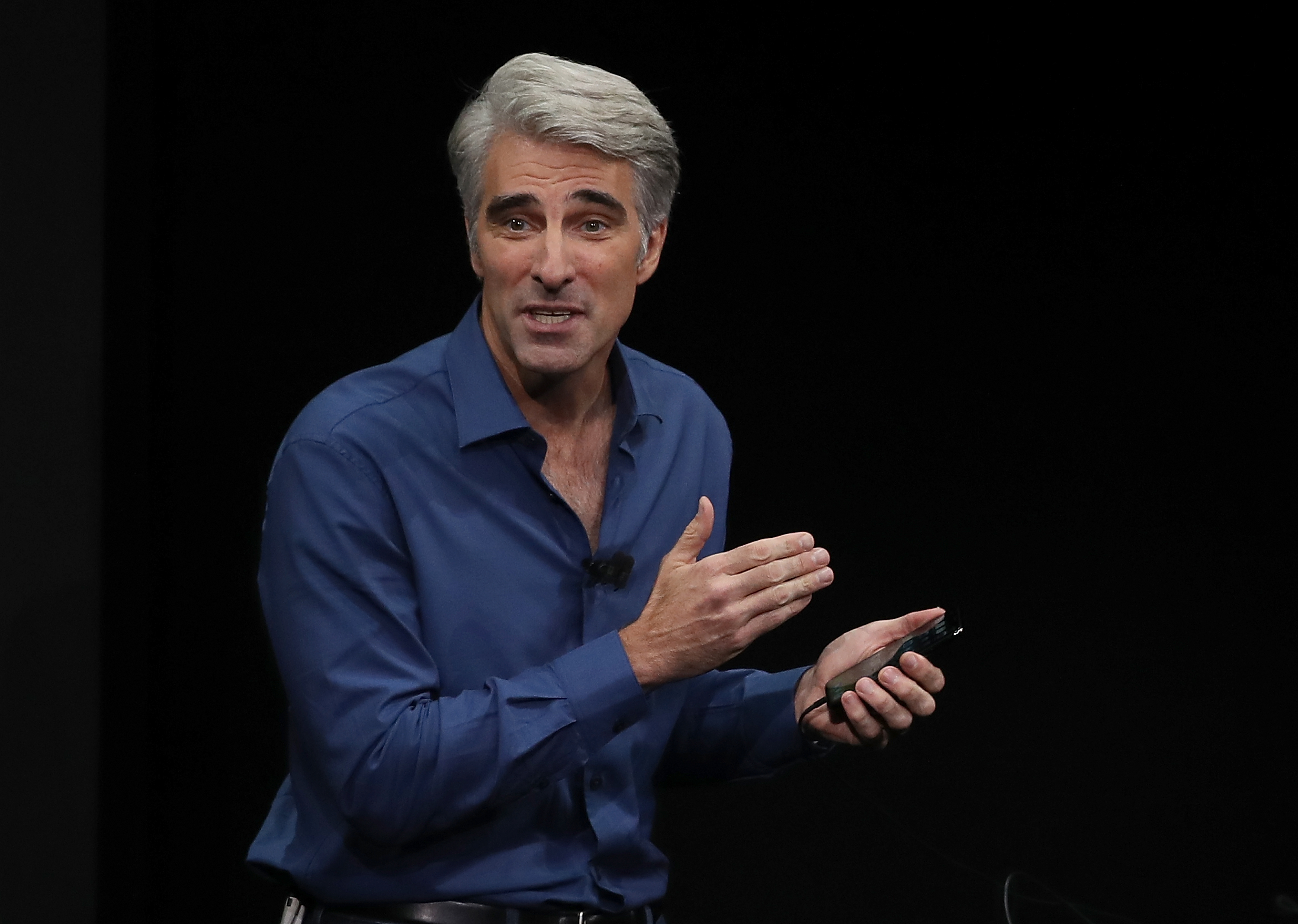 Setting up an Apple device to automatically install the latest version of its operating system does not mean you’ll get the update right away. Apple typically takes a few weeks to roll out auto-updates to everyone. Craig Federighi, who oversees iOS in his role as senior vice president of software engineering, shed some light on why that’s the case.

As spotted by MacRumors, redditor u / Kechoopix wrote to Federighi to ask how iOS auto-updates work. Federighi responded and revealed that Apple gradually rolls out “new iOS updates by first making them available for those that explicitly seek them out in Settings, and then 1-4 weeks later (after we’ve received feedback on the update) ramp up to rolling out devices with auto-update enabled. “

That approach makes sense. If, for instance, there are critical bugs in an iOS or iPadOS update, Apple may be able to patch them before it’s installed on all devices with auto-update switched on. Slowing the rollout of an update until Apple is more certain that version of iOS isn’t breaking iPhones is a smart approach (and could help it keep the lid on any negative fallout). A gradual rollout also lessens the strain on Apple’s servers.

However, it may not be the best approach if an iOS version includes a fix for a zero-day vulnerability. In that case, Apple could opt to push out auto-updates more quickly and address other issues later. 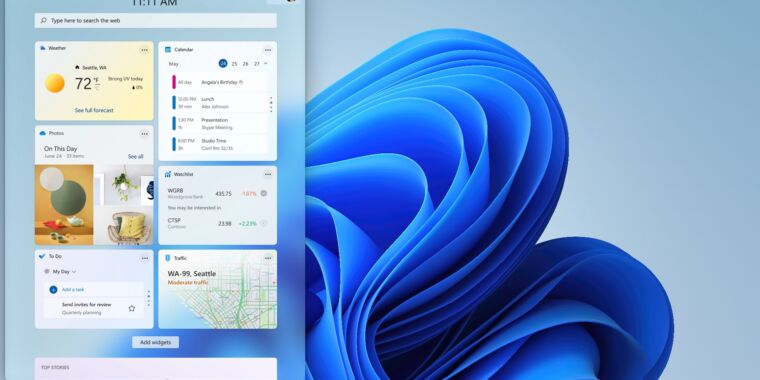 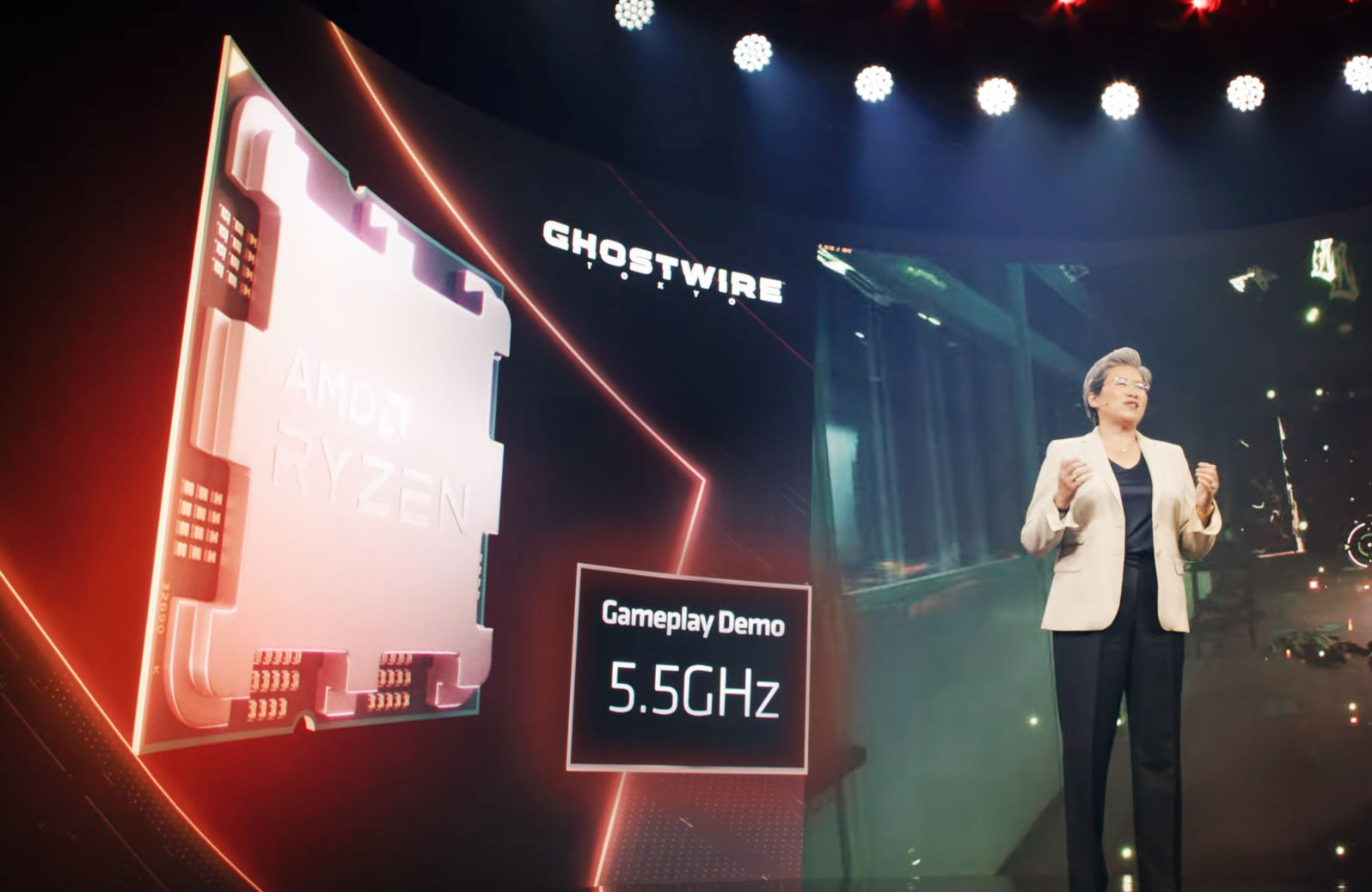