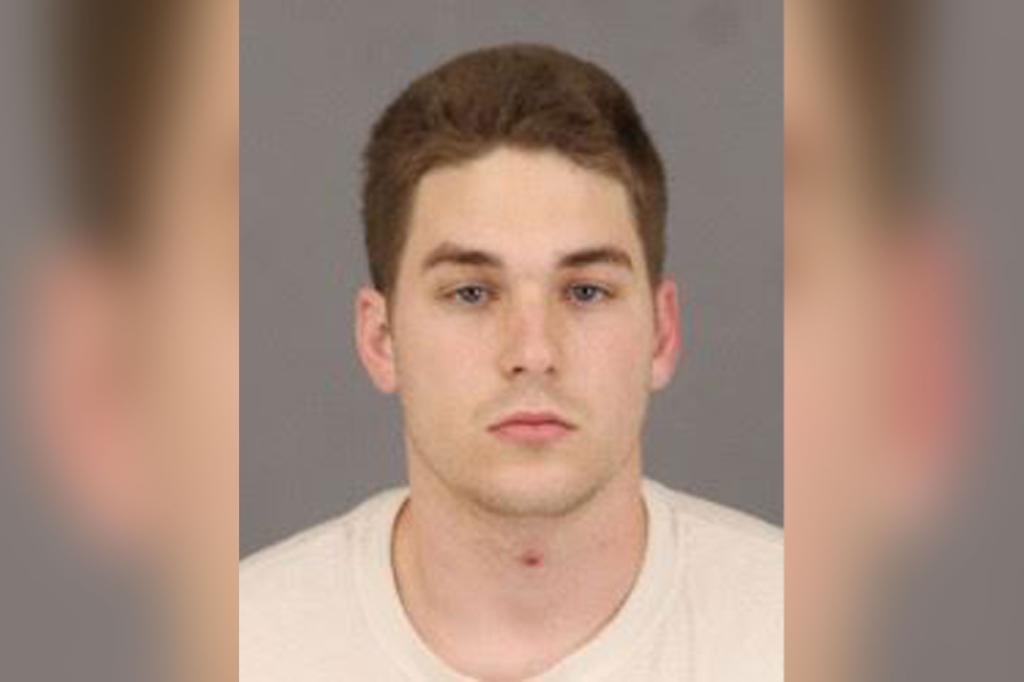 A California ambulance worker was arrested last week after he allegedly sexually assaulted a teenager as she was being transported to a hospital.

Jason Anderson, 22, was on duty in the back of an American Medical Response ambulance on Friday when he “sexually assaulted and solicited sexual acts from the teenage patient,” according to the Riverside County Sheriff’s Department.

Anderson, of Wildomar, Calif., Was booked into the Cois M. Byrd Detention Center for felony sexual battery and felony sexual penetration by force of a 14 to 17-year-old victim.

Anderson was released from jail the next day on $ 75,000 bail. Sheriff’s officials believe there could be additional victims.

In a statement to KTLA, American Medical Response officials said an internal investigation was being conducted and the incident was reported to the Riverside Sheriff’s Department for further review.

“The employee in question was placed on administrative leave during the course of our internal investigation and has not worked since the day the alleged incident took place,” American Medical Response officials said.

Anderson is expected to appear in court on June 21. 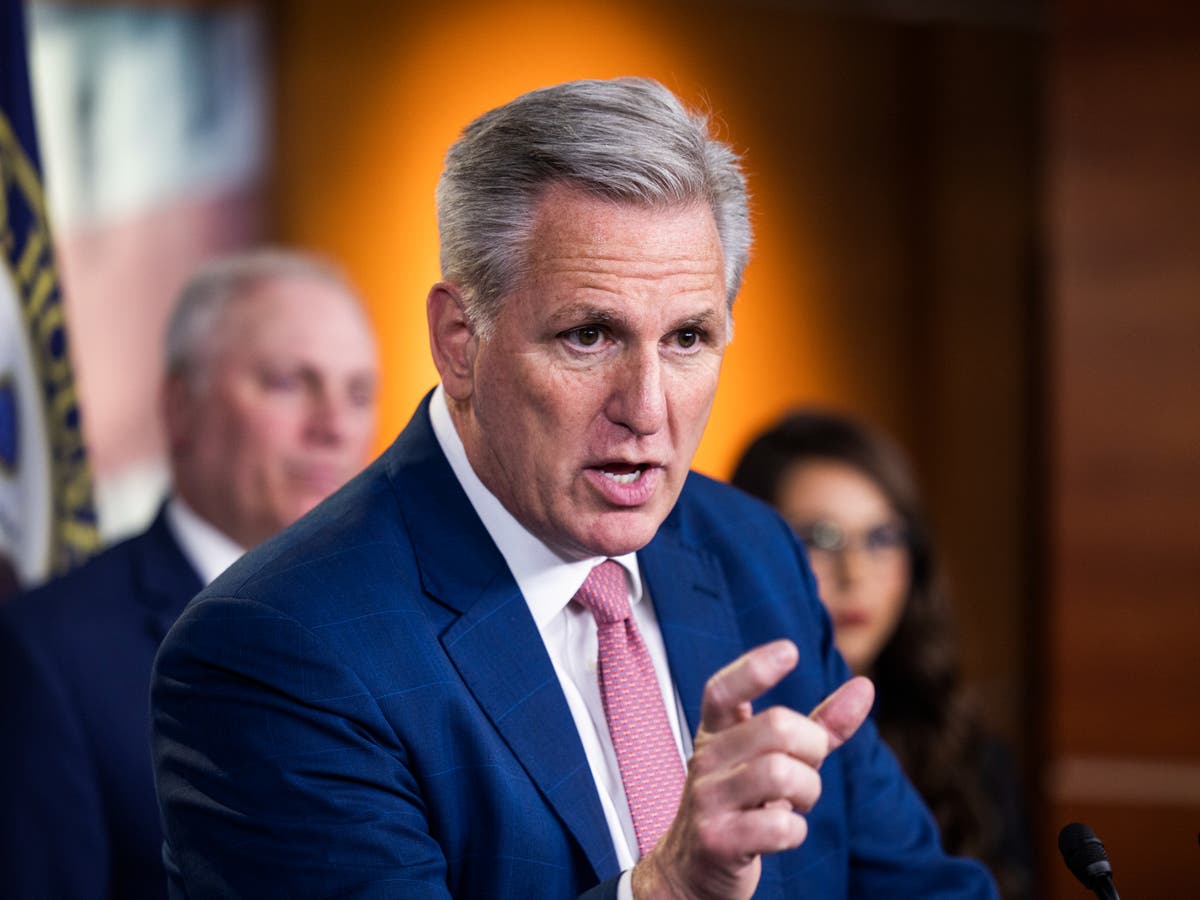 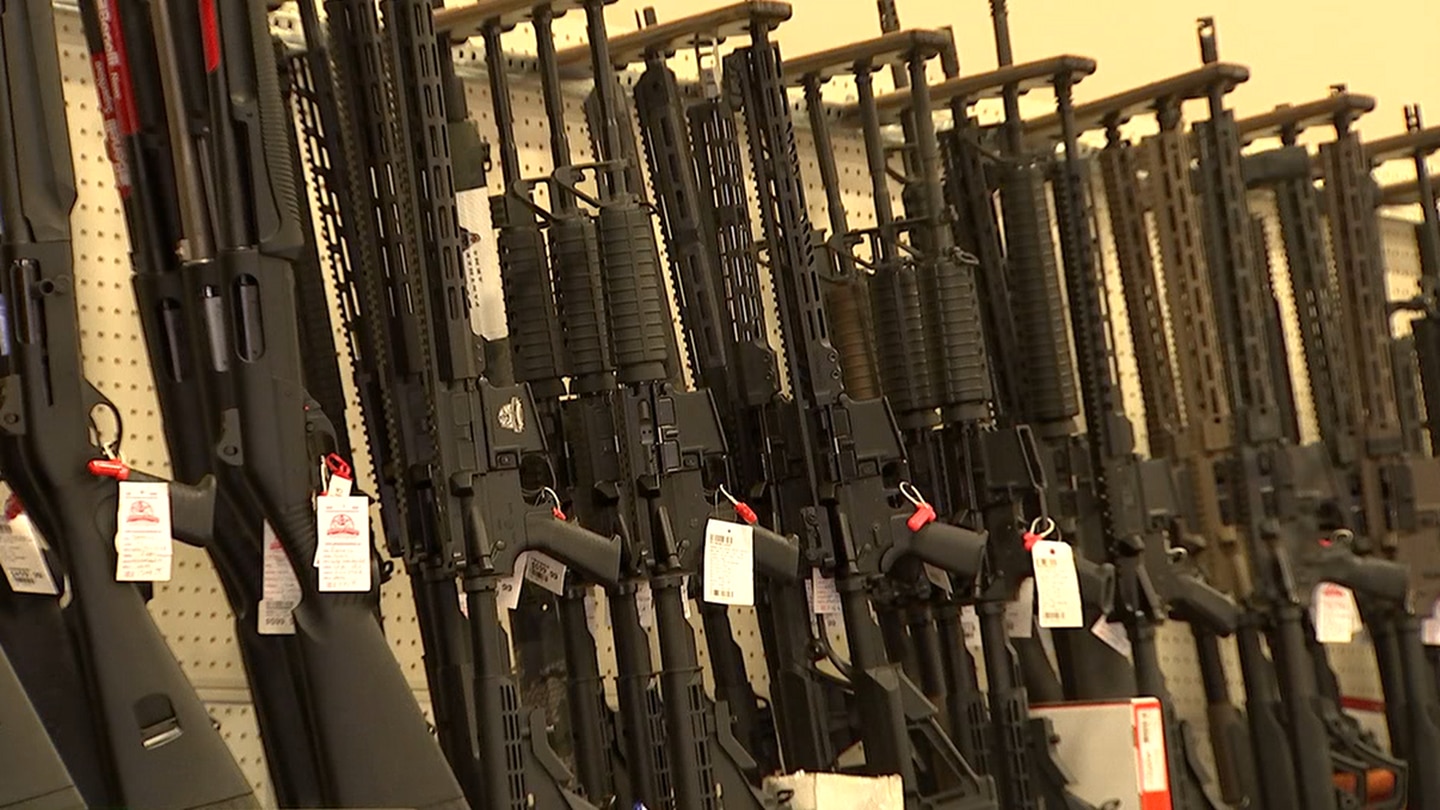