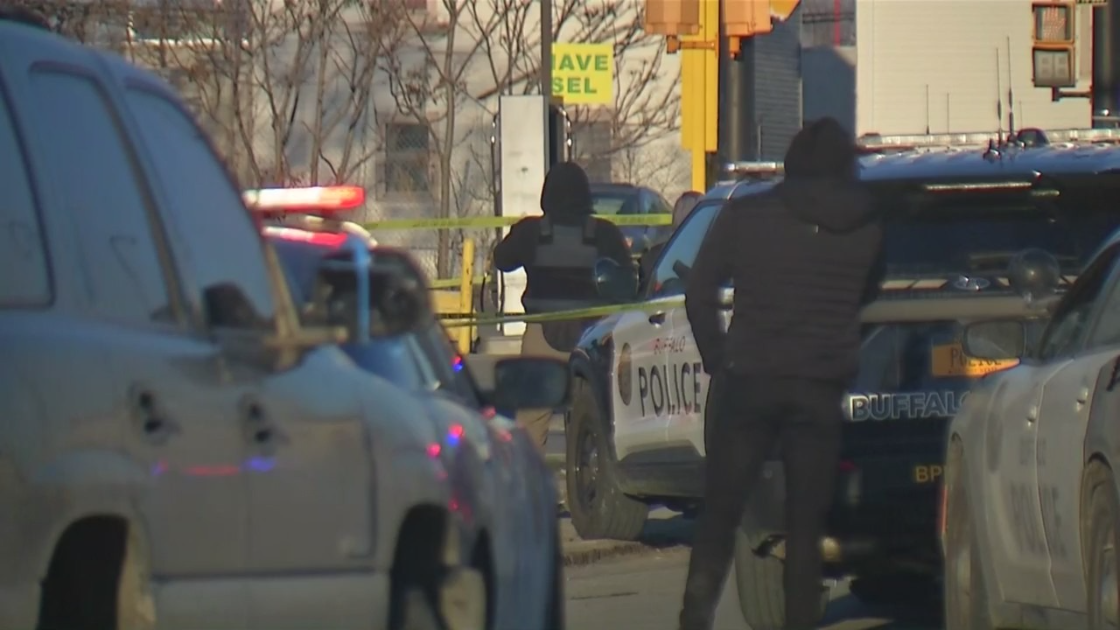 BUFFALO, NY (WIVB) – According to Buffalo Police, three officers were struck by gunfire during a pursuit Tuesday night. A news conference will be held around 8:30 pm You can watch above when it starts.

The officers’ injuries were reported as non-life threatening, though one is said to be in surgery. Multiple individuals are reportedly in custody.

This is a breaking news story. It will be updated as more information is learned.

Adam Duke is a digital producer who has been part of the News 4 team since 2021. See more of his work here.