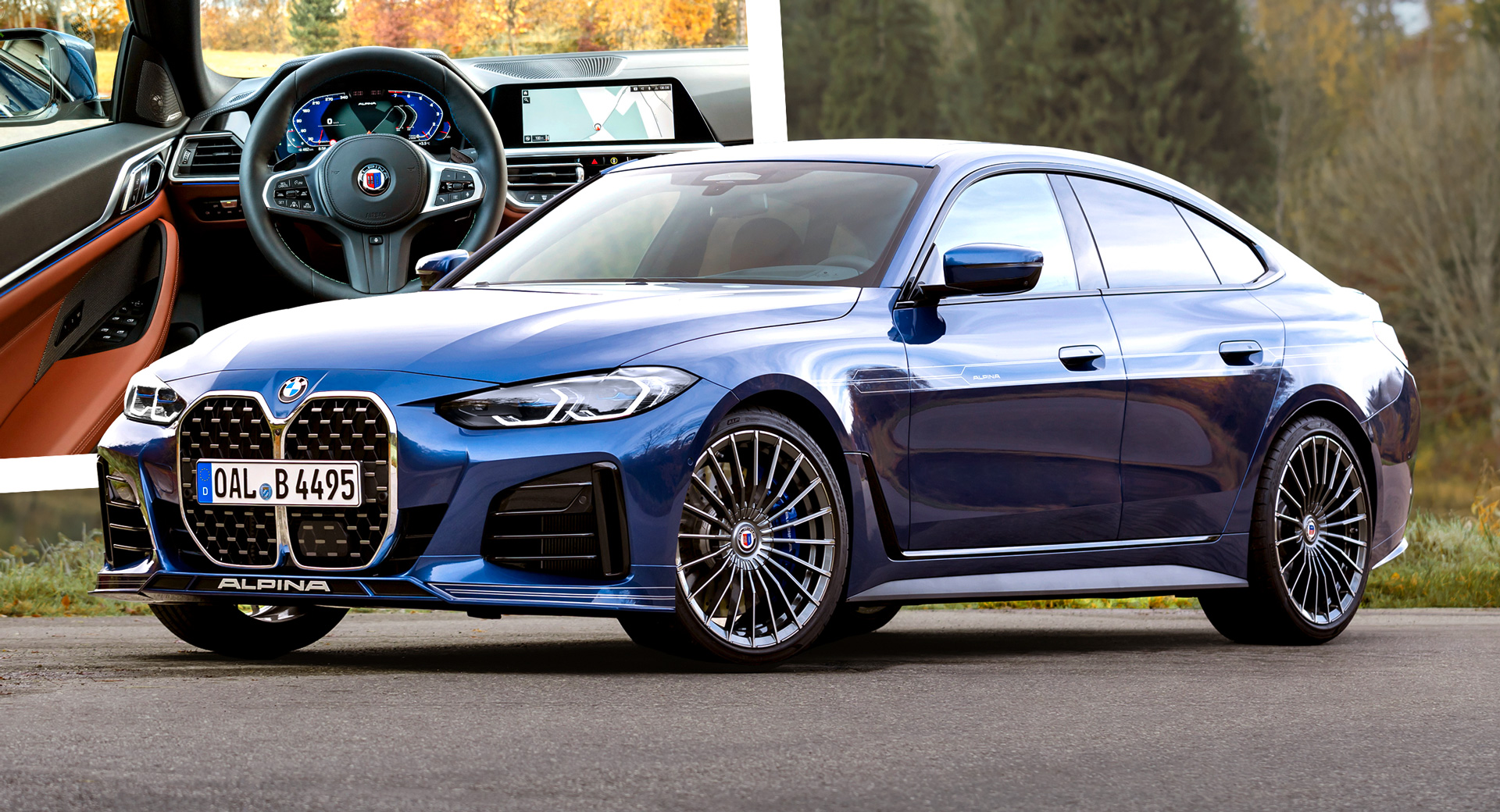 Alpina’s new B4 Gran Coupe is the first fresh product from Alpina since the revelation surfaced that BMW is finally taking full control of the Buchloe-based company.

While both BMW and Alpina offer high performance M- and B-badged versions of the 3-Series sedan and 4-Series two-door coupe, neither company previously offered anything based on the 4-Series Gran Coupe. BMW has no plans to change that stance, but Alpina clearly spotted a gap in the market.

The B4 is based on BMW’s regular 4-Series Gran Coupe, but given Alpina’s trademark subtle, yet muscular makeover with a deep front spoiler, rear lip spoiler and a set of 20-spoke, 20-in forged alloy wheels. The weight of each wheel has been cut to a relatively light 26.5 lbs (12 kg) to help reduce unsprung and rotational mass. 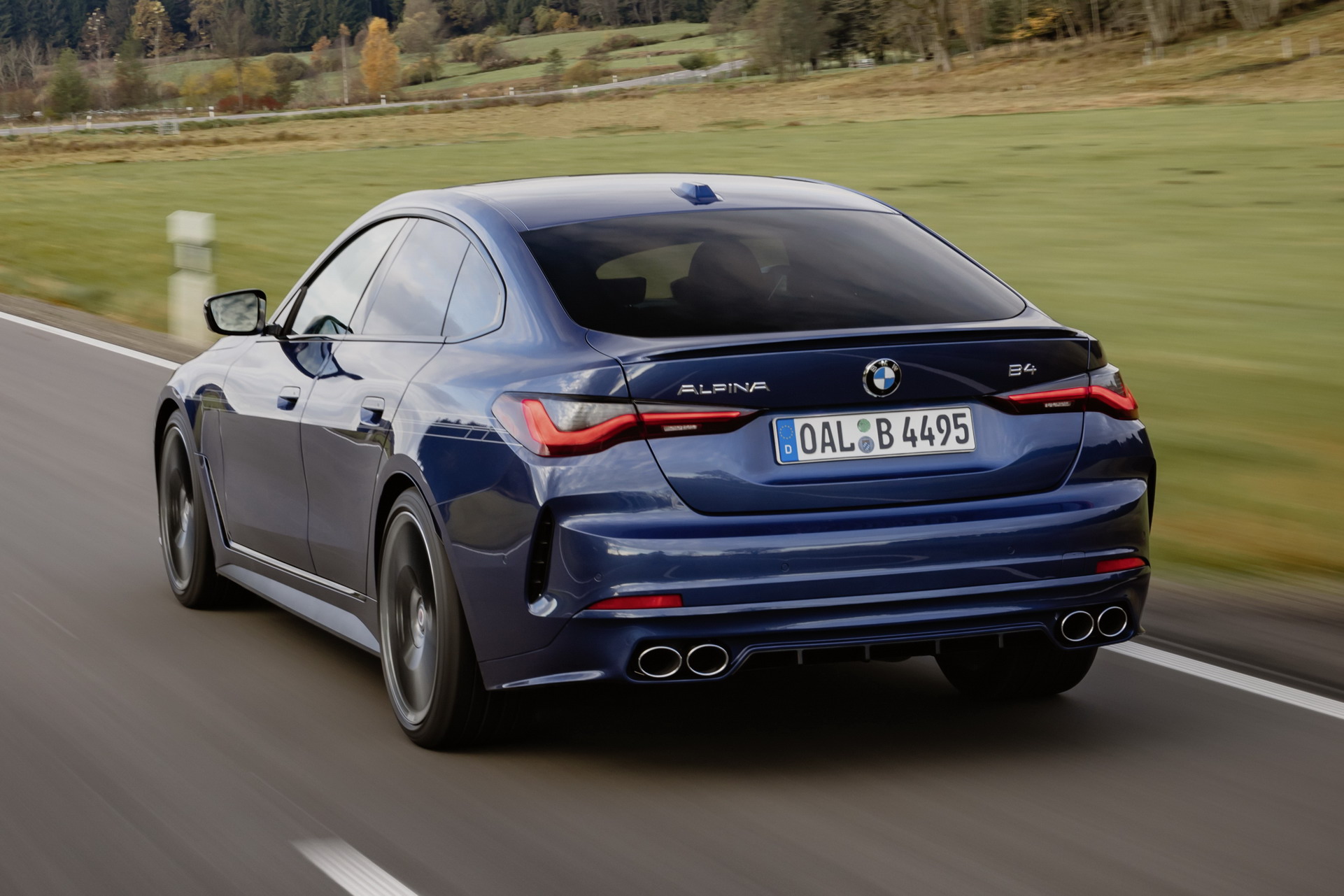 Alpina’s traditional twin focus on luxury and performance means the interior of the B4 has more of a gentleman’s club feel than your typical M3. You get Lavalina leather on the seats and steering wheel, and, of course, a plaque on the console just behind the iDrive controller displaying the car’s build number.

And sticking with that same luxury theme, Alpina claims it has worked hard to calibrate the suspension setup, which includes adaptive dampers and a bespoke Pirelli P Zero tire, to deliver the best possible handling without compromising on ride comfort.

The European order book is open now and buyers slapping down € 91,800 in Germany should get their cars this summer. That equates to around $ 102,000 at current exchange rates, but we’ll have to wait to see exactly how much the B4 will cost when it arrives in North America later this year.

Would you take an Alpina B4 Gran Coupe over an M3 sedan? Leave a comment and let us know.