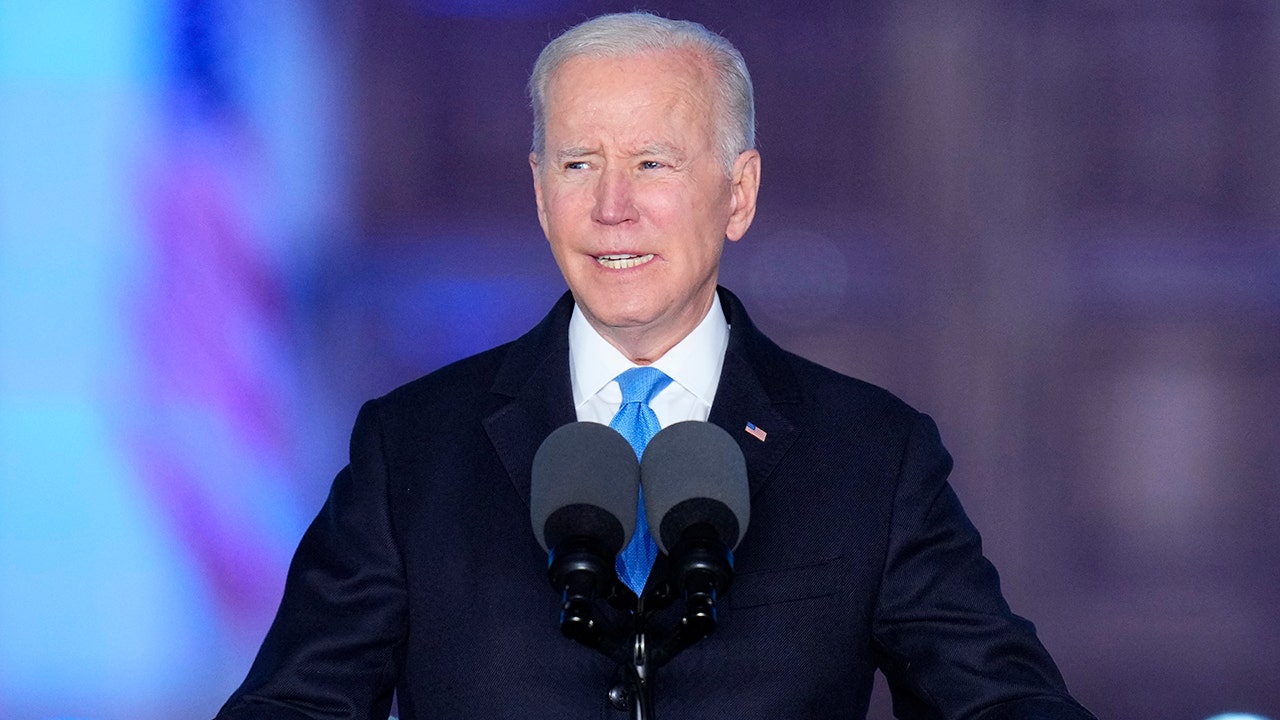 The White House said Tuesday that President Biden did not accidentally reveal classified information while attempting to clean up a gaffe he made while speaking to US troops in Poland last week.

Biden was speaking to US troops in Poland on Friday when he appeared to suggest that they would soon be in Ukraine itself – something US officials have repeatedly ruled out.

A White House spokesperson later clarified: “The president has been clear we are not sending US troops to Ukraine and there is no change in that position.”

In trying to further clean up his gaffe, Biden told reporters during a press conference Monday that he was “talking about helping train the Ukrainian troops that are in Poland,” another measure U.S. officials had previously ruled out.

Pressed again, Biden said, “I was referring to being with, and talking with, the Ukrainian troops that are in Poland.”

Fox News’ Jacqui Heinrich asked White House Director of Communications Kate Bedingfield during Tuesday’s press briefing whether Biden had accidentally revealed “a previously unknown effort for the US to be training Ukrainian forces in Poland.”

“No,” Bedingfield answered. “The troops that he met with in Poland routinely interact with Ukrainians. That is something that’s known.… That is in no way revealing compromised information. That being said, there’s nothing further that I have to say on that beyond what the president said yesterday . “

Another reporter later pressed, “Are they training in Poland or not?”