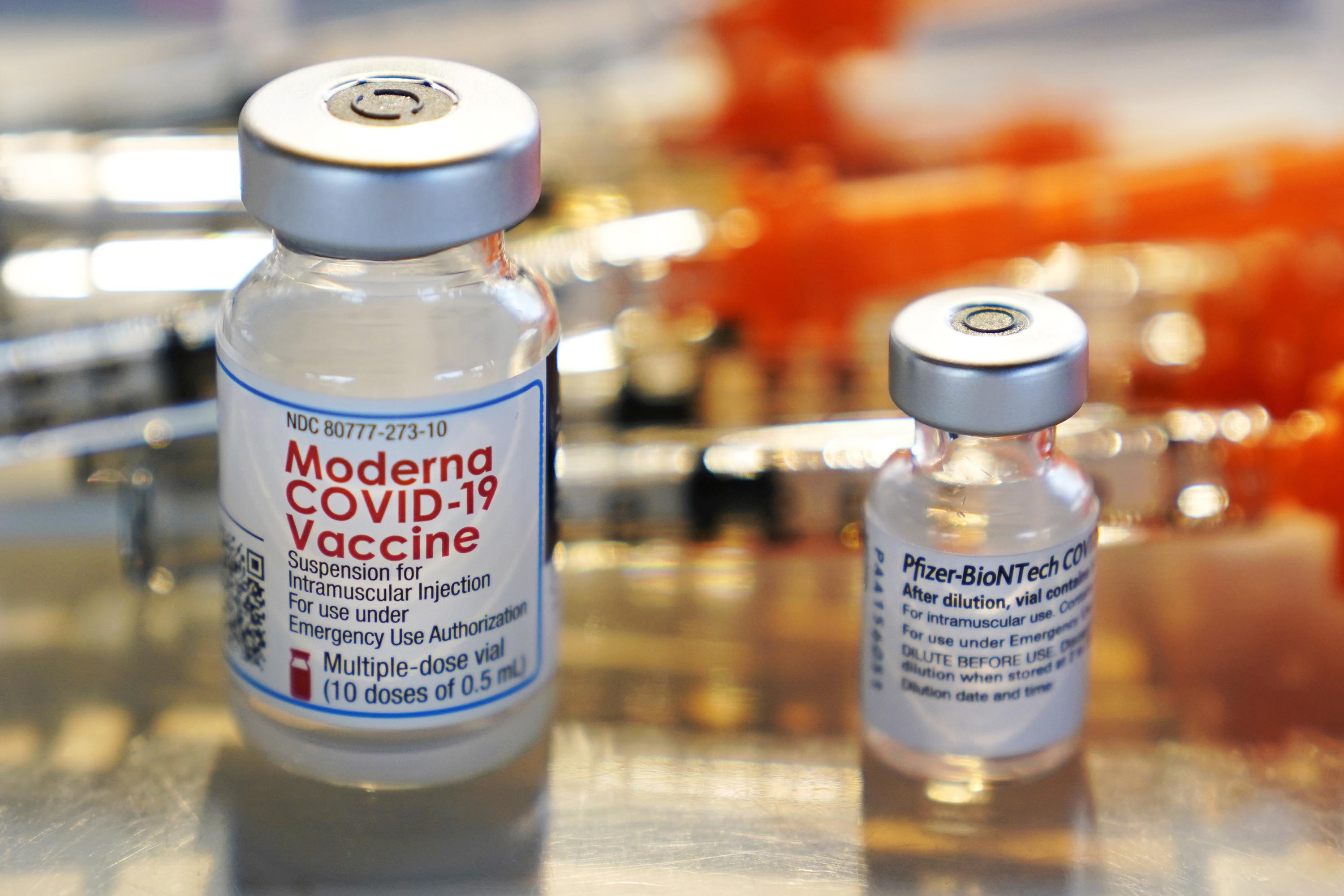 Americans 50 and older can get a second COVID-19 booster if it’s been at least four months since their last vaccination, a chance at extra protection for the most vulnerable in case the coronavirus rebounds.

The Food and Drug Administration on Tuesday authorized an extra dose of the Pfizer or Moderna vaccine for that age group and for certain younger people with severely weakened immune systems.

The Centers for Disease Control and Prevention later recommended the extra shot as an option but stopped short of urging that those eligible rush out and get it right away. That decision expands the additional booster to millions more Americans.

Dr. Rochelle Walensky, CDC’s director, said it was especially important for older Americans – those 65 and older – and the 50-somethings with chronic illnesses such as heart disease or diabetes to consider another shot.

“They are most likely to benefit from receiving an additional booster dose at this time,” Walensky said.

There’s evidence protection can wane particularly in higher-risk groups, and for them another booster “will help save lives,” FDA vaccine chief Dr. Peter Marks said.

For all the attention on who should get a fourth dose of the Pfizer and Moderna vaccines, only about half of Americans eligible for a third shot have gotten one – and the government urged them to get up to date. Two shots plus a booster still offer strong protection against severe illness and death, even during the winter surge of the super-contagious omicron variant.

The move toward additional boosters comes at a time of great uncertainty, with limited evidence to tell how much benefit an extra dose right now could offer. COVID-19 cases have dropped to low levels in the US, but all vaccines are less powerful against newer mutants than earlier versions of the virus – and health officials are warily watching an omicron sibling that’s causing worrisome jumps in infections in other countries.

Pfizer had asked the FDA to clear a fourth shot for people 65 and older, while Moderna requested another dose for all adults “to provide flexibility” for the government to decide who really needs one.

FDA’s Marks said regulators set the age at 50 because that’s when chronic conditions that increase the risks from COVID-19 become more common.

Until now, the FDA had allowed a fourth vaccine dose only for the immune-compromised as young as 12. Vaccines have a harder time revving up severely weak immune systems, and Marks said their protection also tends to wane sooner. Tuesday’s decision allows them another booster, too – a fifth dose. Only the Pfizer vaccine can be used in those as young as 12; Moderna’s is for adults.

What about people who got Johnson & Johnson’s single-dose shot? They were already eligible for one booster of any kind. Of the 1.3 million who got a second J&J shot, the CDC said now they may choose a third dose – either Moderna or Pfizer. For the more than 4 million who got Moderna or Pfizer as their second shot, the CDC says an additional booster is only necessary if they meet the newest criteria – a severely weakened immune system or are 50 or older.

That’s because a CDC study that tracked which boosters J&J recipients initially chose concluded a Moderna or Pfizer second shot was superior to a second J&J dose.

If the new recommendations sound confusing, outside experts say it makes sense to consider extra protection for the most vulnerable.

“There might be a reason to top off the tanks a little bit” for older people and those with other health conditions, said University of Pennsylvania immunologist E. John Wherry, who was not involved in the government’s decision.

But while he encourages older friends and relatives to follow the advice, the 50-year-old Wherry – who is healthy, vaccinated and boosted – does not plan on getting a fourth shot right away. With protection against severe illness still strong, “I’m going to wait until it seems like there’s a need.”

While protection against milder infections naturally wanes over time, the immune system builds multiple layers of defense and the type that prevents severe illness and death is holding up.

During the US omicron wave, two doses were nearly 80% effective against needing a ventilator or death – and a booster pushed that protection to 94%, the CDC recently reported. Vaccine effectiveness was lowest – 74% – in immune-compromised people, the vast majority of whom had not gotten a third dose.

To evaluate an extra booster, US officials looked to Israel, which opened a fourth dose to people 60 and older during the omicron surge. The FDA said no new safety concerns emerged in a review of 700,000 fourth doses administered.

What’s far from clear is how long any extra benefit from another booster would last, and thus when to get it.

“The ‘when’ is a really difficult part. Ideally we would time booster doses right before surges but we do not always know when that’s going to be, ”said Dr. William Moss, a vaccine expert at the Johns Hopkins Bloomberg School of Public Health.

Plus, a longer interval between shots helps the immune system mount a stronger, more cross-reactive defense.

“If you get a booster too close together, it’s not doing any harm – you’re just not going to get much benefit from it,” said Wherry.

The newest booster expansion may not be the last: Next week, the government will hold a public meeting to debate if everyone eventually needs a fourth dose, possibly in the fall, of the original vaccine or an updated shot.

Even if higher-risk Americans get boosted now, Marks said they may need yet another dose in the fall if regulators decide to tweak the vaccine.

For that effort, studies in people – of omicron-targeted shots alone or in combination with the original vaccine – are underway. The National Institutes of Health recently tested monkeys and found “no significant advantage” to using a booster that targets just omicron. 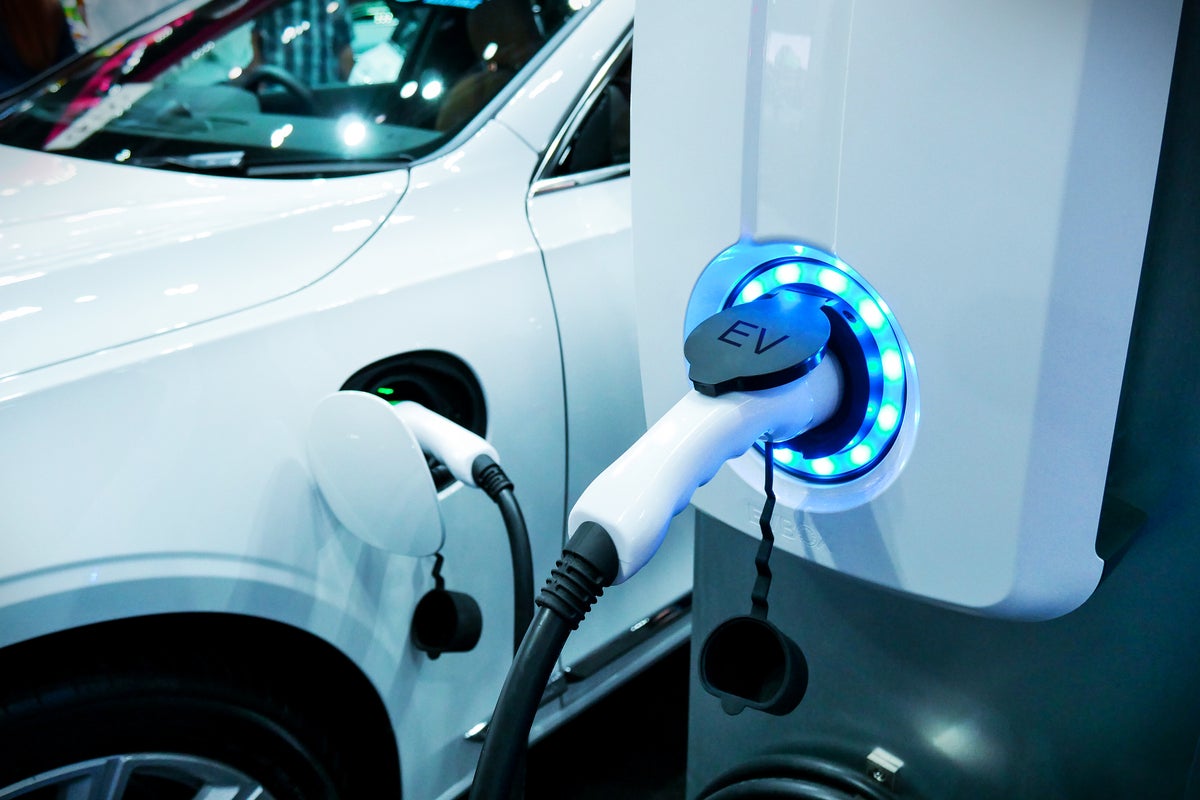