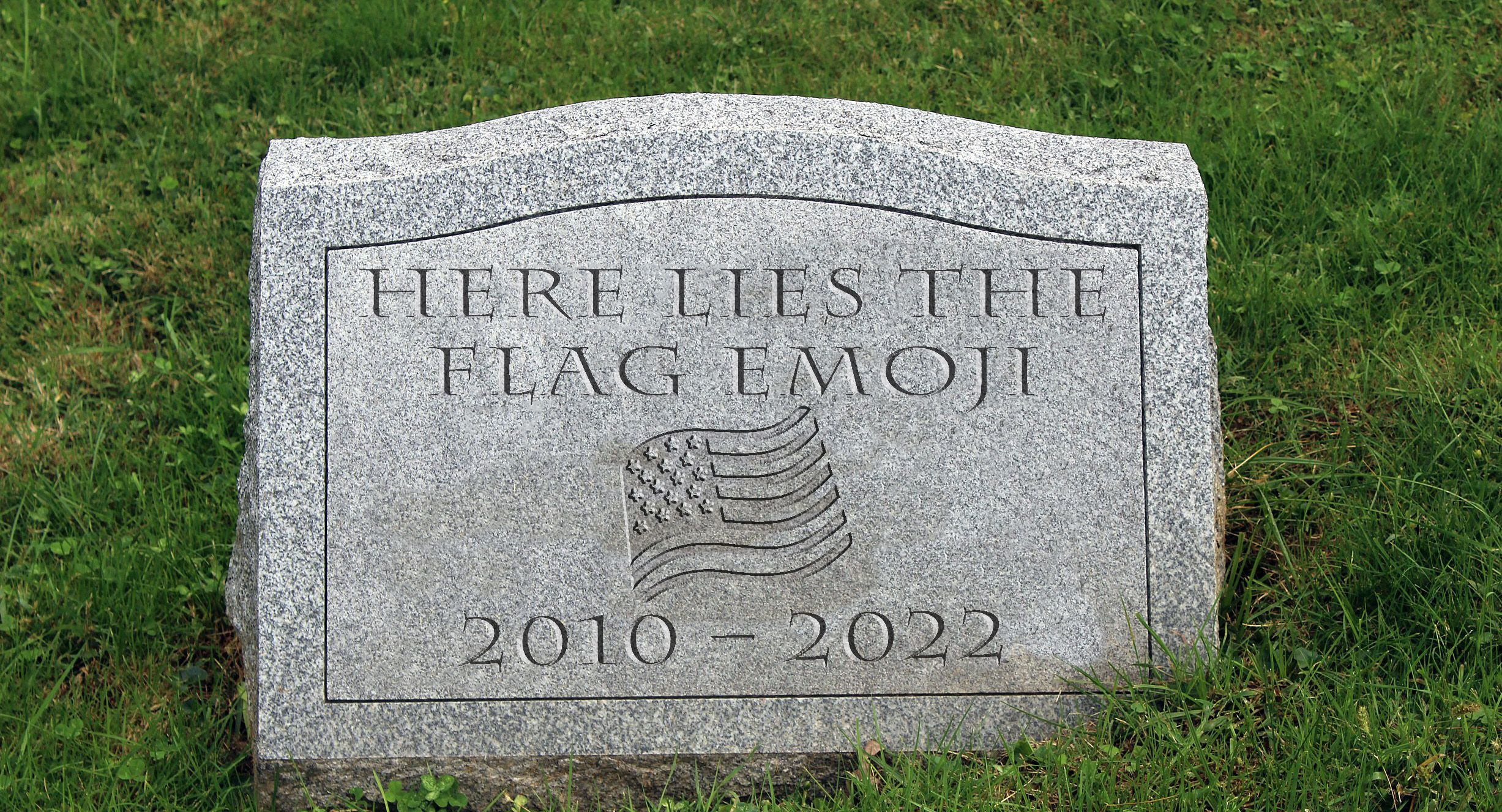 Unless you start a new country

Flag emoji have been with us for nearly as long as we’ve had emoji on our cell phones. Originally, there were only 10 flags to choose from, a far cry from the bounty of flags available to us today – everything from Andorra to Zimbabwe. But all good things must come to an and, and it appears that the all-you-can-wave flag buffet will soon be closed.

The Unicode Consortium has announced on its blog that it will no longer be accepting proposals for new flags into the Unicode standard. That does not mean flags are going away; Unicode is immutable to a certain extent, after all. This also does not mean that there will never be a new addition to the national flags subcategory of Unicode’s emoji set. The subcategory of national flags is explicitly defined by the ISO 3166-1 standard and any additions the ISO makes to its list will automatically be added to the next Unicode update.

So why is Unicode taking this brash and senseless action, threatening the very heart of vexillology? Mostly because no one uses flag emoji. When looking at the most used emoji of 2021, flags come dead last. This despite the fact that the national flags subcategory is the largest in the entire Unicode emoji set.

Another problem when dealing with flags is deciding which ones to add and which ones not to. The flags for England, Scotland, and Wales are part of Unicode, but thousands of other subnational flags aren’t. In fact, there are more recognized subnational flags than there are emoji in Unicode, so adding them all would more than double the amount of symbols.

There’s also the irregular nature of which flags are included in the 3166-1 standard. It includes some autonomous regions like Greenland and the Faroe Islands (which belong to Denmark), but not Abkhazia or Adjara (which belong to Georgia). Rather than embroiling itself in these political quagmires, Unicode is recusing itself from the entire discussion.

Although no more flag proposals will be considered by the Unicode Consortium going forward, it will be accepting proposals for Unicode 16 beginning April 4. If you think you’ve got what it takes to make an indelible mark on emoji history, check out their proposal guidelines.

Daniel covers Android and tech news. He’s been writing for over 20 years in newspapers, magazines, and websites. He’s always on the lookout for what’s new and cutting edge. 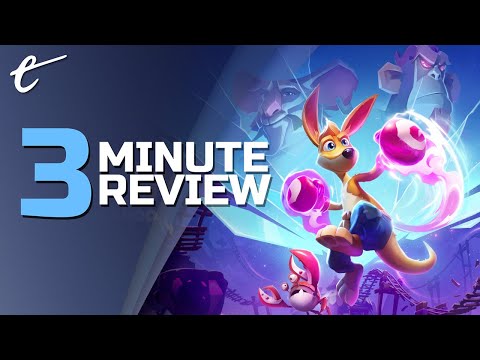