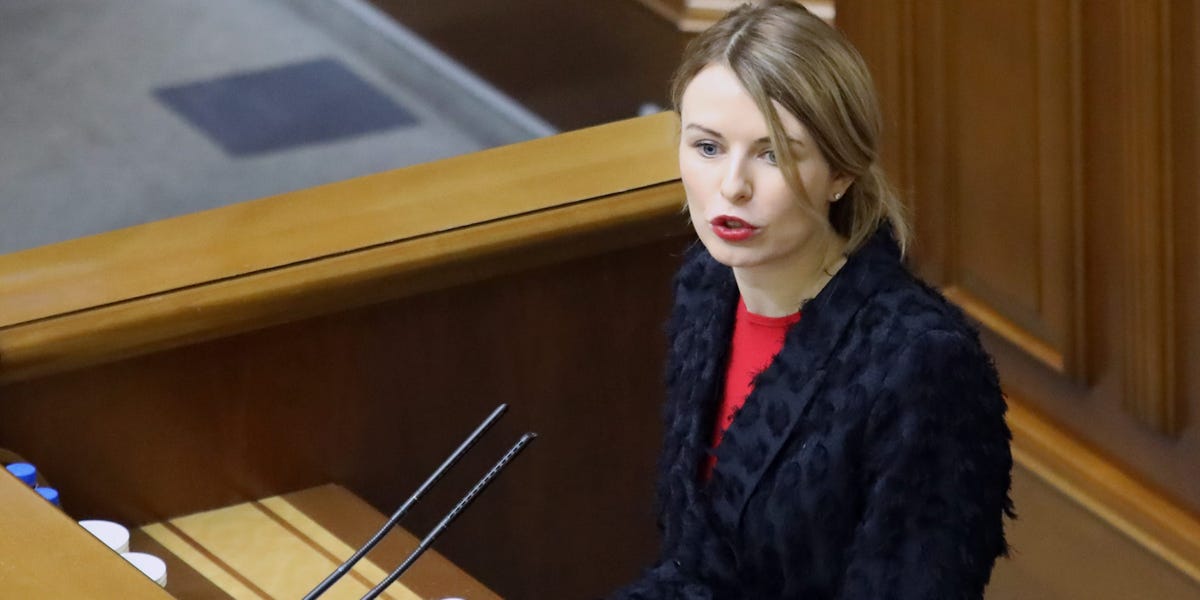 “I heard a single shot, the sounds of the gate opening and then the sound of footsteps in the house,” an anonymous woman, who went by the pseudonym Natalya, told The Times.

On March 9, two Russian soldiers who had earlier killed the family’s dog while walking by her home near Shevchenkove, outside Kyiv, had returned to kill her husband, she said. “I cried out, ‘Where is my husband?’ Then I looked outside and I saw him on the ground by the gate. This younger guy pulled gun to my head and said: ‘I shot your husband because he’s a Nazi.’ “

Natalya told The Times she told her 4-year-old son to hide in the boiler room where they had been sheltering. The soldiers repeatedly raped her as her son cried in the next room.

“He said ‘you’d better shut up or I’ll get your child and show him his mother’s brains spread around the house,'” she told The Times. “He told me to take my clothes off. Then they both raped me one after the other. They did not care that my son was in the boiler room crying. They told me to go shut him up and come back. All the time they held the gun by my head and taunted me, saying ‘how do you think she sucks it? Shall we kill her or keep her alive?’ “

Her story is one of multiple reports of sexual violence and rape during the invasion of Ukraine and the first to be investigated by Ukraine’s prosecutor general. Earlier this month, Ukrainian member of parliament Lesia Vasylenko spoke to UK officials about the rising reports of rape.

“We have reports of women being gang-raped. These women are usually the ones who are unable to get out. We are talking about senior citizens,” The Guardian reported Vasylenko said. “Most of these women have either been executed after the crime of rape or they have taken their own lives.”

Natalya and her son have since fled, leaving the home her husband built for them and his body behind. She has not yet told her son that his father died. “We can not bury him, we can not get to the village, because the village is still occupied,” she said.

Even if the Brovary district is liberated, she does not know if she will return. “Memories are hard,” she told The Times. “I do not know how I will live with all of it but I still understand that my husband built this house for us. I would never be able to bring myself to sell it.” 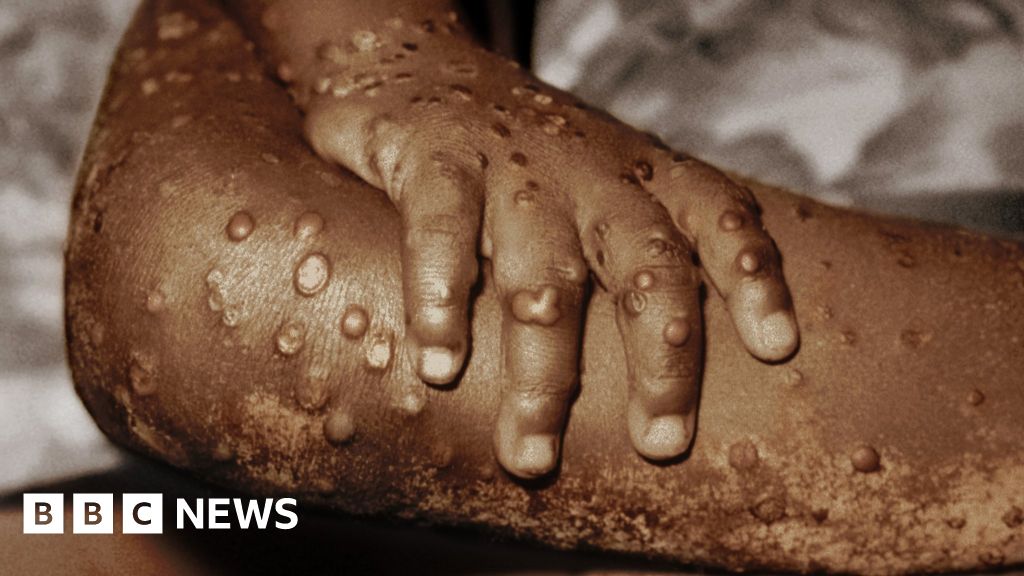 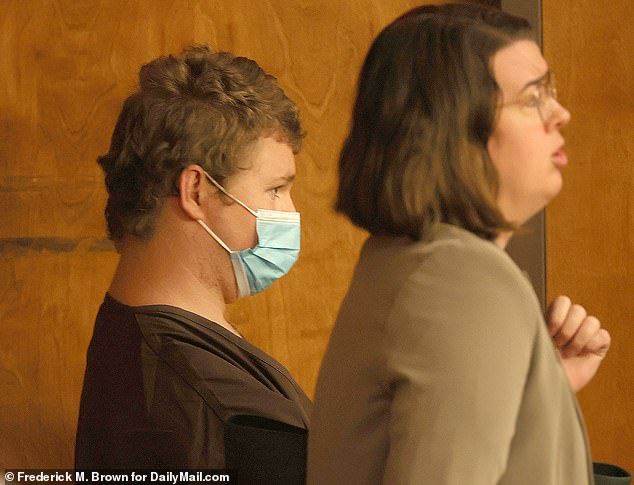