The Fighting Game community is on the verge of receiving what may be Street Fighter 5’s largest re-balancing update in the game’s six-year history, and we already know what’s going to be included thanks to the patch notes that dropped last night.


Now that the playerbase has had a chance to digest what the SF5’s Definitive Update has in store for everyone, there’s a wide range of reactions floating around from those happy seeing the buffs / nerfs incoming to others who believe a handful of the cast got away with murder.


The apparent trend of M. Bison continuing to receive improvements despite already being powerful continues with Mouz | Problem X obviously being all about it while others like PG | Punk are wondering how he keeps flying under the radar.

While there’s a lot of agreement that Alex seems much improved now, there’s much more debate if Luke is actually better of than he was at the end of Season 5 or if his changes do amount to overall nerfs to the newcomer that’s already proved himself to be quite strong already.

We also included a funny little clip from Tommy2Step showcasing how Urien mains are feeling after reading about his big nerfs. 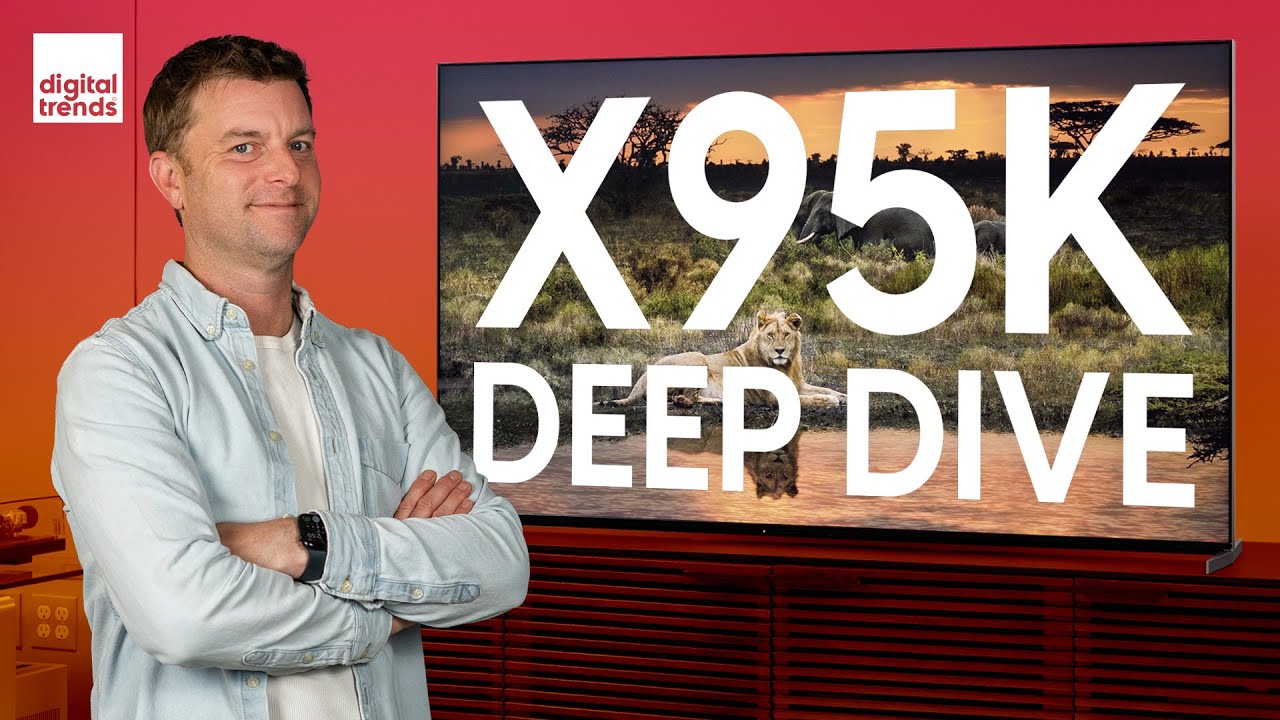