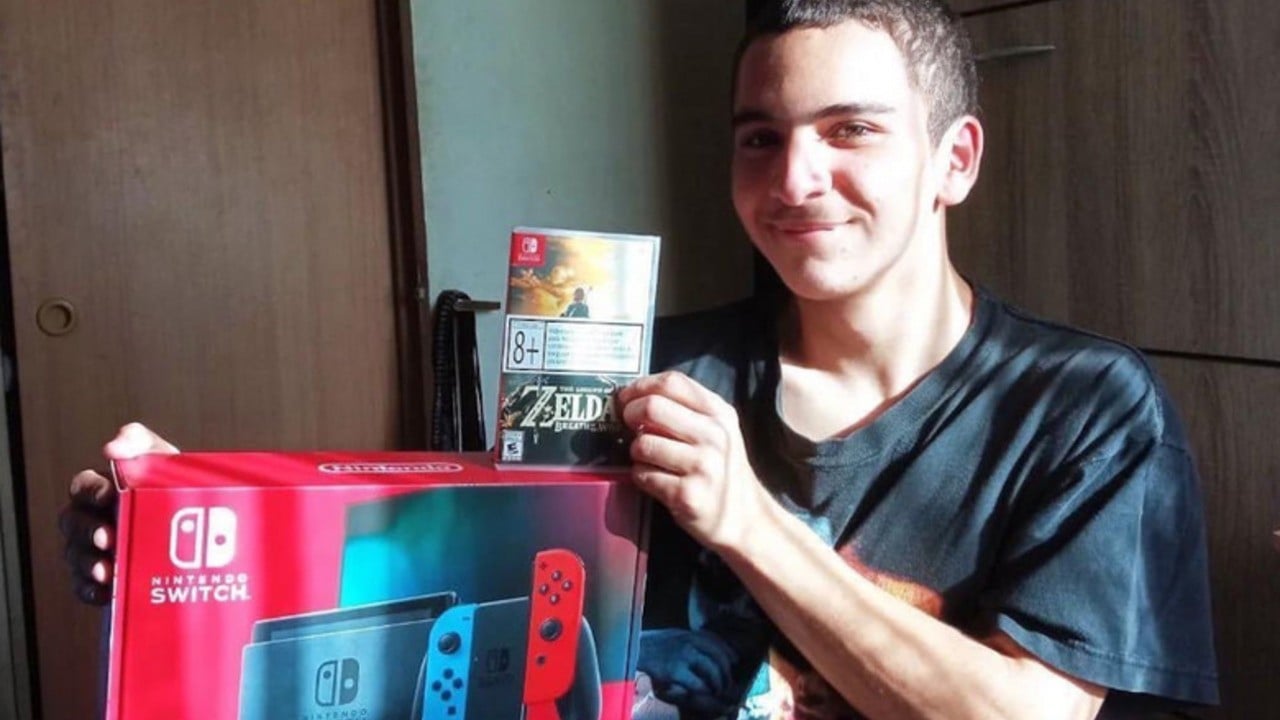 A Chilean boy has recycled enough cans to buy a Nintendo Switch and a copy of Breath of the Wild, according to an Instagram post from his sister, who had been helping him collect them and take them to a recycling drop-off.

Benja, from Lo Prado, Santiago, collected cans over the course of 9 months, keeping track of how much he had earned and recycled in a notebook.

Console prices in South American countries are notoriously high – according to a 2020 survey from Paxful, Chile is the third-most expensive country to buy a PS5, and a Nintendo Switch costs roughly 61.4% of the average monthly salary, compared to 8.4% in the US and 15% in the UK.

… Which just makes the feat all the more impressive! It took 495.13kg of cans to reach his goal of buying the Switch and Zelda, but here’s hoping that Benja will not have to start a serious soda habit to buy his next game.

Did Benja pick the right game? Is Breath of the Wild worth 9 months of can-collecting? Tell us your thoughts in the comments!