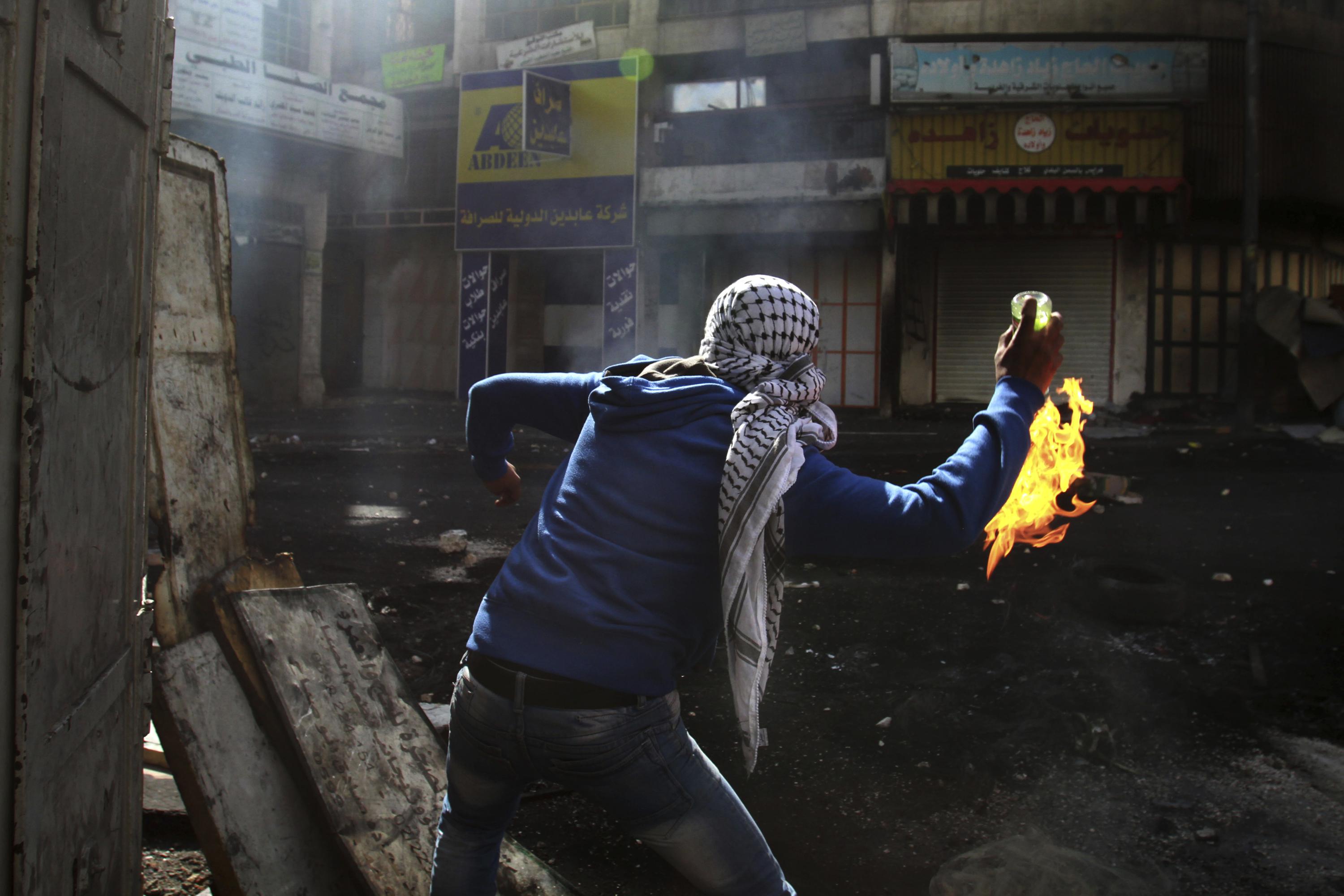 The response has elicited outrage across the Middle East, where many see a glaring double standard in how the West responds to international conflicts.

“We have seen every means we were told could not be activated for over 70 years deployed in less than seven days,” Palestinian Foreign Minister Riad Malki told a security forum in Turkey earlier this month.

The US-led war in Iraq, which began 19 years ago this month, was widely seen as an unlawful invasion of one state by another. But Iraqis who fought the Americans were branded terrorists, and refugees fleeing to the West were often turned awaytreated as potential security threats.

The Biden administration said Wednesday the United States has assessed that Russian forces committed war crimes in Ukraine and would work with others to prosecute offenders. But the US is not a member of the International Criminal Court and staunchly opposes any international probe of its own conduct or of its ally, Israel.

When Russia intervened in Syria’s civil war on behalf of President Bashar Assad in 2015, helping his forces to pummel and starve entire cities into submission, there was international outrage but little action. Syrian refugees fleeing to Europe died on perilous sea voyages or were turned back as many branded them a threat to Western culture.

In Yemen, a grinding yearslong war between a Saudi-led coalition and Iran-backed Houthi rebels has left 13 million people at risk of starvation. But even searing accounts of infants starving to death have not brought sustained international attention.

Bruce Riedel, formerly of the CIA and National Security Council, and now a senior fellow at the Brookings Institution, said it was “understandable” that many in the Middle East see a double standard by the West.

“The United States and the United Kingdom have supported Saudi Arabia’s seven-year-old war in Yemen, which created the world’s worst humanitarian catastrophe in decades,” he said.

Israel’s occupation of lands the Palestinians want for a future state is well into its sixth decade, and millions of Palestinians live under military rule with no end in sight. The US, Israel and Germany have passed legislation aimed at suppressing the Palestinian-led boycott movement, while major firms like McDonald’s, Exxon Mobil and Apple have won praise by suspending business in Russia.

On social media, the world has cheered Ukrainians as they stockpile Molotov cocktails and take up arms against an occupying army. When Palestinians and Iraqis do the same thing, they are branded terrorists and legitimate targets.

“We resisted the occupiers, even when the world was with the Americans, including the Ukrainians, who were part of their coalition”Said Sheikh Jabbar al-Rubai, 51, who fought in the 2003-2011 Iraqi insurgency against US forces.

“Because the world was with the Americans, they did not give us this glory and call us a patriotic resistance,” instead emphasizing the insurgency’s religious character, he said. “This is of course a double standard, as if we are subhuman.”

“If anything, the resistance to the Americans in Iraq was more justified, given that the Americans traveled thousands of miles to come to our country, while the Russians are going after a supposed threat next door to them,” he said.

To be sure, there are important differences between the war in Ukraine – a clear case of one UN member state invading another – and the conflicts in the Middle East, which often involve civil war and Islamic extremism.

“By and large, Middle East conflicts are incredibly complicated. They are not morality plays, ”said Aaron David Miller, a senior fellow at the Carnegie Endowment for International Peace and former Mideast adviser to Republican and Democratic administrations.

He said the Ukraine conflict is unique in its degree of moral clarity, with Russia widely seen as launching an aggressive, devastating war against its neighbor. The closest Mideast analogy might be Iraq’s invasion of Kuwait in 1990, when Washington responded by assembling a military coalition including Arab states that drove out the Iraqi forces.

Still, Miller acknowledges that US foreign policy “is filled with anomalies, inconsistencies, contradictions and yes, hypocrisy.”

The US invasion of Afghanistan was a response to the 9/11 attacks, which Osama bin Laden planned while being sheltered by the Taliban there. The US justified its war in Iraq with false claims about weapons of mass destruction, but the invasion also toppled a brutal dictator who had himself flouted international law and committed crimes against humanity.

Still, the invasion is regarded by most Iraqis and other Arabs as an unprovoked disaster that set the stage for years of sectarian strife and bloodletting.

Elliott Abrams, a senior fellow at the Council on Foreign Relations and a White House adviser when the US invaded Iraq, said there was a difference between Ukrainians battling Russian invaders and insurgents in Iraq who fought Americans.

“Iraqis who fought US troops on behalf of Iran or ISIS were not freedom fighters,” he said, referring to the Islamic State group. “Making these moral distinctions is not an act of hypocrisy.”

The Israeli-Palestinian conflict dates back more than a century – long before the 1967 war in which Israel seized east Jerusalem, the West Bank and Gaza. Most of the world considers those areas to be occupied Palestinian territory and Israel’s ongoing settlement construction to be a violation of international law. Israel portrays the conflict as a territorial dispute, accusing the Palestinians of refusing to accept its right to exist as a Jewish state.

“Only the severely context-challenged could compare Israel’s wars of defense to Russia’s invasion of its neighbor,” the Jerusalem Post said in a March 1 editorial on the topic.

Russia’s intervention in Syria was part of a complex civil war in which several factions – including the Islamic State group – committed atrocities. As IS seized large parts of Syria and Iraq, many feared extremists would slip into Europe amid waves of refugees.

Still, many in the Middle East saw harsh treatment of Arab and Muslim migrants as proof that Western nations still harbor cultural biases despite espousing universal rights and values.

Many feel their suffering is taken less seriously because of pervasive views that the Middle East has always been mired in violence – never mind the West’s role in creating and perpetuating many of its intractable conflicts.

“There’s this expectation, drawn from colonialism, that it’s more normal for us to be killed, to grieve our families, than it is for the West,” said Ines Abdel Razek, advocacy director for the Palestine Institute for Public Diplomacy.