Men in their early 60s have a higher risk of dying from cardiovascular disease on warmer than usual summer nights, according to new research.

Previous studies have focused on the potential for warm spells of weather that involve extreme or sustained periods of high temperatures to coincide with surges in deaths and hospitalizations due to heart conditions. However, until now, findings related to age and gender have been inconsistent.

Researchers from the University of Toronto in Canada set out to examine any possible link between high summer temperatures at night and increased cardiovascular disease (CVD) deaths among people aged between 60 and 69.

They studied data from the Office for National Statistics on almost 40,000 adult deaths attributed to CVD for the months of June and July in every year between 2001 and 2015 in England and Wales because heatwaves in the UK are most frequent and intense during these months.

The results, published in the journal BMJ Open, showed that after allowing for certain variables, a 1C rise in the usual summer night temperature was associated with a 3.1% increase in the risk of CVD mortality among men aged 60 to 64, but not older men or women in either age group.

The US data on about 500 deaths only included men. In King County, a 1C rise was associated with a 4.8% increased risk of CVD mortality among those aged 65 and under, but not in older men.

The findings are worrying, the authors said, because in recent years, regions such as the ones studied have experienced a proportionate rise in night-time rather than daytime summer heat intensity.

The study was observational, so can not establish causality. The researchers also acknowledged some limitations. However, the strengths of the research included its large population size data and use of rigorous national mortality and meteorological data. 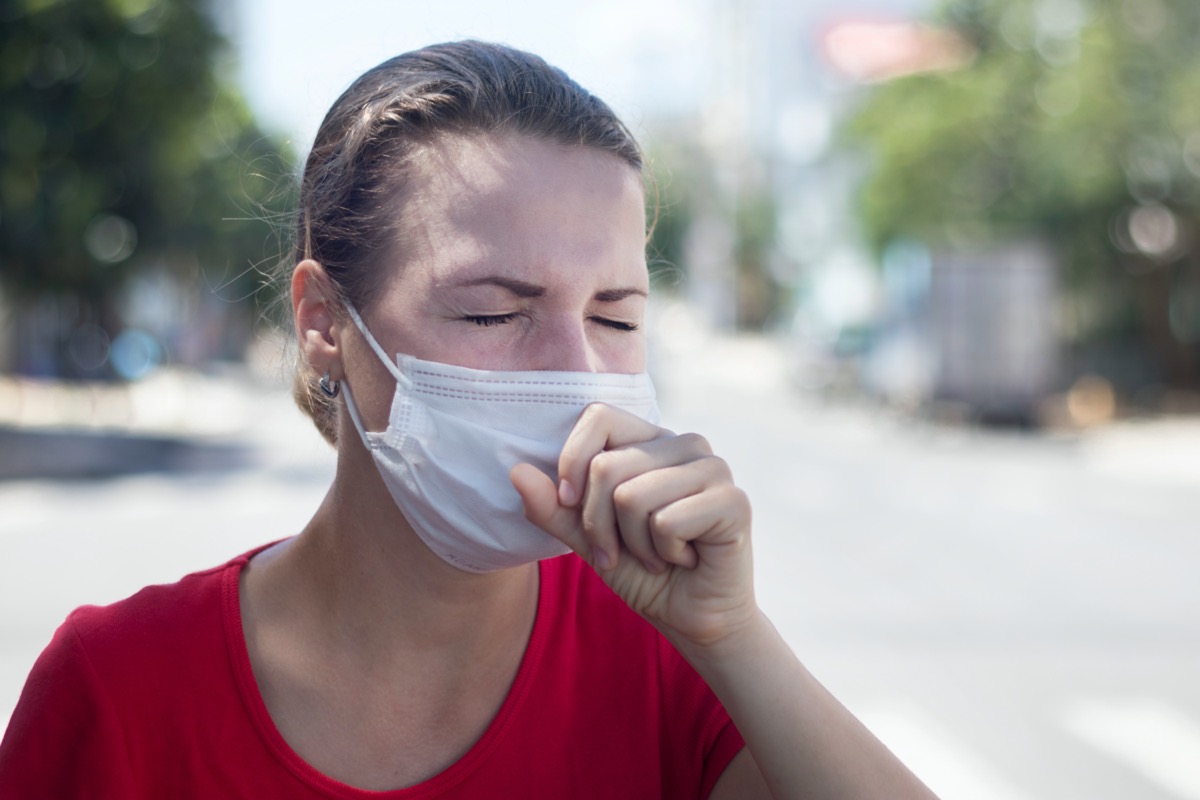