CNN reported on Tuesday that DeSantis had previously demanded a map that eliminates the state’s 5th Congressional District, which includes mostly minority communities through the Tallahassee and Jacksonville areas. The district is currently represented by Rep. Al Lawson

In the vetoed map, the state’s legislature included a backup congressional map that largely aligns with current districts, with adjustments for the 28th Congressional District, which was added from the recent US census, according to CNN.

“Our goal in all of this is to have a constitutional map,” DeSantis said in a statement.

DeSantis also said that state lawmakers should consider passing proposed legislation during the special session to allow residents to carry firearms in the state without a permit, CNN reported.

Opponents have argued that DeSantis’ proposed congressional map unconstitutionally diminishes the voice of minority voters in the state.

The Hill has reached out to DeSantis’s office for comment. 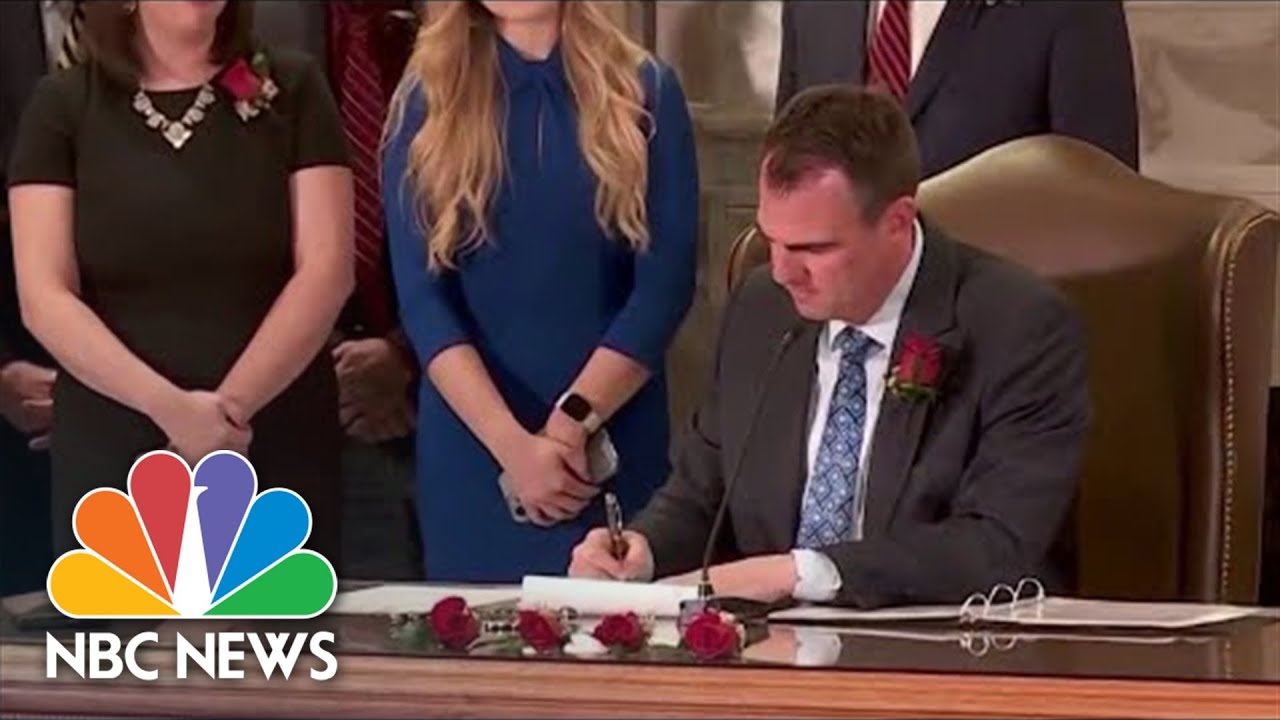