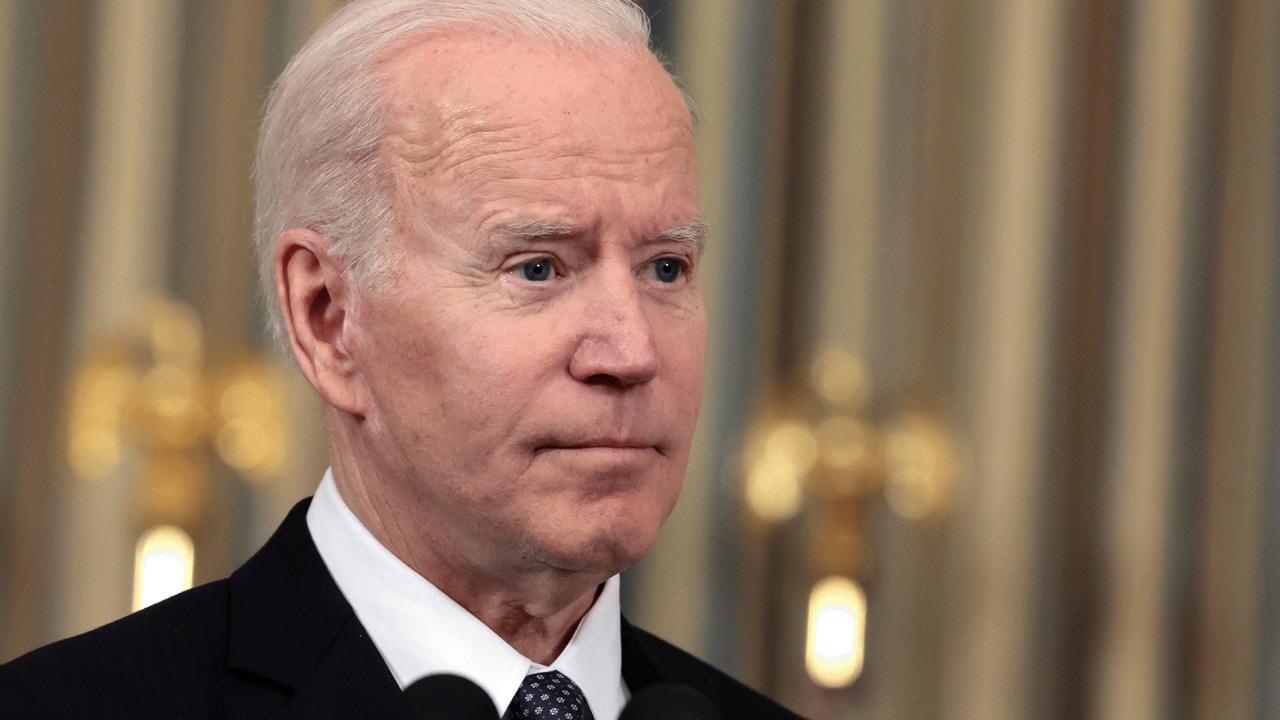 Biden said that the question of recusal was a legal one, and that he would not impose on the processes of the Justice Department and Congress, as calls for Thomas to recuse himself from such cases grow and legal experts warn the news could pose problems for the nation’s highest court.

Twenty-nine text messages obtained by The Washington Post and CBS News last week displayed Ginni Thomas’ access to the White House, particularly chief of staff Mark Meadows. Ginni Thomas, a conservative activist, was communicating with Meadows at a time when then-President Donald Trump and his allies were vowing to contest the 2020 election results in the Supreme Court.

The texts were a part of the thousands of documents Meadows turned over late last year to the House select committee investigating the Capitol attack. After Biden was projected the winner on Nov. 10, Thomas wrote to Meadows.

“Help This Great President stand firm, Mark !!! … You are the leader, with him, who is standing for America’s constitutional governance at the precipice. The majority knows Biden and the Left is attempting the greatest Heist of our History, ”she wrote, according to the Post.

The story continued to snowball over the weekend, with more reports shedding light on the span of Ginni Thomas’ reach. NBC News reported that she also pressed Republican members of Congress to protest the election results.

The latest developments, according to The New York Times, have sparked a debate among the members of the select committee about how they will handle the wife of Justice Thomas, and whether the panel will call Ginni Thomas to testify. Panel Chair Bennie Thompson (D-Miss.) Suggested on Monday that this could be a possibility given the committee’s evidence.

“Based on the evidence we have in our possession, I feel very confident about inviting her to the committee,” Thompson said. “And if she refuses, issuing a subpoena.”

Her West Wing contact has also raised new questions about Trump attorney John Eastman, another figure at the center of Trump’s efforts to overturn the election results. In the final weeks of Trump’s presidency, Eastman tried to persuade Vice President Mike Pence not to certify Biden’s victory.

When a Pence aide challenged Eastman’s plan, according to evidence collected by the select committee, the attorney suggested two Supreme Court justices would support him, including Thomas.

Nancy Vu contributed to this report.