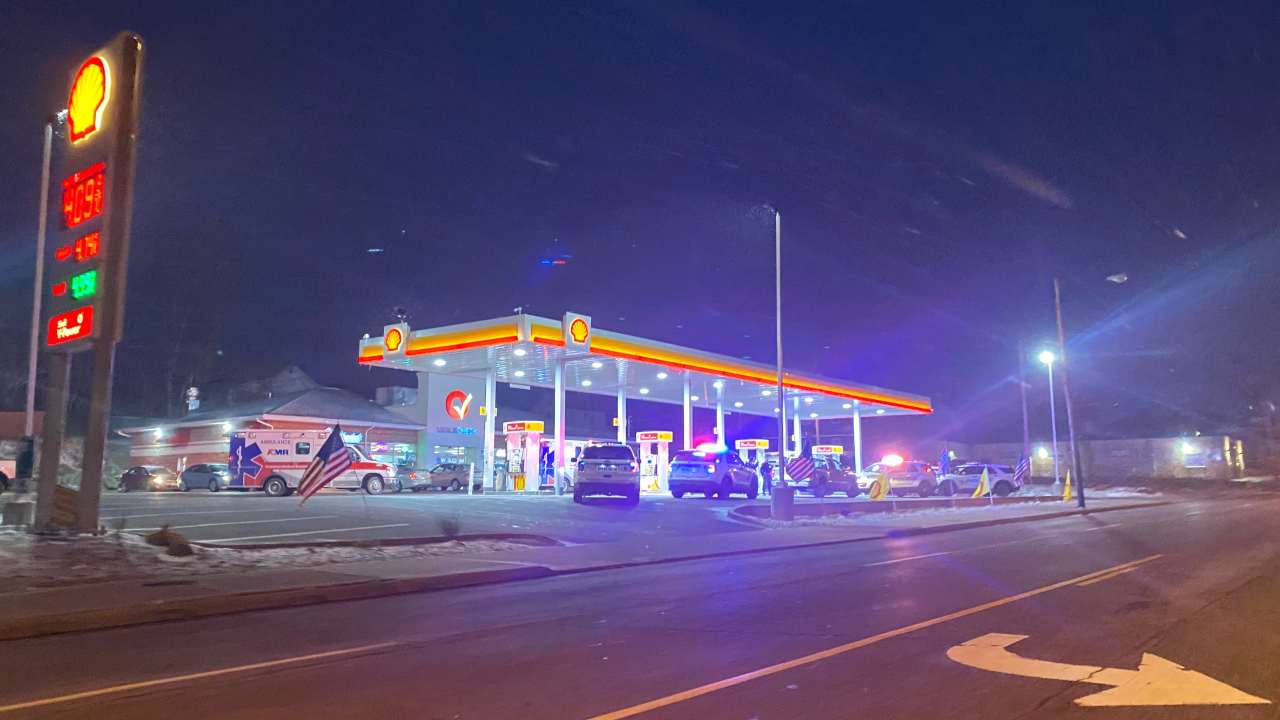 YOUNGSTOWN, Ohio (WKBN) – There was a heavy police and ambulance presence at a gas station in Youngstown on Sunday night.

It happened near the corner of South Avenue and Dickson Street, near the Interstate 680 exit, just before 8 p.m.

Youngstown Police said a man was taken to hospital after he told police he was driving on Interstate 680 and was shot by another person driving in the same direction.

He exited and pulled into the gas station where emergency services took him to the hospital.

Five Youngstown police cruisers and two ambulances were on the scene. 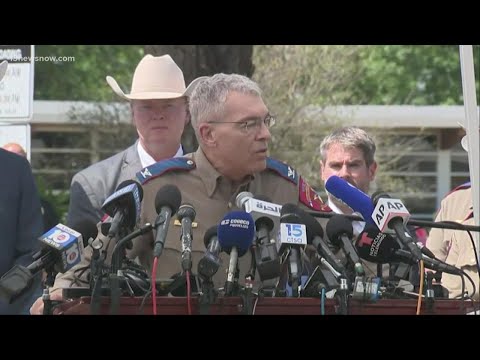 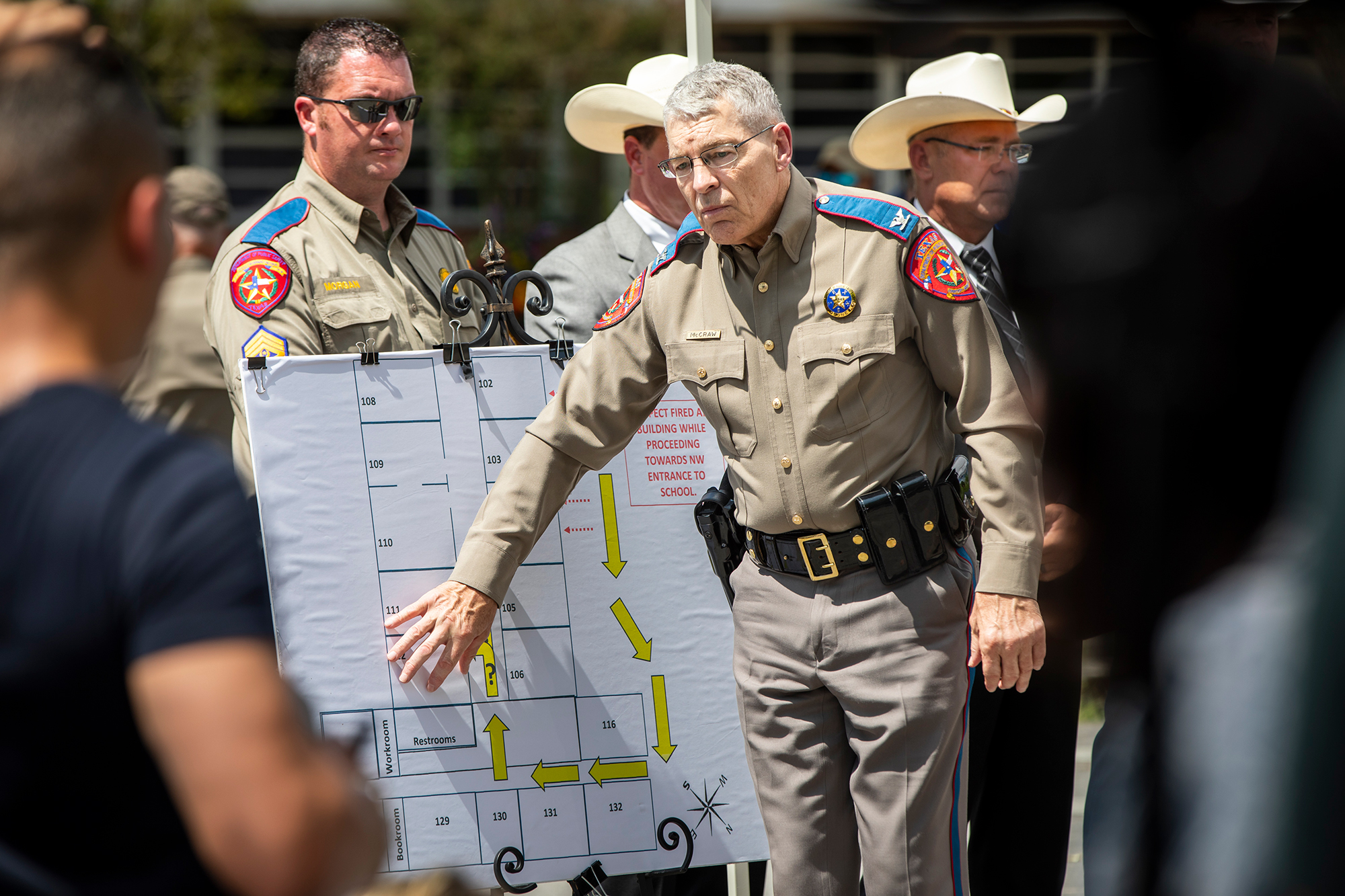