Ghostwire: Tokyo is a game with many surprises in terms of its technical make-up. Developer Tango Gameworks has delivered a gameplay concept I was not expecting, wrapped up in a very different engine from prior titles, offering up an exceptional level of graphical finesse. The move away from its own idTech-based Unreal Engine 4 has clearly been a great enabler for the team, but I approached the PC version with some trepidation. Many recent PC releases have arrived with intrusive levels of stutter that impact the experience – no matter how powerful your hardware. It’s especially common in Unreal Engine 4 titles – and unfortunately, it impacts Ghostwire: Tokyo too.

And that’s frustrating for me, because there’s so much to like here from a visual perspective – especially in terms of ray tracing features. On PC and PlayStation 5, ray traced reflections steal the show. RT reflections are applied liberally in Ghostwire: Tokyo, most striking on highly reflective surfaces where we get a perfect mirror-like effect. That said, they also apply to duller materials too, with a soft distorted look – computationally expensive but adding greatly to lighting realism.

Given the amount of neon lights, LED signs, and shiny materials, ray traced reflections in rainy Tokyo pays off substantially – the only drawback being the lack of RT reflections on transparent materials like glass, where screen-space reflections and cube-maps act as fallback. This is a sensible optimization, but I would have definitely like to have seen a separate option on PC to add transparent RT reflections in for future scaling. RT shadows are also applied selectively, to the point where they’re so rare, I’m not sure it’s worth using the feature in optimized settings.

Even so, the cost in utilizing RT is heavy, whether you’re using an RTX or RDNA 2 GPU, but here’s where things get very interesting. The good news is that DLSS is well implemented for Nvidia cards, but Tango Gameworks also includes FSR 1.0 (OK, but not great – still good enough for the developer to us it on PS5 though) and TSR – Temporal Super Resolution. To the best of our knowledge, this is a UE5 feature, as seen in The Matrix Awakens, but the evidence suggests it’s been backported to UE4. Based on my tests comparing FSR, DLSS and TSR upscaling to 4K from 1080p, the new technology seems to have the same basic cost as DLSS and delivers far higher quality than FSR 1.0. It does not match the quality of DLSS on challenging elements – fast-moving objects close to the camera like the player’s hands, hair, vegetation or particle effects – but it’s an impressive offering nonetheless.

Tango Gameworks may not be done yet either: according to datamining by Twitter user FPS & Tech Testing, FSR 2.0 and Intel XeSS upscaling may also be coming in due course. TSR isn’t as fast as FSR 1.0 in Ghostwire: Tokyo, but it’s a far superior solution worthy of consideration for users of RDNA 2 graphics cards.

In terms of optimized settings, I started out by looking at how Tango Gameworks has scaled the game back for PlayStation 5. The global illumination set-up uses Epic’s SSGI software ray traced solution on both platforms, but a much lower precision version is used on PlayStation 5. Where RT shadows aren’t used, PS5 uses PC’s medium shadow map preset. RT reflections have the internal resolution PC’s low reflection setting, but the PS5 version seems to have a completely different look to its duller reflections – perhaps because it is using different optimizations there, or a different denoiser, it is hard to tell. When matched to low RT reflections, PS5 uses the low RT culling setting which reduces the range of objects in the reflection. And lastly there are the ray traced shadows on PS5, which use the low setting.

Even though PS5’s settings are often in the low / medium range, it’s important to distinguish that label from the actual look of the game – Ghostwire: Tokyo still looks pretty good. In terms of optimized settings, I’d stick with the closest PS5 equivalents as described here, but with a couple of changes. The console version uses FSR 1.0 for upscaling, and I’d replace that with TSR or DLSS. Meanwhile, PS5 does feature some RT shadows, but I’d argue that you can disable them completely on PC to gain performance lose very little in terms of the game’s visual make-up.

So far, so good, but as I mentioned earlier on, performance is problematic and that’s because – once again – we have a triple-A title arriving with unpreventable stutter, presumably and primarily due to shader compilation. To recap, shader code for every GPU is different and unlike a console, developers can not ship pre-compiled code. What happens instead on the PC version is that shaders are compiled and then cached on demand, with a negative impact on the quality of the experience.

I find it pervasive, annoying, and no game should ship like this as it marches the game’s first experience. The only way to play through without issue is to have someone else run the game for you first to cache the shaders and ensure a smooth experience the second time through. This is hardly a workable solution – and I’d urge Tango Gameworks to solve this problem, perhaps by pre-compiling necessary shaders during loading.

I’m baffled as to how so many high-profile titles are shipping with this issue and in the case of Ghostwire: Tokyo, it’s such a shame. I think the ray traced reflections in this game are well implemented. I’m impressed that the game offers up nice scalable options and even has great image quality on non-RTX GPUs thanks to TSR. However, the stutter in this game prevented me from enjoying it completely – it’s just one of those things I can not stomach. Stutter takes me out of an experience in a way that does not happen if the frame-rate just dips a little. When stutter occurs, I stop thinking about the gameplay and the story, and instead start thinking about performance. There are solutions to this issue – so I remain hopeful that something can be done about it. 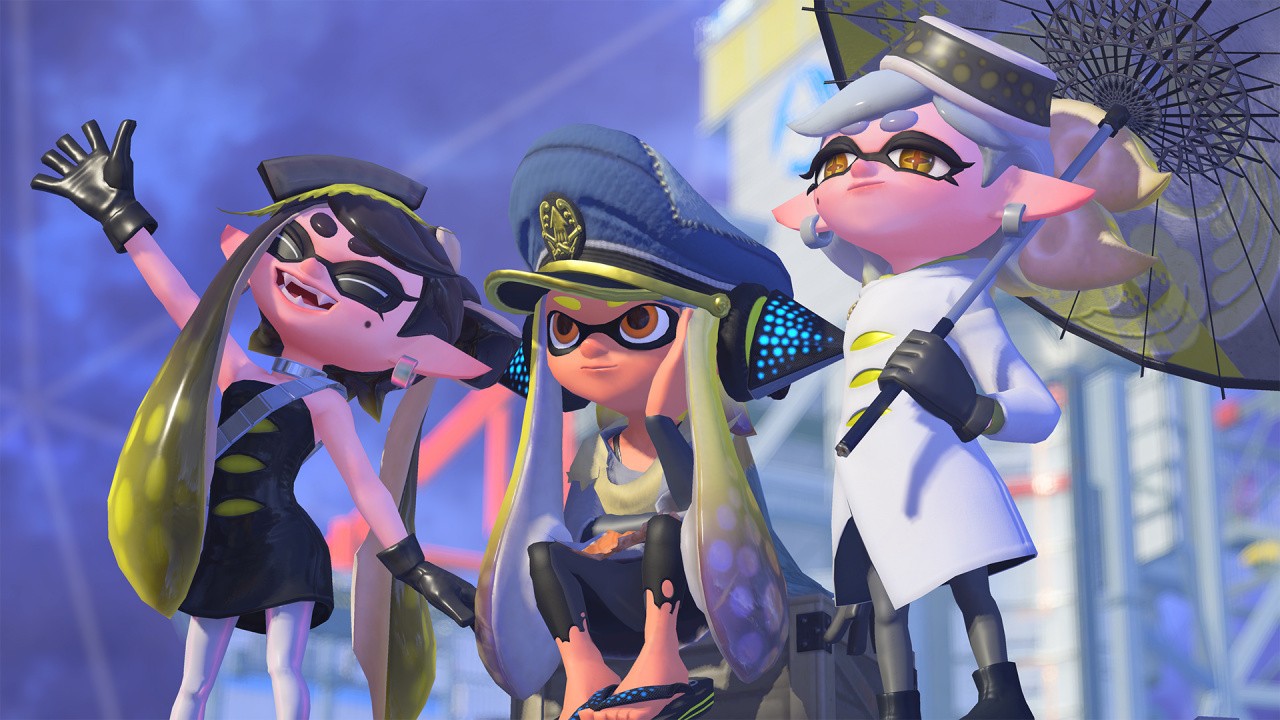