The Weather Service is warning rainfall rates of around 0.5 inches per hour could cause urban and small stream flooding from near San Luis Obispo south to near Oxnard; there areas are all under a flood advisory.

Concern is particularly high for the Alisal burn area near Santa Barbara, where vegetation was stripped away by a fire this past fall. As downpours moved over the area early Monday, the Weather Service issued a flash flood warning, in effect until 8:45 am local time. “A life threatening debris flow is ongoing or expected to begin shortly,” it cautioned. “Mud, rock, and debris flows will impact drainages, roads, and residences in and directly below the burn area.”

Already, through 6:30 am local time Monday, the Weather Service had received reports of 1 to 2 inches of rain in San Luis Obispo and Santa Barbara counties.

The Weather Service expects most of the rain to fall in a two- to four-hour period Monday morning, with the chance of “very rare” thunderstorms.

“Any [thunderstorm] that forms could bring heavy downpours capable of roadway flooding, accumulating small hail, and strong wind gusts, ”the Weather Service wrote. “There is enough turning in the atmosphere to allow for waterspout formation over the waters.”

In the mountains, the combination of strong winds, up to 65 mph, and heavy snow could generate “white out conditions,” the Weather Service warned.

The bulk of the precipitation is predicted to exit by Monday afternoon, although showery weather could linger into Monday night.

The National Oceanic and Atmospheric Administration predicts the drought to persist or intensify through the spring in much of the West.

Some of Monday’s deluge is the work of a phenomenon known as Narrow Cold Frontal Rainbands (NCFR) – long, thin lines of high-intensity precipitation embedded in wider swaths of lighter rain. These carry the potential for wreaking havoc on life and property because they can drop overwhelming amounts of rain in short spans of time.

Marty Ralph, director of the Center for Western Weather and Water Extremes (CW3E) in La Jolla, said NCFRs sometimes accompany atmospheric rivers, narrow jets of heavy precipitation from the Pacific Ocean that frequently affect California. But sometimes, they occur along the leading edge of strong high-altitude disturbances like the one sweeping onshore Monday.

“Right now, we do not really have the tools to predict that as well as I’d like, but we have some scientific insight to suggest what to look for, and we’re in the process of developing some of the rules, Ralph said.

CW3E researcher Nina Oakley studies NCFRs as part of her focus on understanding and forecasting short-duration, high-intensity precipitation conducive to landslides and debris flows. From Santa Barbara, where she was monitoring the Alisal Fire during the fall, Oakley described these bands as only a couple of miles thick but stretching for tens or even hundreds of miles across.

“It typically happens when you have a very strong cold front,” Oakley said. “The cold front plows along, forcing air up along its path and producing high-intensity rainfall. These do not develop along all fronts, but we often see them in these rapidly intensifying cyclones. ”

While NCFRs can happen across the world in mid-latitudes, Oakley noted they seem to be a common occurrence on the West Coast.

“They’re pretty shallow – about three kilometers (1.9 miles) deep,” Oakley said. “So when they make landfall, the mountains can often break them apart… and they do not make it too far inland.

“But sometimes they’ll reform in the Central Valley and can impact the Sierras.”

System to sweep across Lower 48

After exiting Southern California, the storm system will produce rain showers and mountain snows in portions of the Intermountain West from Monday night into early Tuesday before emerging in the Plains. 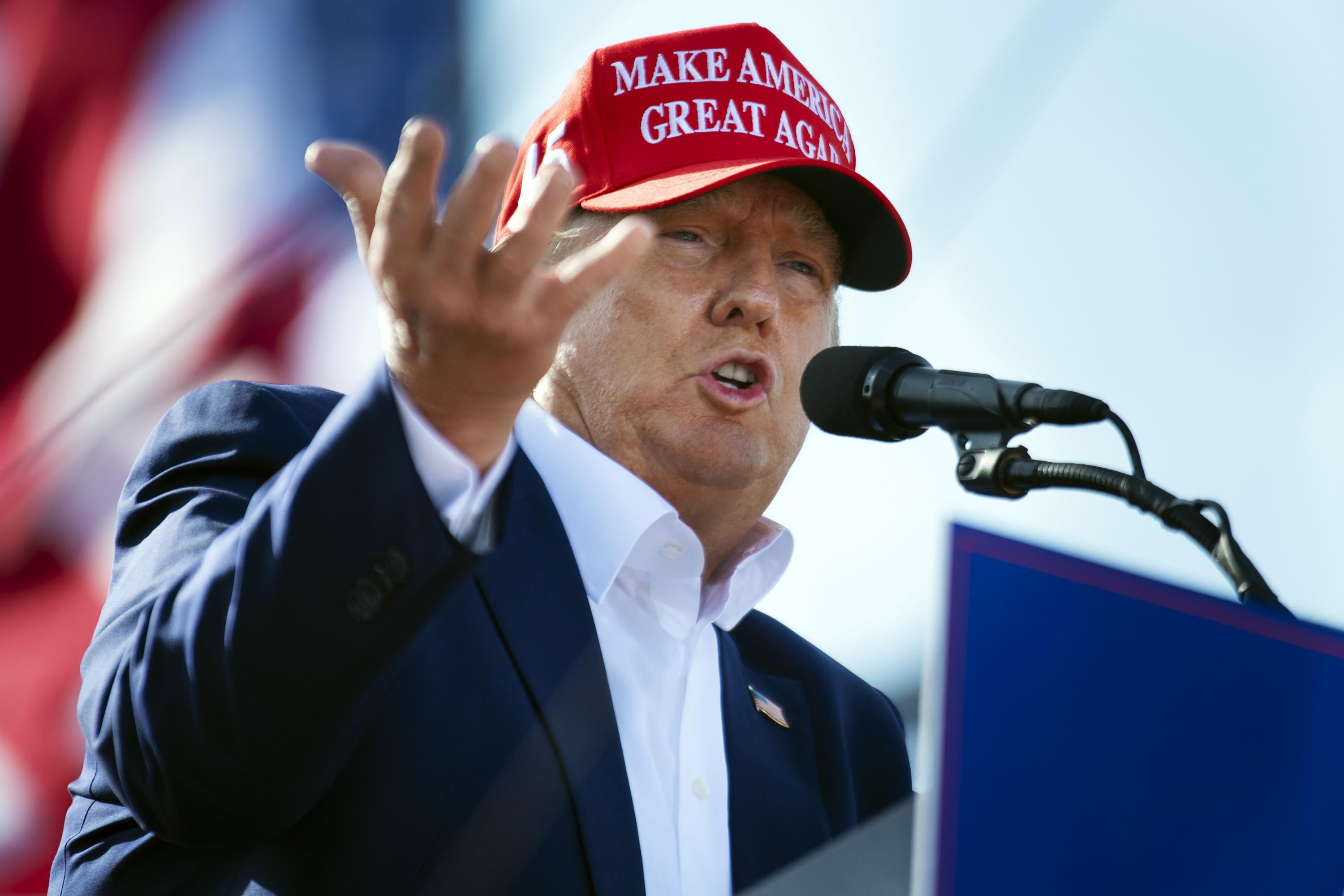