Shanghai will launch a phased lockdown to curb an Omicron-fueled Covid-19 outbreak that has hit China with its highest caseloads since the early days of the pandemic, the city government said.

China’s biggest city will lock down its eastern half from Monday until Friday, officials said, followed by a similar lockdown of its western side beginning on April 1.

The metropolis of 25 million people has in recent days become the leading hotspot in a nationwide outbreak that began to gain pace in early March.

Although the case numbers remain insignificant in a global context, they are China’s highest since the first weeks of the pandemic, which first emerged in the city of Wuhan in late 2019.

Millions of residents in affected areas across the country have been subjected to citywide lockdowns.

Shanghai, however, had thus far avoided a full lockdown, with officials saying it was imperative to keep the eastern Chinese port and financial hub running, for the good of both the national and global economies.

The city government earlier said in a public notice that the two-part lockdown was being implemented “to curb the spread of the epidemic, ensure the safety and health of the people” and root out cases of infection “as soon as possible”.

The city’s sprawling eastern half, known as Pudong, which includes the main international airport and financial district, would be locked down for testing beginning Monday morning and ending April 1.

On April 1, the city’s western half, known as Puxi and featuring the historic Bund riverfront, will lock down until April 5, the government added.

Residents were told to stay indoors during the lockdowns, and all business employees and government personnel not involved in the supply of essential services were advised to work from home.

Those involved with providing vital services such as gas, electricity, transportation, sanitation and the supply of food would be exempt from the stay-at-home order.

Shanghai’s public security bureau said it was closing cross-river bridges and tunnels, and highway tollbooths concentrated in the city’s eastern districts until April 1. Areas to the west of the Huangpu River will have similar restrictions imposed between 1 – 5 April.

On Saturday, a member of the city’s pandemic taskforce had vowed Shanghai would not shut down.

“If Shanghai, this city of ours, came to a complete halt, there would be many international cargo ships floating in the East China Sea,” said Wu Fan, a medical expert on the taskforce, during a daily virus press briefing held by the city ​​government.

“This would impact the entire national economy and the global economy.”

China’s government had previously kept the virus under control nationally through strict zero-tolerance measures including mass lockdowns of entire cities and provinces for even small numbers of cases.

But authorities have watched nervously as a deadly Hong Kong Omicron surge sparked panic buying and claimed a high toll of unvaccinated elderly in the southern Chinese city.

The variant’s subsequent spread in mainland China has posed a dilemma for authorities wrestling with how forcefully to respond, with the zero-tolerance approach increasingly being questioned amid concerns over the economic impact and public “pandemic fatigue”, especially considering Omicron’s less severe symptoms.

Shanghai had sought to ease disruption with a targeted approach to the current outbreak marked by rolling 48-hour lockdowns of individual neighborhoods combined with large-scale testing, but otherwise keeping the city running.

But the softer strategy has so far failed to dampen city case counts, and the localized lockdowns have provoked grumbling online and a run on groceries in some districts.

Agence-France Presse and Reuters contributed to this report 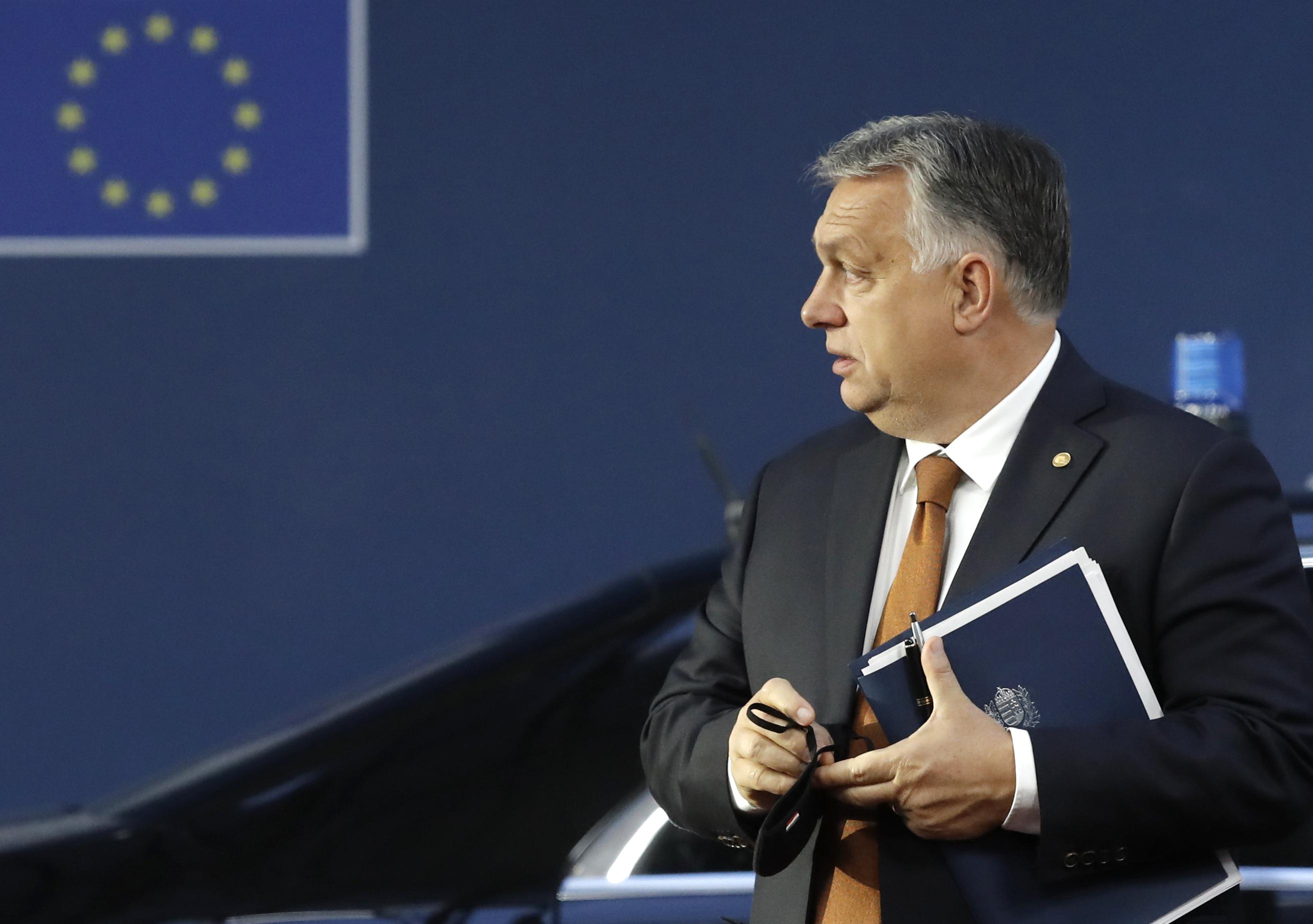 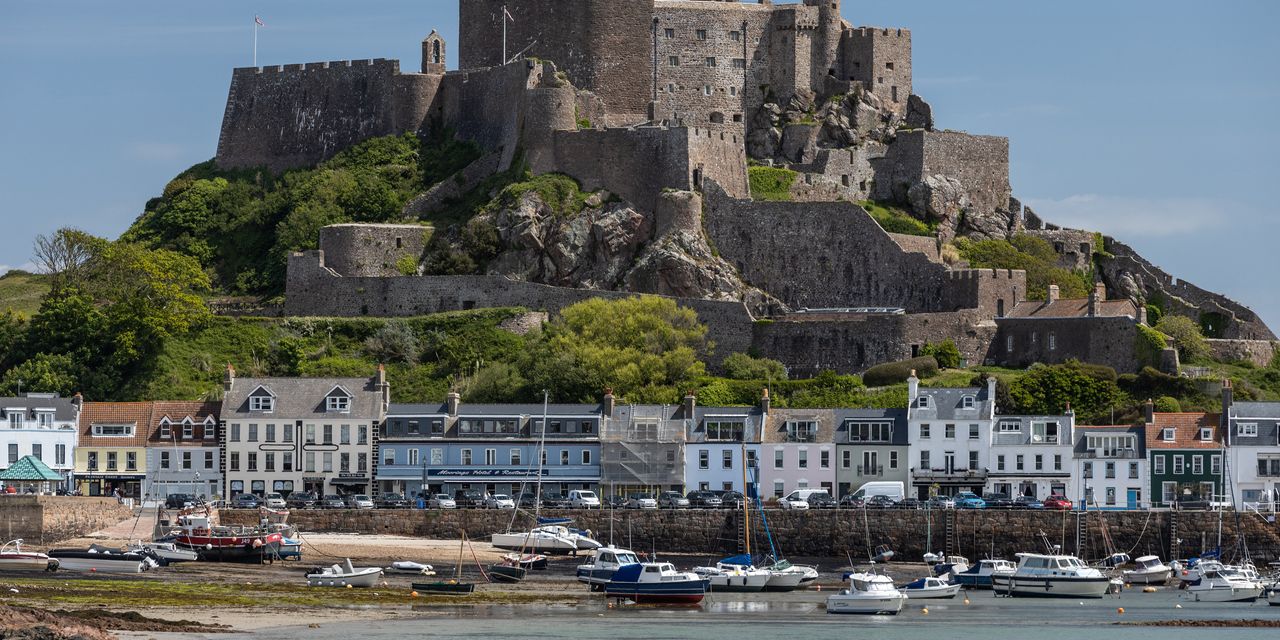