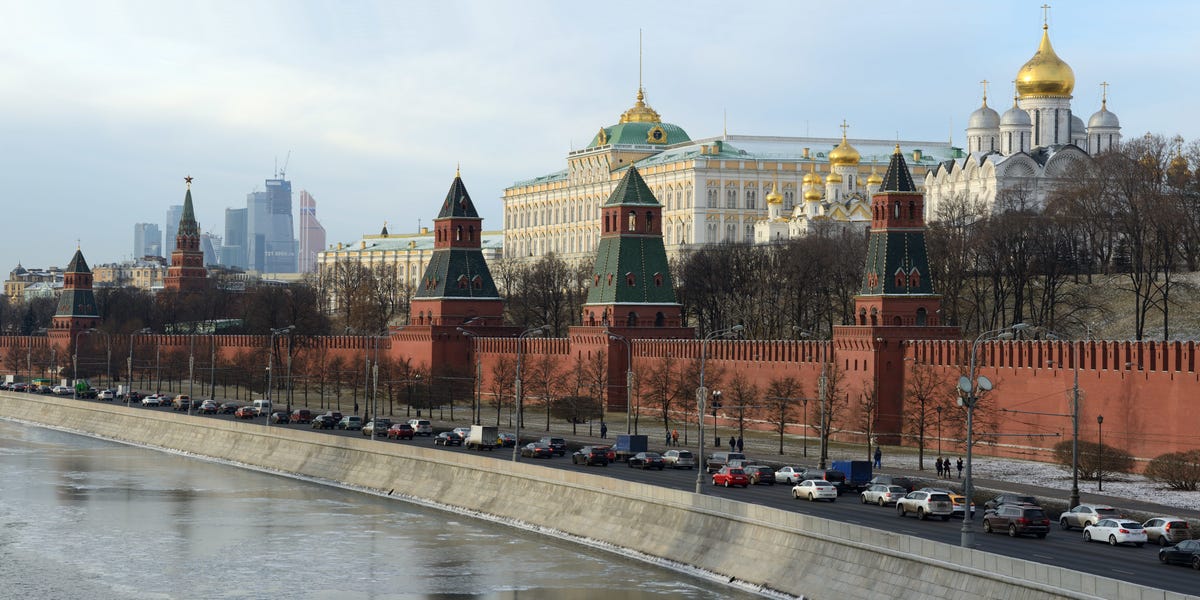 Russia is readying payments tied to a $ 2 billion loan due in April, with moves outlined in regulatory filings arriving after Moscow recently swerved around a big debt default.

Russia’s Ministry of Finance plans to make an interest payment and a principal repayment on the $ 2 billion dollar-denominated debt due April 4, according to notices filed with the country’s National Settlement Depository. The filings were first reported by Bloomberg. The bond was the largest set to mature since Russia launched a war against Ukraine on February 24.

The finance office also prepared to make an interest payment on bonds due in 2042, with that payment date also set for April 4.

Moscow two weeks ago made $ 117 million in bond interest payments on two foreign-currency bonds, a portion of the $ 2.6 billion in payments it had due in the coming weeks. Russia’s ability to meet its debt obligations was thrown into question after it was hit with international sanctions that essentially cut Moscow off from about of its $ 640 billion worth of foreign currency reserves and access to much of the global financial system.

Following the March debt payments, research firm MSCI had said investors still believed there is a 50% chance of a Russian default in the next 12 months. That marked a decline from a view of 80% before the payments were made.

The three major credit rating agencies in the US – Fitch, Moody’s and S&P Global – have each slashed Russia’s credit rating to junk territory in anticipation of a potential default. 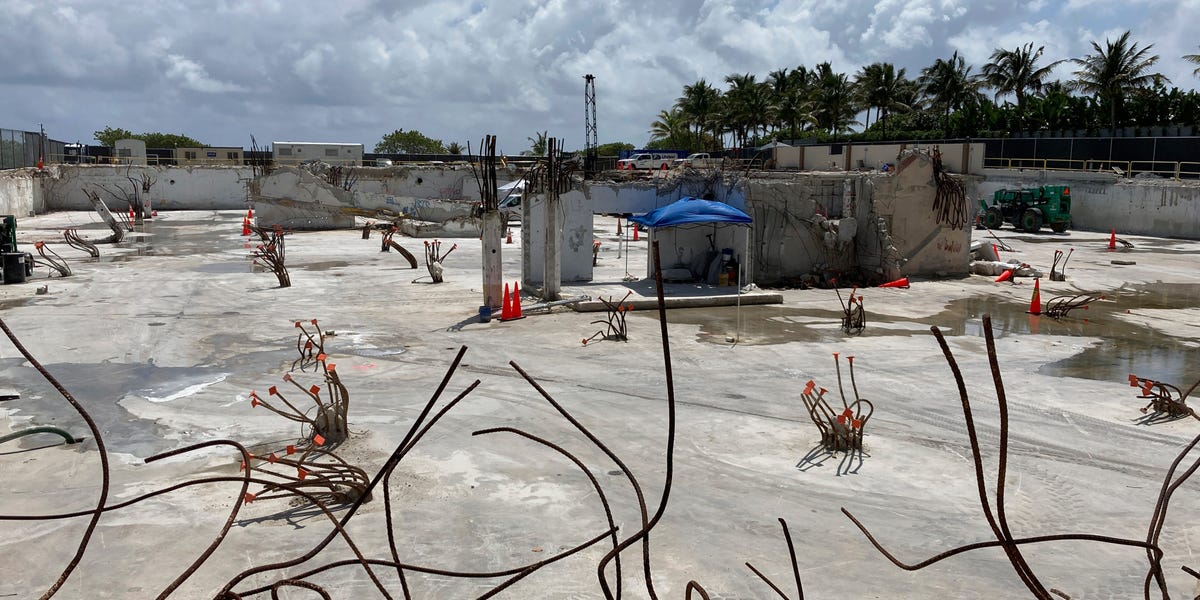