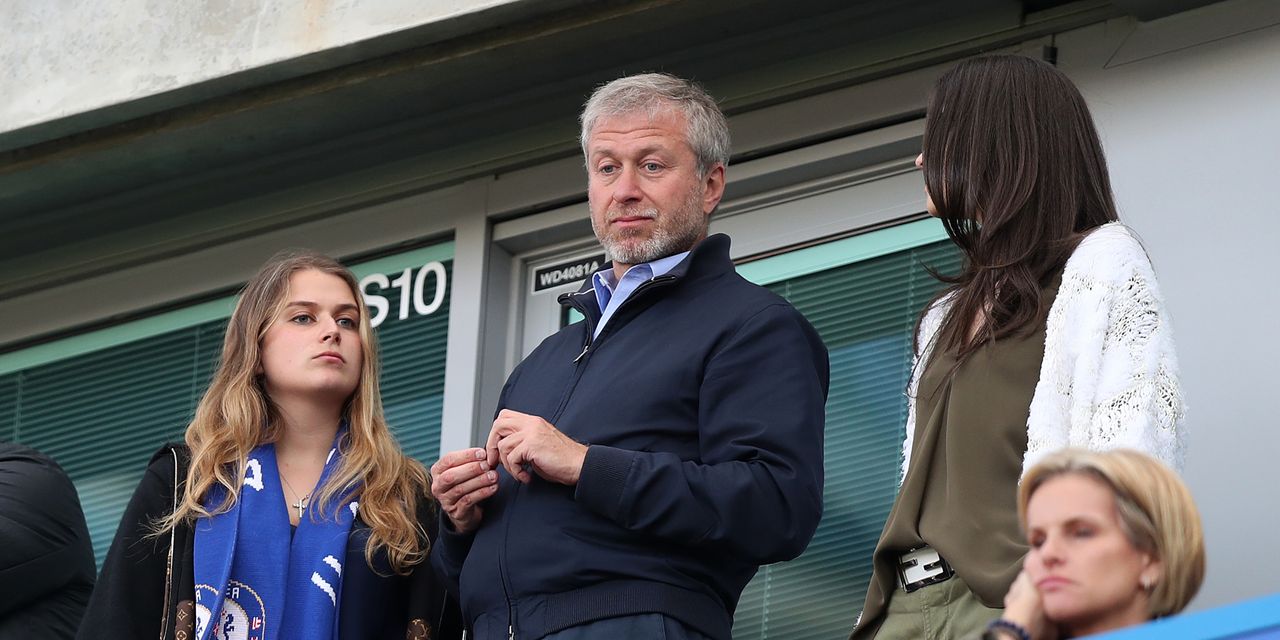 Russian oligarchRoman Abramovich and Ukrainian peace negotiators suffered symptoms of suspected poisoning after a meeting in Kyiv earlier this month, people familiar with the matter said.

Following the meeting in the Ukrainian capital, Mr. Abramovich, who has shuttled between Moscow, Lviv and other negotiating venues, as well as at least two senior members of the Ukrainian team developed symptoms that included red eyes, constant and painful tearing, and peeling skin on their faces and hands, the people said . 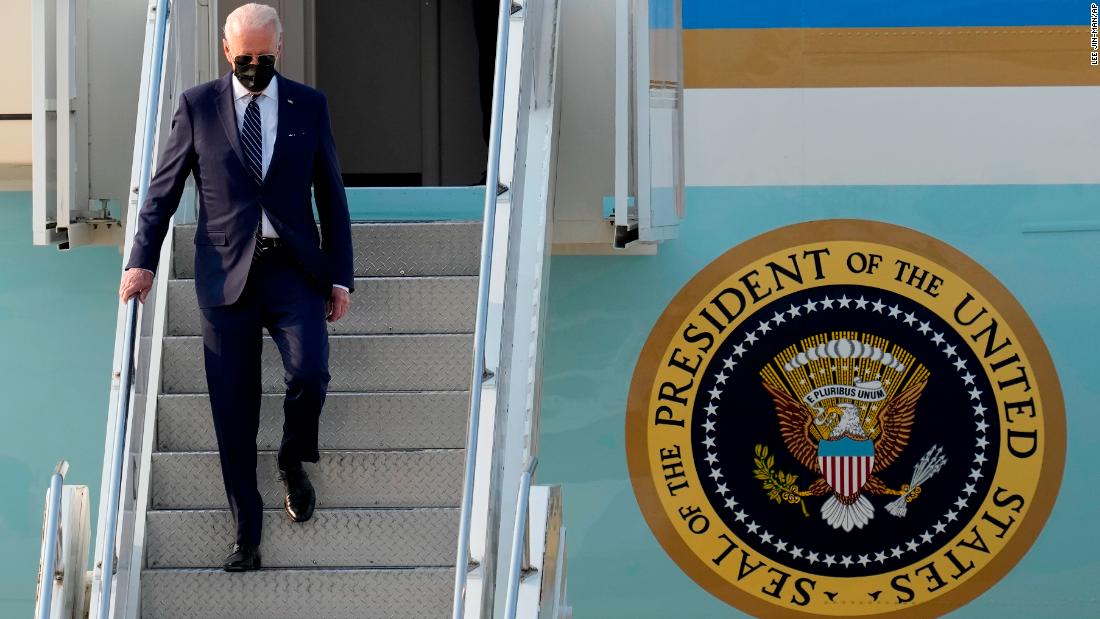