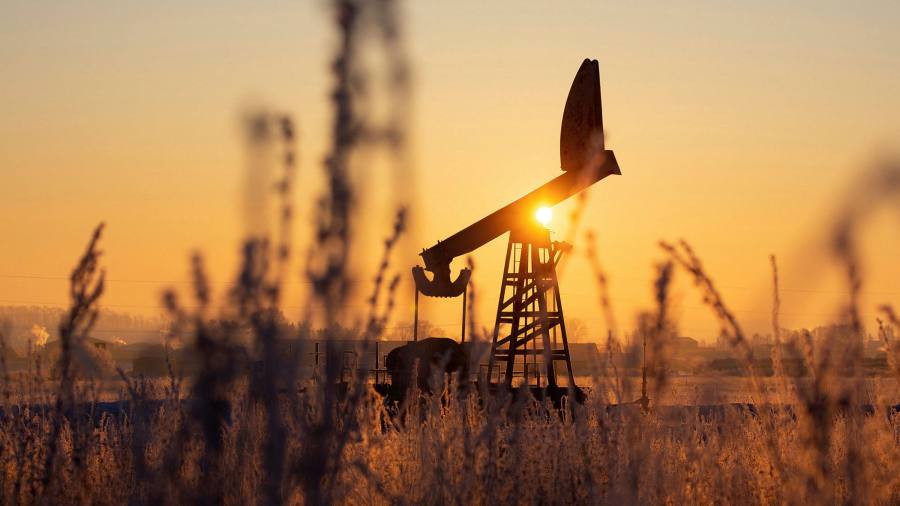 Brent crude, the global benchmark, fell 5.5 percent to $ 114 a barrel following a pledge by Ukrainian President Volodymyr Zelensky to declare neutrality and abandon a plan to join NATO if Russia withdrew its troops.

US West Texas Intermediate crude lost 5.8 per cent to $ 107, with analysts citing Chinese authorities cutting off connections between Shanghai and the rest of the country to contain a record coronavirus outbreak as also responsible for the falls.

“There is concern about weaker demand from China and that automatically says something about weaker global demand for oil,” said Christian Keller, head of economic research at Barclays. China is the world’s biggest oil importer and second-biggest consumer of the fossil fuel.

The fall in oil prices helped ease ructions in US Treasuries, which had sold off earlier in the session as traders placed bets on the US Federal Reserve raising interest rates aggressively to tackle high inflation.

High energy costs have been a key component of elevated global consumer prices, which sap demand for fixed income securities such as Treasuries by lowering the allure of the fixed streams of interest payments they provide. Brent remains around 15 per cent above its closing level on February 23, the eve of Russia’s invasion of Ukraine.

The yield on the two-year Treasury note, which moves inversely to its price, rose as much as 0.11 percentage points in European trading to top 2.4 per cent, up more than 1.6 percentage points since the end of last year.

Despite the choppy trading in Treasuries, the US dollar stood firm against other major currencies on Monday, reflecting continued bets of tighter monetary policy.

“The market is pricing a significant overshoot in inflation and central banks being forced to react strongly, triggering an economic slowdown,” said Luca Paolini, chief strategist at Pictet Asset Management.

The five-year Treasury yield on Monday rose above the 30-year yield for the first time since 2006, before falling back to a fraction below the longer-dated security.

A so-called yield-curve inversion of this nature reflects concerns that the Fed’s attempt to battle inflation could over time depress growth or even cause a recession. 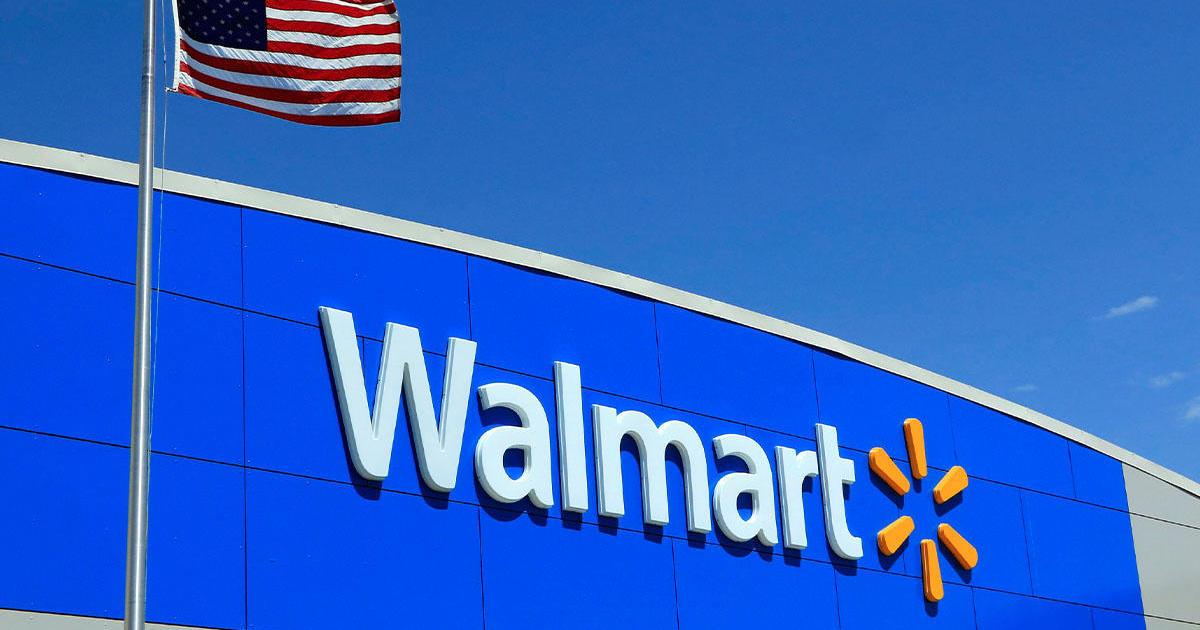