A type of ultraviolet light called Far-UVC could dramatically change how we combat the transmission of airborne pathogens in indoor environments, scientists report in a new study.

Researchers say the technology represents a new ‘hands off’ way of curbing the spread of COVID-19, compared to existing control measures that involve significant changes in people’s behavior – such as abiding by lockdowns, physical distancing, mask-wearing, or getting vaccinated .

In contrast to the challenges of these effective but often unpopular measures, installing Far-UVC lighting in indoor environments could be about as easy as changing a light bulb, scientists say – and the effectiveness of the device’s antimicrobial radiation is no less impressive.

While the germicidal properties of ultraviolet C light (UVC) have been known for decades, the radiation’s ability to cause sunburn, skin cancer, and harm people’s eyes have led to strict controls on its usage, with UVC mostly limited to sterilizing medical equipment.

However, in more recent times, research into shorter-wavelength Far-UVC emitters (aka Krypton Chloride or KrCl excimer lamps) suggests that this subset of the UVC spectrum does not pose safety risks to mouse or human skin cells, while retaining the ability to kill airborne pathogens.

To see whether the technology was equally effective in a normal-sized room, scientists installed five Far-UVC lamps in a controlled bioaerosol chamber measuring roughly 4 x 3 meters (about 13 x 10 ft), and pumped a stream of aerosolized Staphylococcus aureus bacteria into the room.

“The facility is a sealed chamber the size of a single-occupancy hospital room where different types of building ventilation and devices can be implemented to test the potential effectiveness of approaches like Far-UVC in a full-scale situation,” says environmental microbiologist Louise Fletcher from the University of Leeds in the UK.

According to the team, the Far-UVC lamps reduced up to 98.4 percent of the pathogen load in a matter of minutes, and maintained an ambient level of 92 percent reduction at a level in line with the International Commission on Non-Ionizing Radiation Protection (ICNIRP ) guidelines.

The ventilation level of the test chamber was set to be like a normal room at equivalent air changes (eACH) per hour, but the Far-UVC radiation equated to 184 air changes, which the team says surpasses any other approach to disinfecting occupied indoor spaces .

“Our trials produced spectacular results, far exceeding what is possible with ventilation alone,” says physicist Kenneth Wood from the University of St Andrews in the UK.

Despite the clear promise of the technology, the researchers acknowledge there are difficulties to overcome the potential use of Far-UVC in the real world – specifically in ensuring that the installation of Far-UVC lamps in indoor environments meets the correct level of radiation exposure, being both effective but also within safe, set limits.

Provided that balance can be safely achieved, we might just be looking at a game-changing piece of health technology here, researchers say.

“Using this technology in locations where people gather together indoors could prevent the next potential pandemic,” Brenner says.

“Far-UVC light is simple to install, it’s inexpensive, it does not need people to change their behavior, and evidence from multiple studies suggests it may be a safe way to prevent the transmission of any virus, including the COVID virus and its variants, as well as influenza and also any potential future pandemic viruses. “

The findings are reported in Scientific Reports. 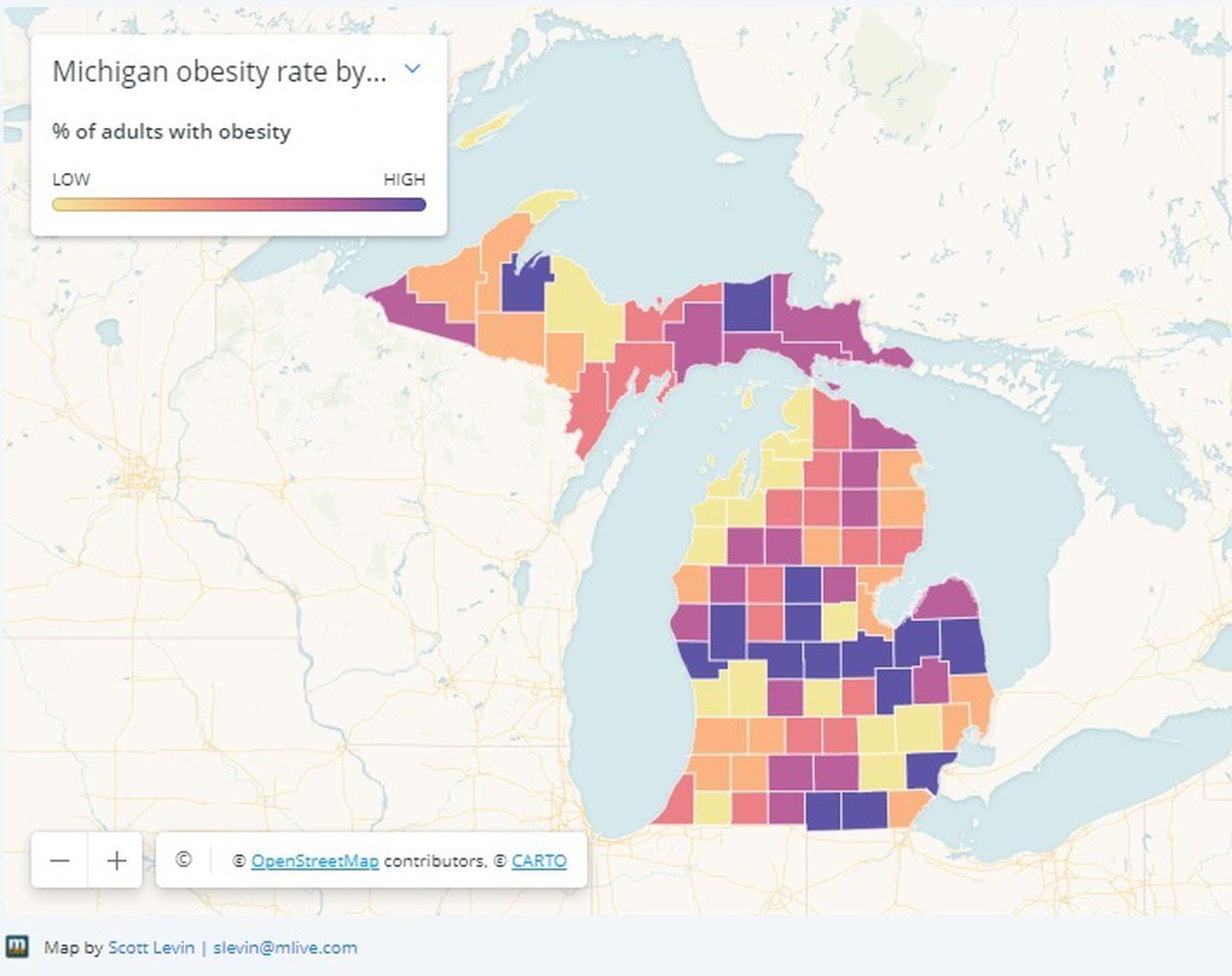 Michigan ranks 35th in adult obesity, with 4 counties below the US average 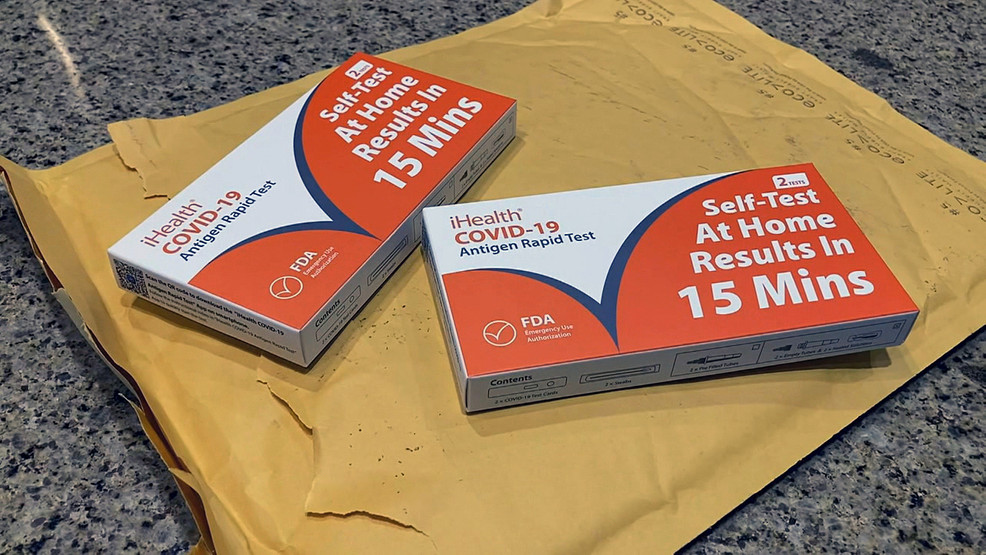