Cheat codes were once an ubiquitous video game feature, but these days they’re rarely included — and if they are, it’s usually as little more than a nostalgic wink to classic games. However, there’s a way to add helpful effects like invincibility mode to some games using Cheat Engine.

Cheat Engine is a third-party tool available on Windows and Mac (sorry, console players) that lets users adjust a game’s code to affect certain in-game parameters. For example, you could give yourself unlimited health in difficult games like Sekiro: Shadows Die Twice or Elden Ringor add any item to your inventory in Assassin’s Creed: Valhalla. If you want, Cheat Engine can even make games harder by making enemies stronger or increasing how much damage your character takes.

Messing with a game’s code might sound intimidating (and dangerous), but you can simply download “cheat tables” made by other users, rather than tweak the code yourself. The options available will vary with the game you’re playing, but there’s a large and active Cheat Engine community, so chances are you’ll quickly find cheat tables and instructions for enabling them in whatever you’re playing. Of course, you’re also free to experiment with Cheat Engine on your own — just make sure you’re using it safely and legally.

Cheat Engine is a simple, fun, and helpful tool, but there are some risks worth noting before downloading and using it yourself.

Weigh in
Works alongside an app to help you track things, can integrate with other fitness apps, shows off 13 different measurements, and looks pretty nice too.

While it’s important to know these risks, Cheat Engine is (mostly) safe to use as long as you follow the tips outlined above. 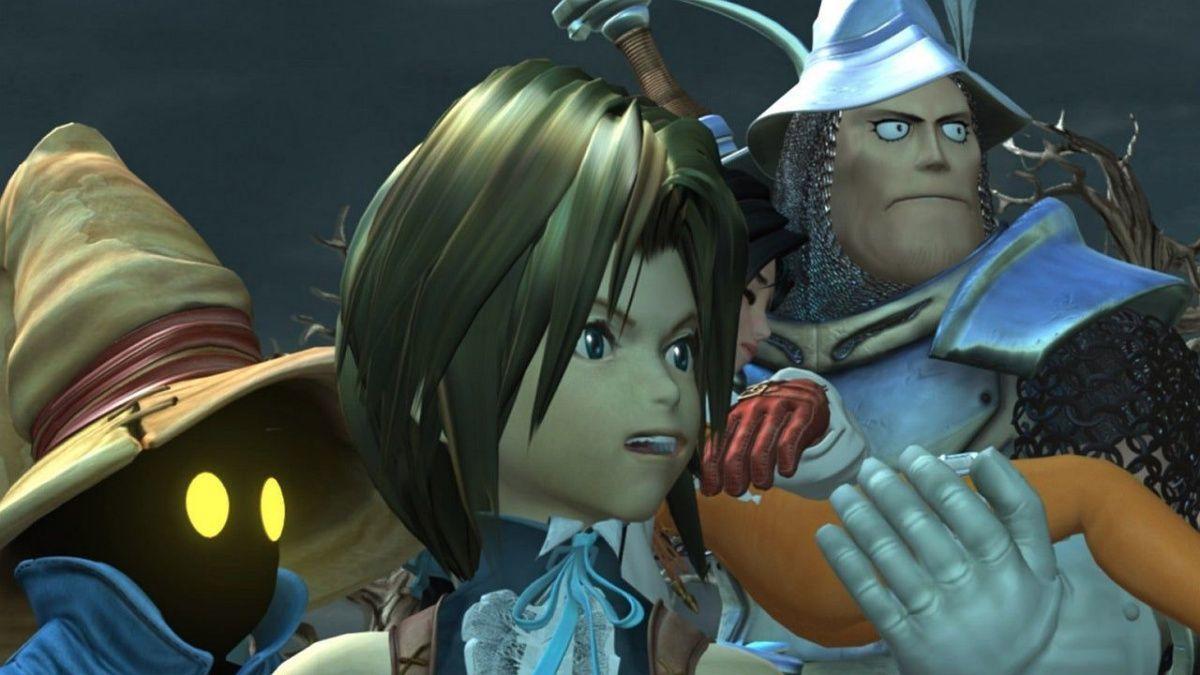