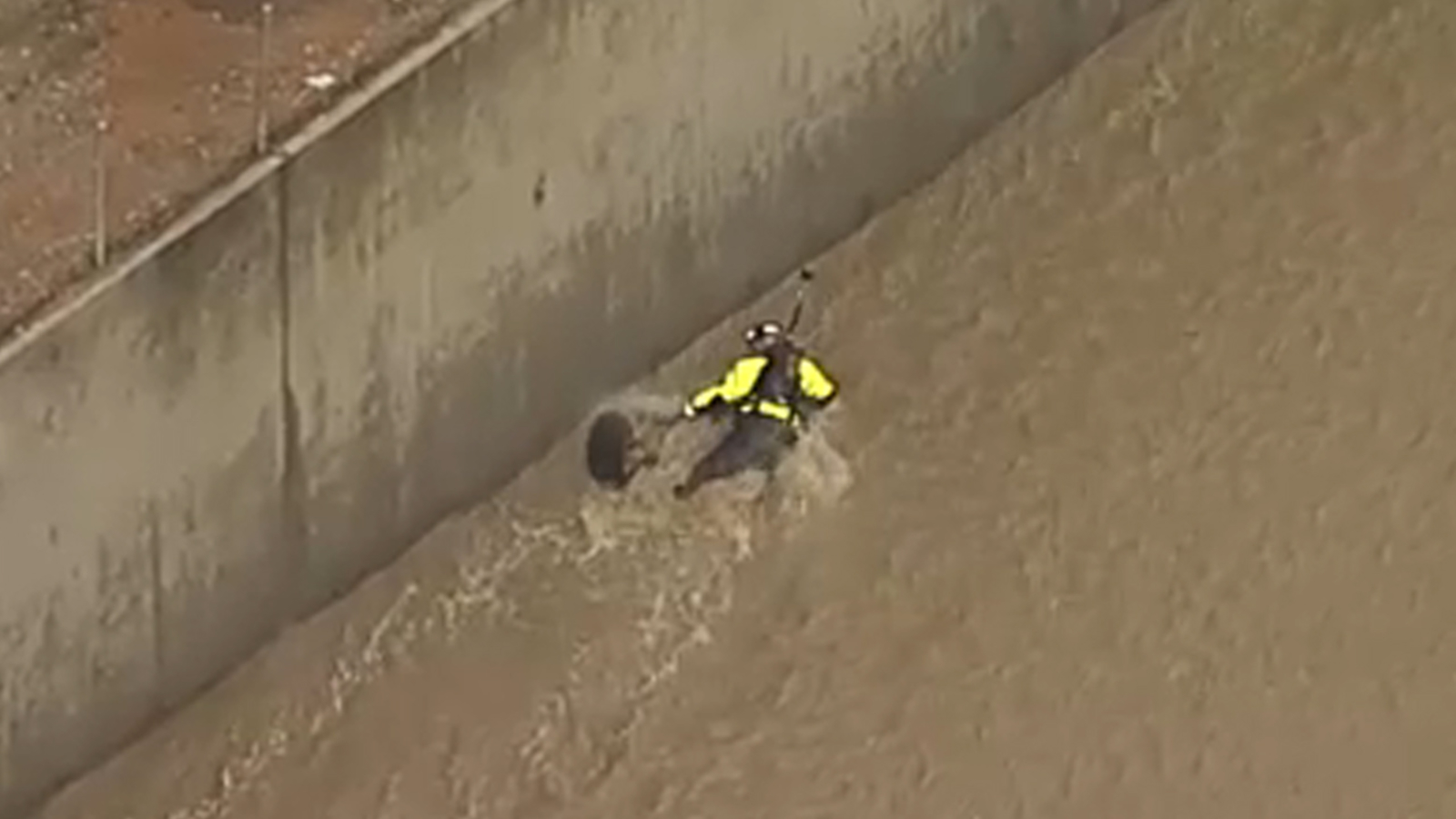 SHERMAN OAKS, LOS ANGELES (KABC) – Firefighters are working to rescue a dog and its owner after becoming trapped in the Los Angeles River Monday afternoon following a recent storm.

Emergency crews responded to the area of ​​Burbank Boulevard and Woodley Avenue near Sherman Oaks shortly after 2 p.m.

Crews were able to get a rescue ring over to a woman who refused it in order to keep ahold of her dog, according to the Los Angeles Fire Department. Crews then used a rope system to lower one firefighter, and successfully were able to pull the woman out of the river, officials say.

Firefighters then made an attempt to rescue the dog, but the scared animal fought the rescuer off and broke loose running downriver. The river’s water currents were estimated to be moving between five to 10 mph, according to LAFD.

At about 3 pm, a good Samaritan jumped into the river and managed to get ahold of the dog. After a few minutes of floating down the river, other individuals were able to lower a rope to the man who was able to grab ahold.

Firefighters rescued the good Samaritan but the dog became loose and continued to drift down the river in strong currents.

The good Samaritan, a 28-year-old man, was taken to the hospital with minor injuries, according to officials.

That rescue prompted LAFD to release a statement that said, “Please do not enter the water to attempt to get the dog. Bystanders doing so put themselves at risk and create yet another human rescue.”

#LAFD is STRONGLY asking ALL bystanders to stay OUT of the #lariver as we continue our efforts both from the ground and the air to rescue the dog. By going in the water you are created another human rescue which puts all at risk … including yourself. Please. Stay. Out.

Attempts to rescue the dog are ongoing.

This is a developing news story. Updated information will be posted here when it becomes available. 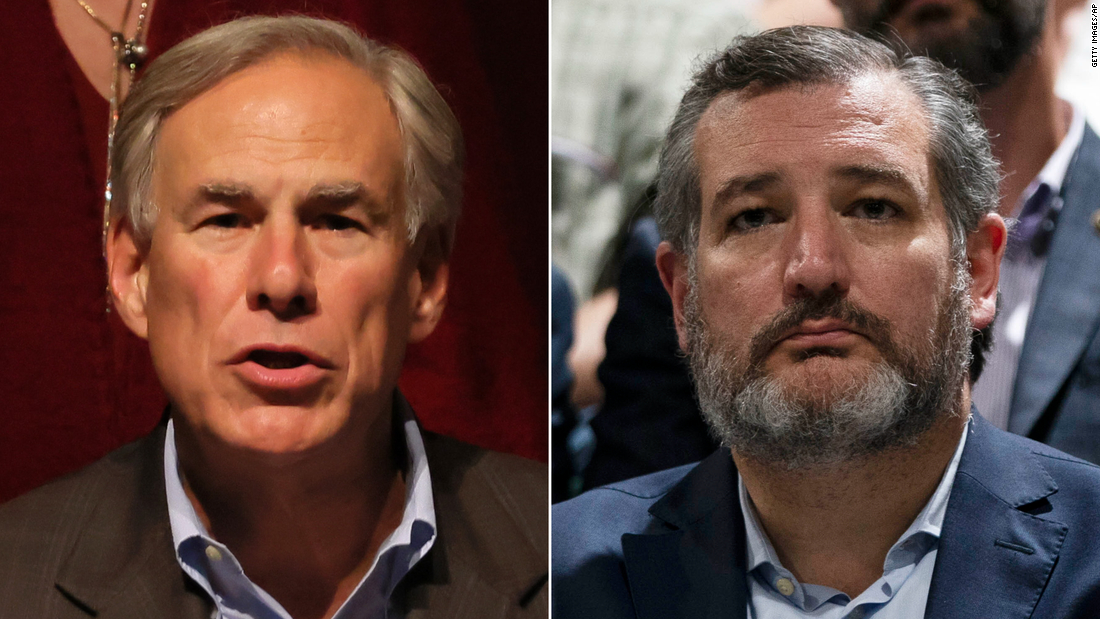 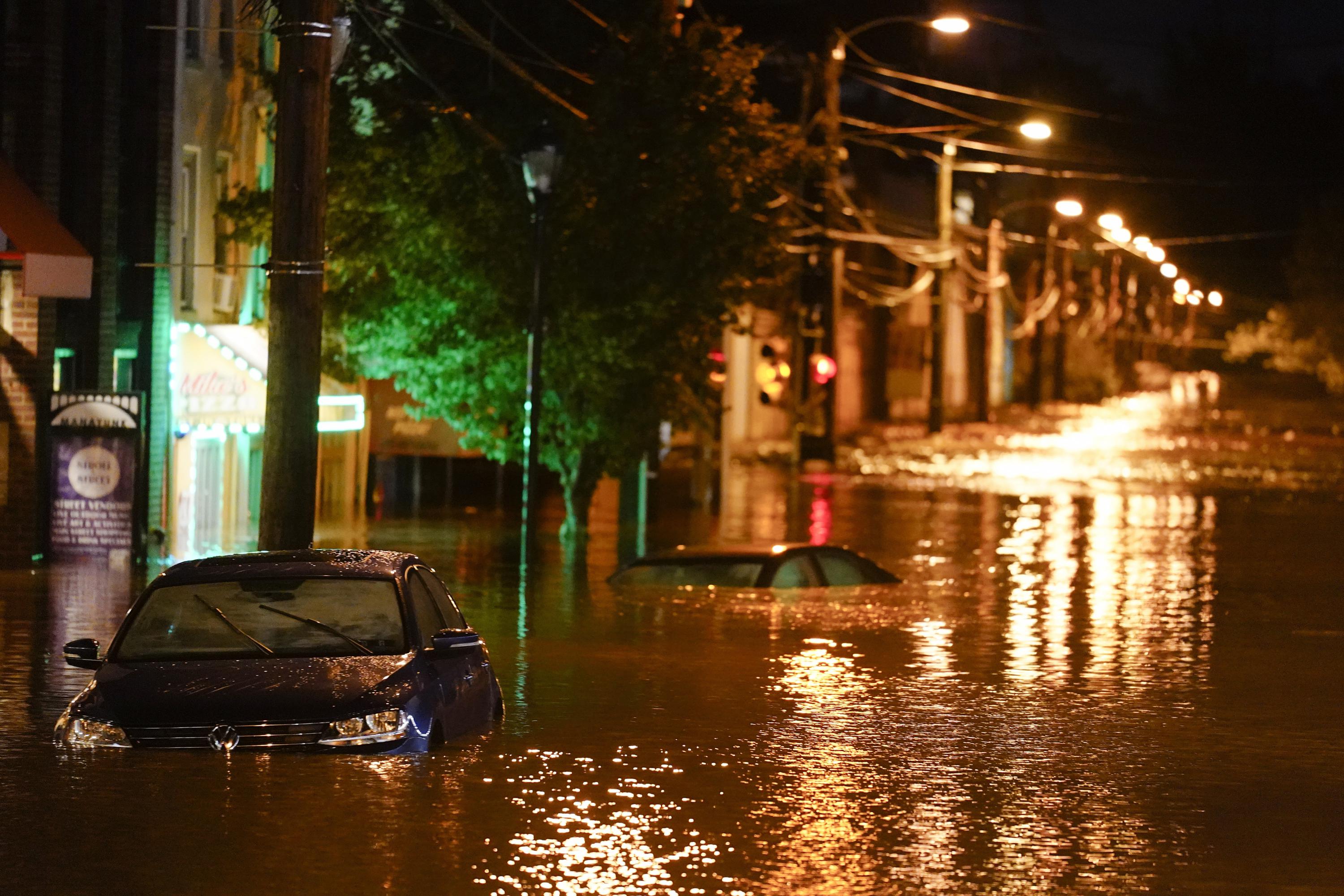 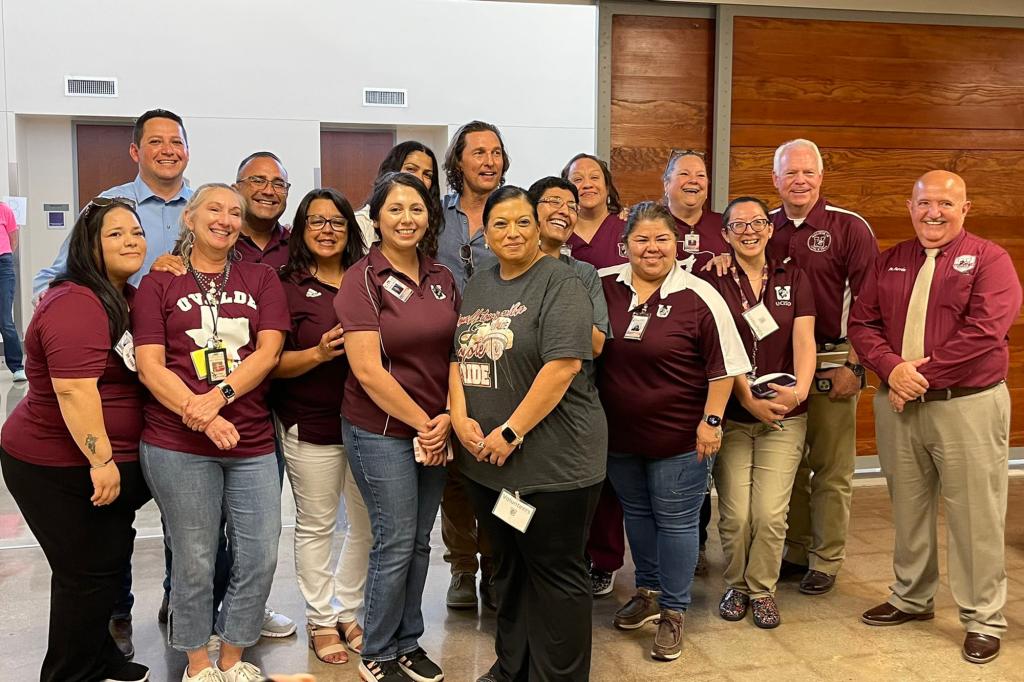