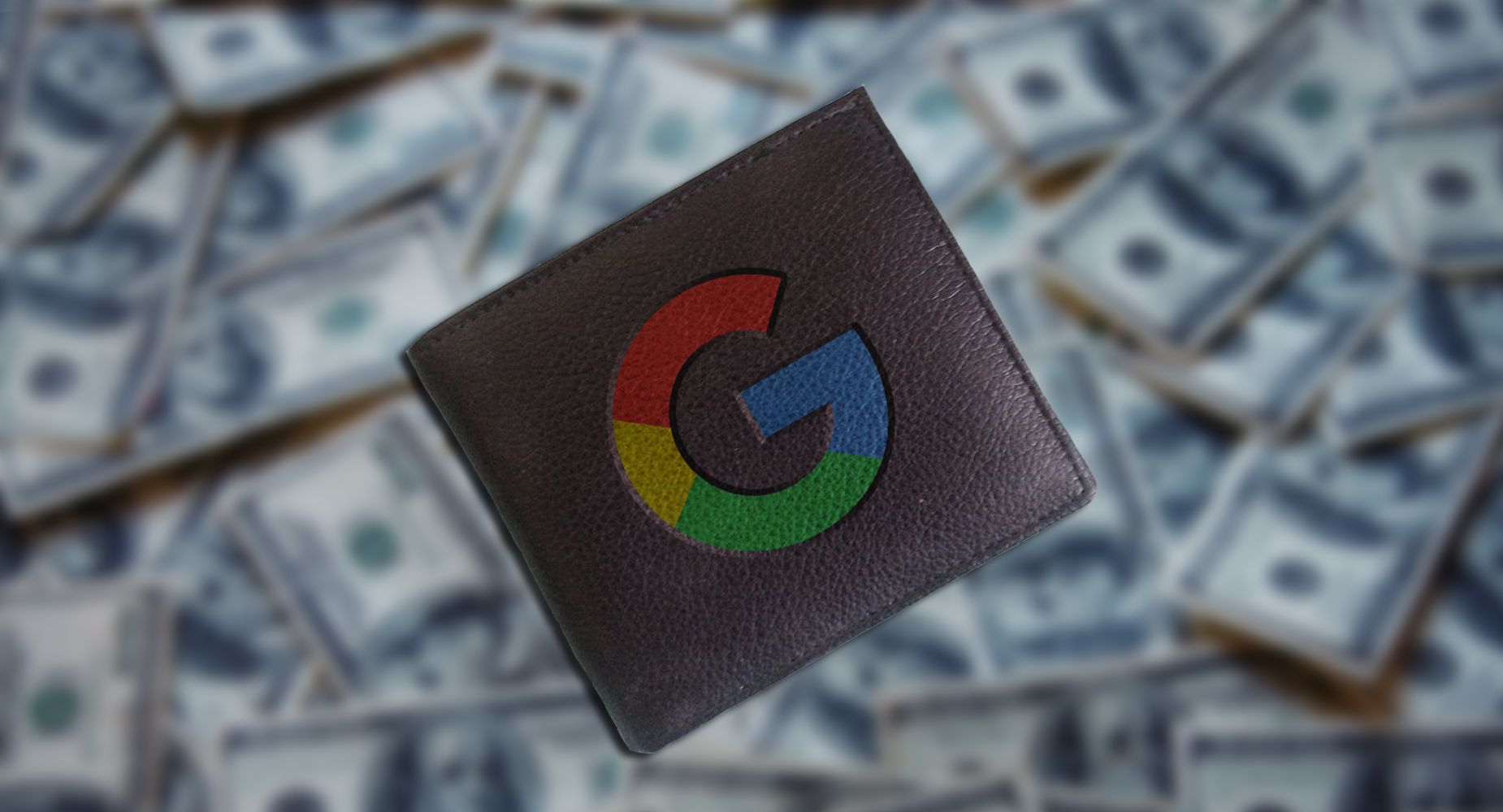 In 2014 Russia annexed Crimea and NATO nations retaliated with economic sanctions. This prompted the Central Bank of Russia to establish Mir cards, a national payment system linked to 150 banks in the Russian Federation. Cut to eight years later, another invasion, this time of Ukraine itself. Even stronger sanctions loomed, but Russians could still use Mir cards for normal online purchases if they’d tied them to an Apple or Google Pay account – until now.

The Wall Street Journal reports that Google and Apple both cut Mir card users off this week. A Russian language statement posted Friday on Mir’s website stated that Apple had informed Mir that “it is suspending support for Mir cards in the Apple Pay payment service.” Google took action by pausing a plan that had been in place since late last year to let Russians link their Mir cards to Google Pay, with a spokesperson telling the WSJ that the break was the “result of payment services disruption out of our control.” These both follow Visa and Mastercard exiting the country as well.

The WSJ says that Russians aren’t completely cut off from their money – thanks to a 2015 agreement made between Visa and Mastercard and Russia’s National Payment Card System or NSPK, those systems do still work within the country’s borders. Still, both Apple’s and Google’s actions reflect the determination some major companies have shown to ensure their position on the invasion of Ukraine is clear.

How this decision will ultimately affect Russian citizens and businesses is still up in the air. It seems likely that many smaller companies will follow Google and Apple’s lead. The impact on the already flagging Russian economy could be significant – Mir cards make up more than 30 percent of cards attached to Russian financial institutions. It remains to be seen what actions the Russian government will take in response to this move by Google and Apple, but at the moment, the Kremlin has much bigger problems on its hands. 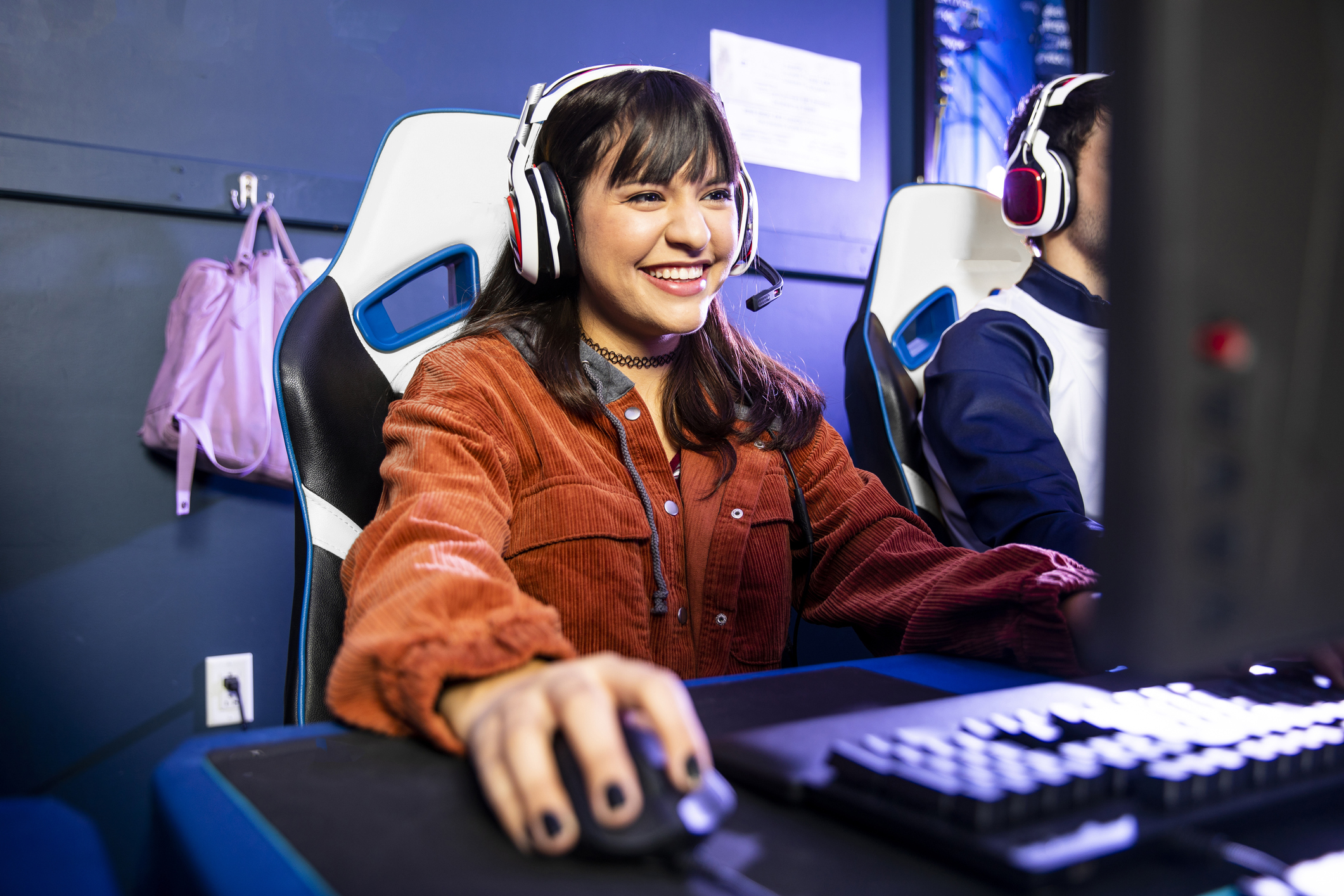 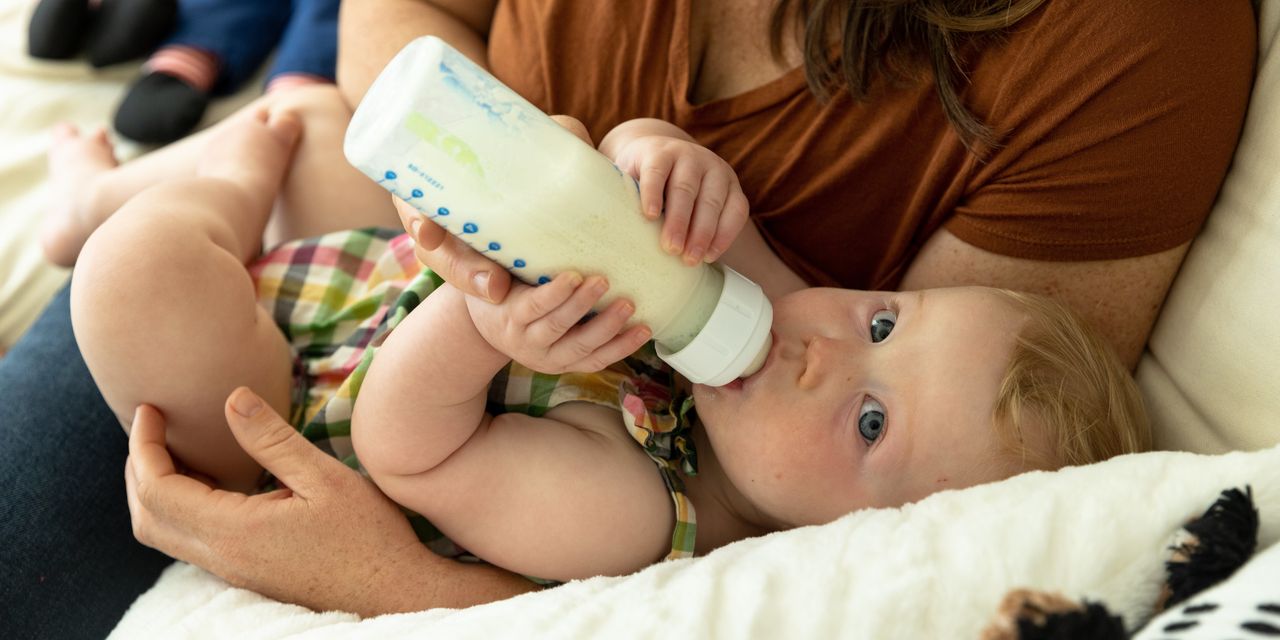 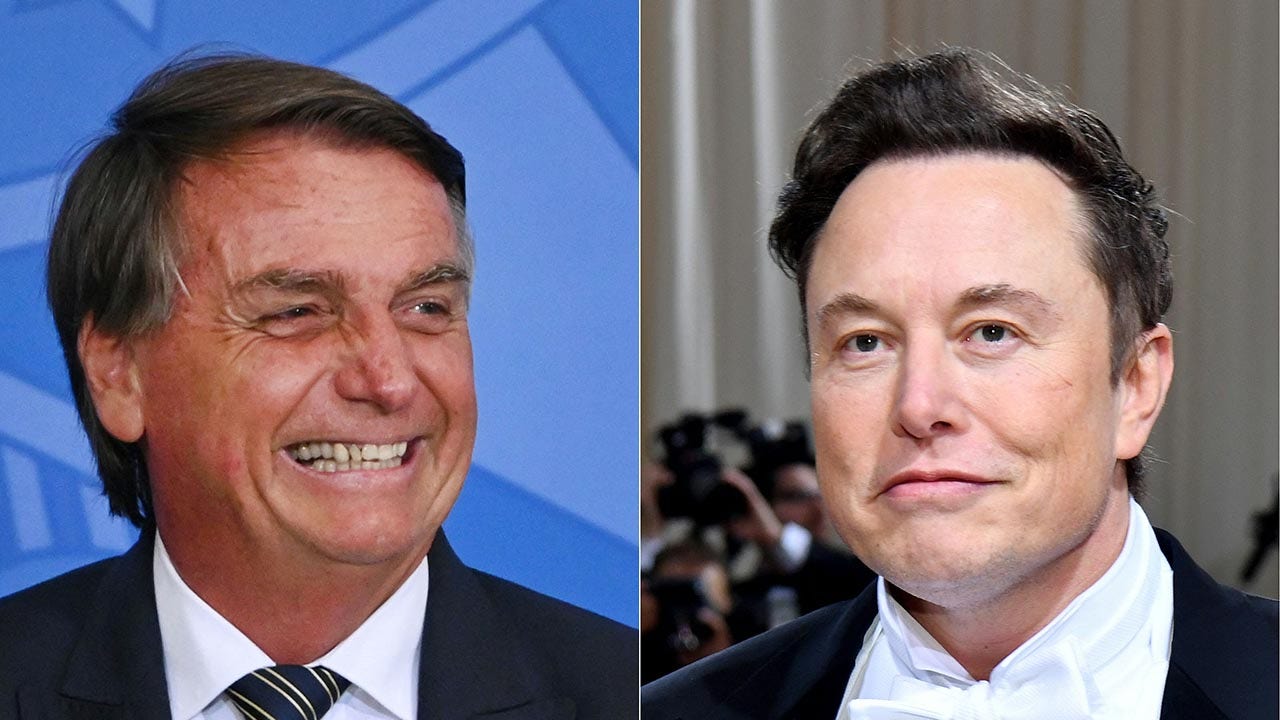