Genshin Impact‘s characters are its greatest asset, so naturally developer Hoyoverse strives to control how and when information about them is revealed to the game’s massive player base. Nevertheless, Genshin has been struggling with leaks since it was first released, and no amount of legal action has stopped leakers from being the de facto news source for the most online members of the game’s community. This time, there’s no apparent winner in the arms race between Hoyoverse and the leakers. While the upcoming Hydro user Yelan had her appearance leaked a month ago, the developers managed to keep the similarly forthcoming Kuki Shinobu’s design secret until a few hours before her official reveal this morning. Both of these characters are expected to be released in the next patch if Hoyoverse abides by its current drip marketing schedule.

Some characters are teased in lore materials before their official release, but Hoyoverse is usually tight-lipped about them until the characters are almost ready to be made available. Prior to the official confirmation of these characters’ impending playability on Twitter this morning, Yelan was never even officially acknowledged, while Kuki Shinobu was teased in Arataki Itto’s announcement. Yelan will be a Hydro characterand Kuki Shinobu will be an Electro vision holder. While neither of their weapons have been revealed, leakers (who have since been struck by copyright claims) have previously shown that Yelan will be a bow user. There still has not been any reliable information about Shinobu’s weapon or playstyle.

The relative lack of accurate design leaks on Shinobu is surprising, but not unprecedented. Arataki Itto is another character whose information managed to stay well-hidden before he was officially revealed. And while the Shinobu leaks often turned out to be inaccurate, they still managed to be far-reaching in their ability to mislead fans. In fact, fanart of Shinobu has been widely (and falsely) circulated on the internet as the official design, and rumors speculated that she used the same child model as Sayu. Now, we’ve seen that she uses an entirely different character model. The Shinobu leaks saga is a cautionary tale for Genshin players to approach leaks and rumors with a grain of salt. Or maybe an entire spoonful.

Kuki Shinobu was originally introduced as the deputy of the Arataki Gang – a ragtag group of misfits headed by Arataki Itto. The official blog has since revealed that she has a good relationship with Inazuma’s government, and that she has a reason to avoid the Grand Narukami Shrine. Yelan’s biography manages to say a lot without saying anything at all – she’s a suspicious character with many guises, and even her occupation is noncommittal about whether or not she really works for Liyue’s ministry.

Despite the global pandemic, Hoyoverse has been consistent in producing regular scheduled updates for Genshin Impact. There is no official release date for the next patch, but 2.7 is expected to arrive in six weeks. 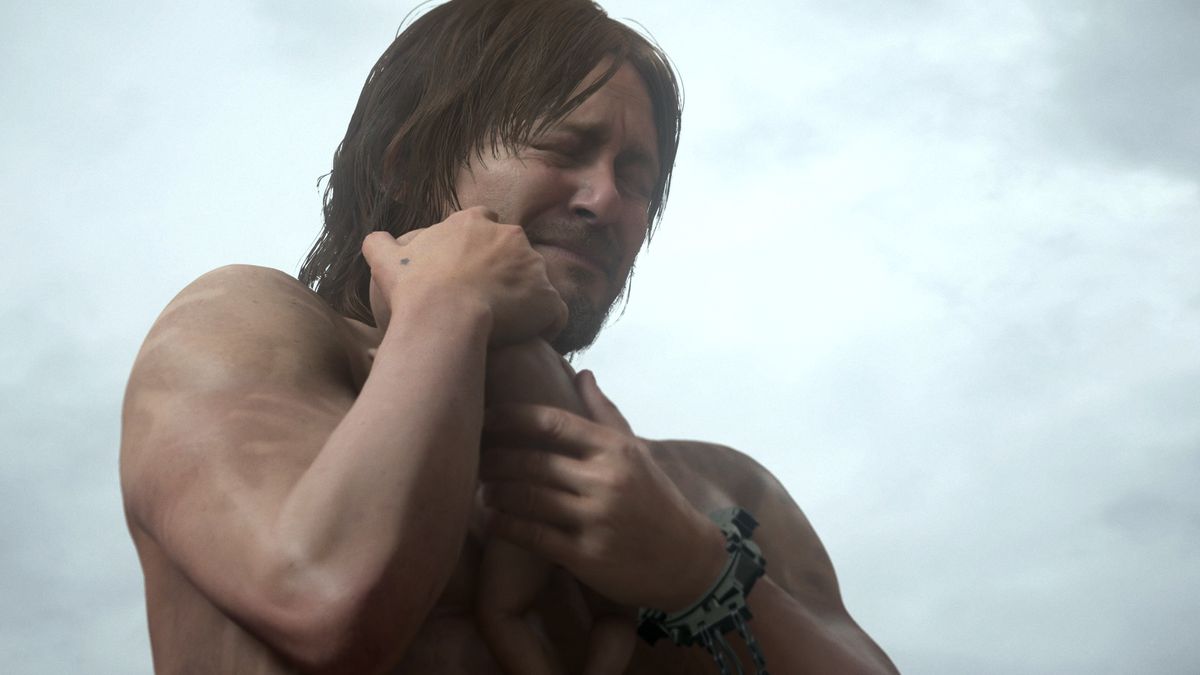