We’ve seen a few Elden Ring speedruns already, with folks doing things like beating the game without dying a single time in the Lands Between, among other challenge runs. But someone who’s been setting world records for finishing FromSoftware’s latest Souls-like with the fastest time possible is back with a new high score.

YouTuber and noted Souls speedrunner Distortion2 posted another video of their record-crushing completion time of 18 minutes and 57 seconds. This is wild! In this latest run, Distortion2 made use of a game-breaking exploit called “The Zip, ”Which teleports your Tarnished across the map, letting you skip entire sections of the game. According to various posts around the community, from Save your thaw YouTube, it’s hard nailing the glitch’s timing. To do The Zip, you’re supposed to guard and move forward at very specific intervals, making it tough to pull off with any sort of regularity. There are apparently auto hot keys you can use to make performing the glitch a little bit easier, but those seem to be PC only.

Aside from making frequent use of The Zip exploit — like employing it to skip from the game’s first Site of Grace to Stormhill’s Stormgate in roughly two to three seconds — the rest of Distortion2’s run is pretty familiar to anyone who’s either played Elden Ring or seen any of the many bonkers speedruns. Distortion2 zipped from the Stormgate Site of Grace, where Melina gives you Torrent, to Liurnia of the Lakes to pick up a few items like the Icerind Hatchet for the nerfed Hoarfrost Stomp weapon skill while ignoring almost every enemy they came in contact with and sparingly using both the Wrong Warp and Zip glitches to get around the Lands Between. Distortion2 also used the flying Torrent exploit to quickly arrive at the Academy of Raya Lucaria, which is often viewed as a shortcut to the Volcano Manor.

Their previous record was a sub-30-minute run, clocking in at 28 minutes and 59 secondsposted on March 14. At the time, that run was their fifth consecutive world record for an “Any%” Elden Ring speedrun.

The leaderboards for Elden Ring on Speedrun.com have unlocked, and while Distortion2’s time is not marked, their sub-20-minute run is by far the fastest for any category. The same is true for the Dark Souls-dedicated speedrunning site SpeedSouls.com, with Distortion2’s time beating out everyone else. Distortion2 was so committed to this sub-20-minute run, they even noted in the video’s description and on Twitter that they “changed a flight and did a 15-hour stream” just to grind out and post this insane time.

I love watching folks perform incredible gaming feats. It’s why I love esports. But these Elden Ring speedruns are becoming too much. I can not keep up! I’m now expecting someone to glitch from the beginning of the Limgrave region to the final boss and the beat the game in like, I do not know, 60 seconds. 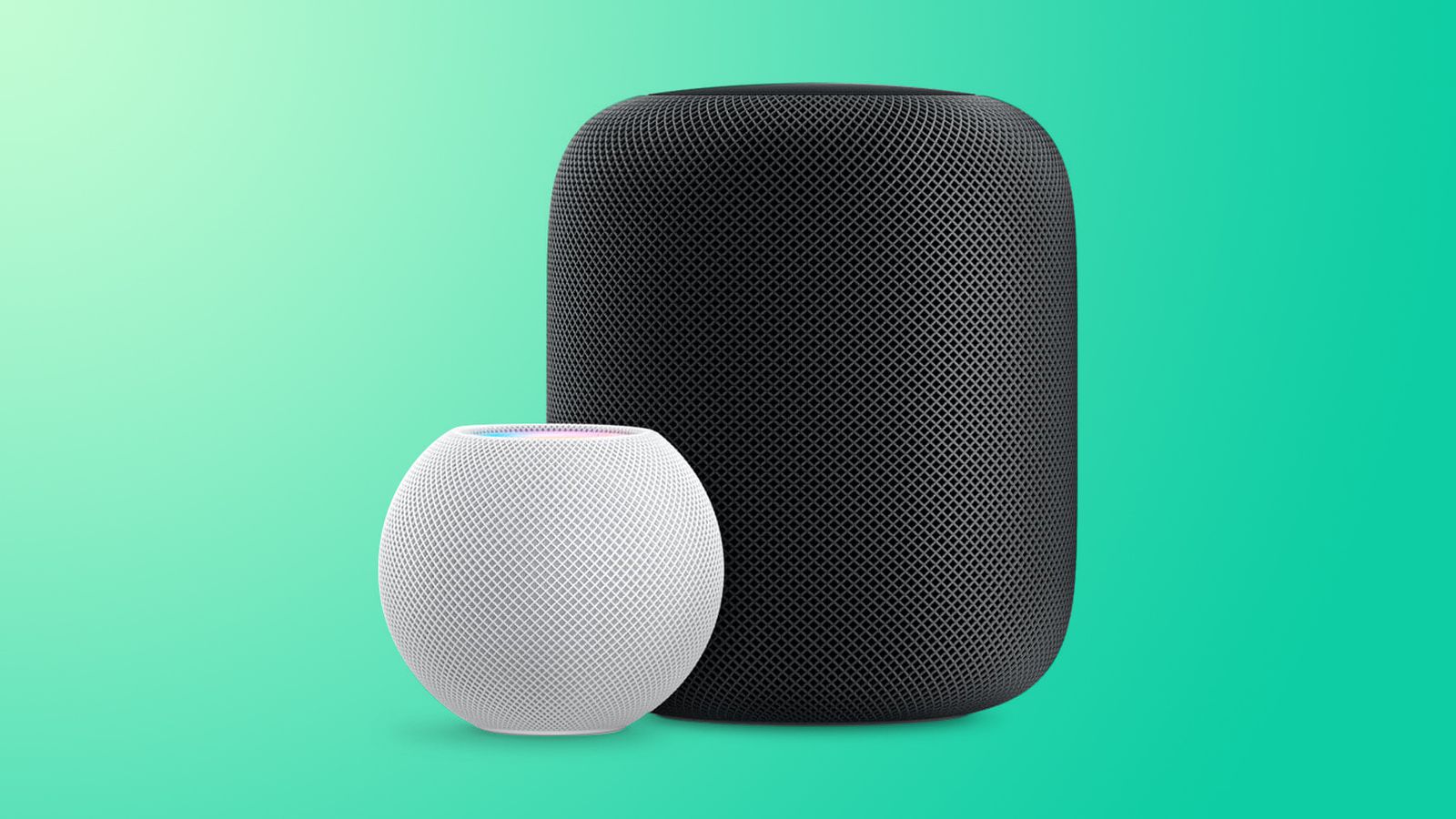