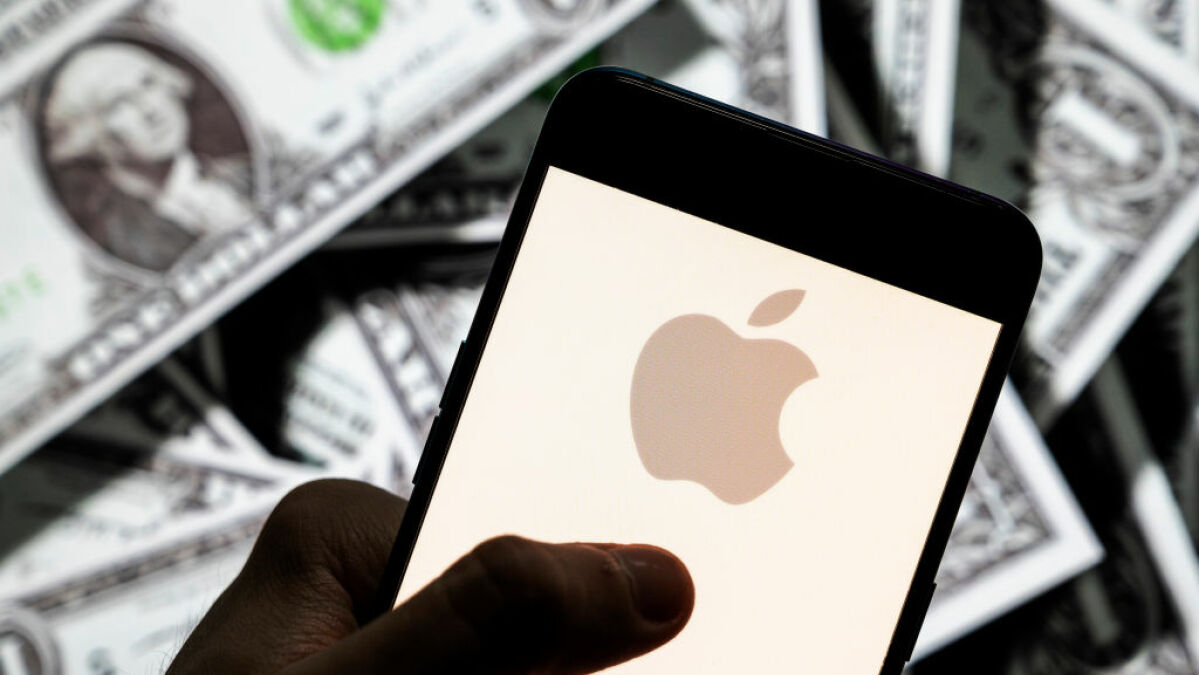 Those of us who signed up for recurring 99 cent payments to Apple for more iCloud space years ago might get some of that money back soon.

That’s because Apple apparently breached its own terms of service, resulting in the company agreeing to pay out a $ 14.8 million class action settlement, per Macworld. The specific violation was that Apple apparently stored some iCloud data on third-party servers instead of its own. Apple continues to deny any wrongdoing, but that is not stopping it from shelling out cash to make the problem go away.

According to the terms of the settlement, this applies to folks who paid any additional money for extra iCloud storage from Sept. 16, 2015 to Jan. 31, 2016. You also needed to have a US mailing address attached to your iCloud account during that time, so customers outside the States will not get anything.

Folks who still subscribe to an iCloud storage plan will get the money through their Apple account, while anyone who has since cut off the subscription will get a check in the mail.

The monthly fees for iCloud storage back then ranged from 99 cents for 50 GB of cloud space to $ 10 for 1 TB of space. That part is important because how much money you’ll get back depends on how much you paid during those few months the settlement is zeroing in on.

Apple and Amazon are changing the way we watch live sports

You probably should not expect a huge amount of money from this either way, though. That $ 14.8 million sounds like a lot, but once it’s dispersed among everyone who paid for iCloud storage a few years ago, it could wind up being a check for $ 2.79.

Still, free money is free money. All it took was for Apple to possibly compromise your personal data a little bit. 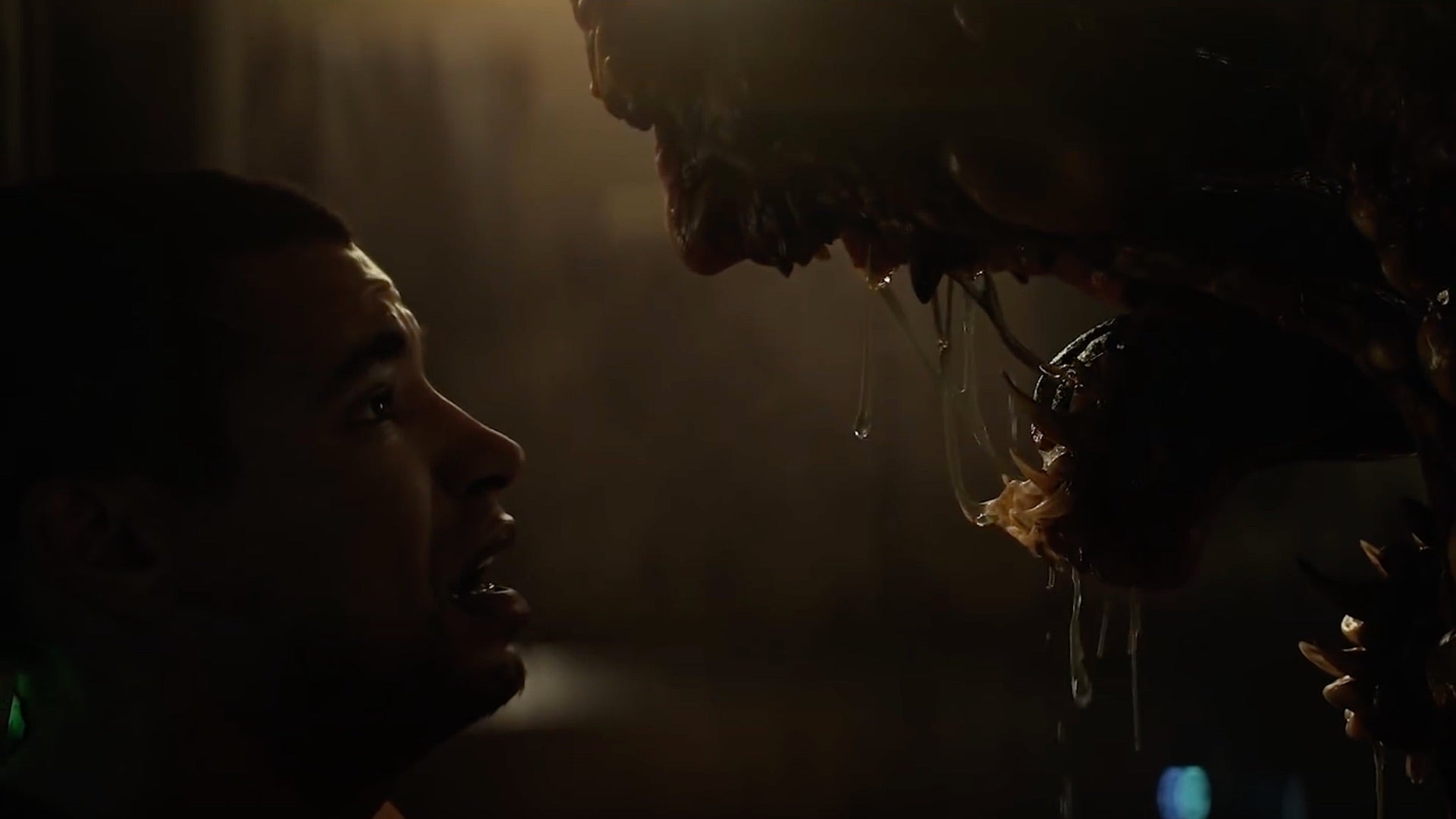 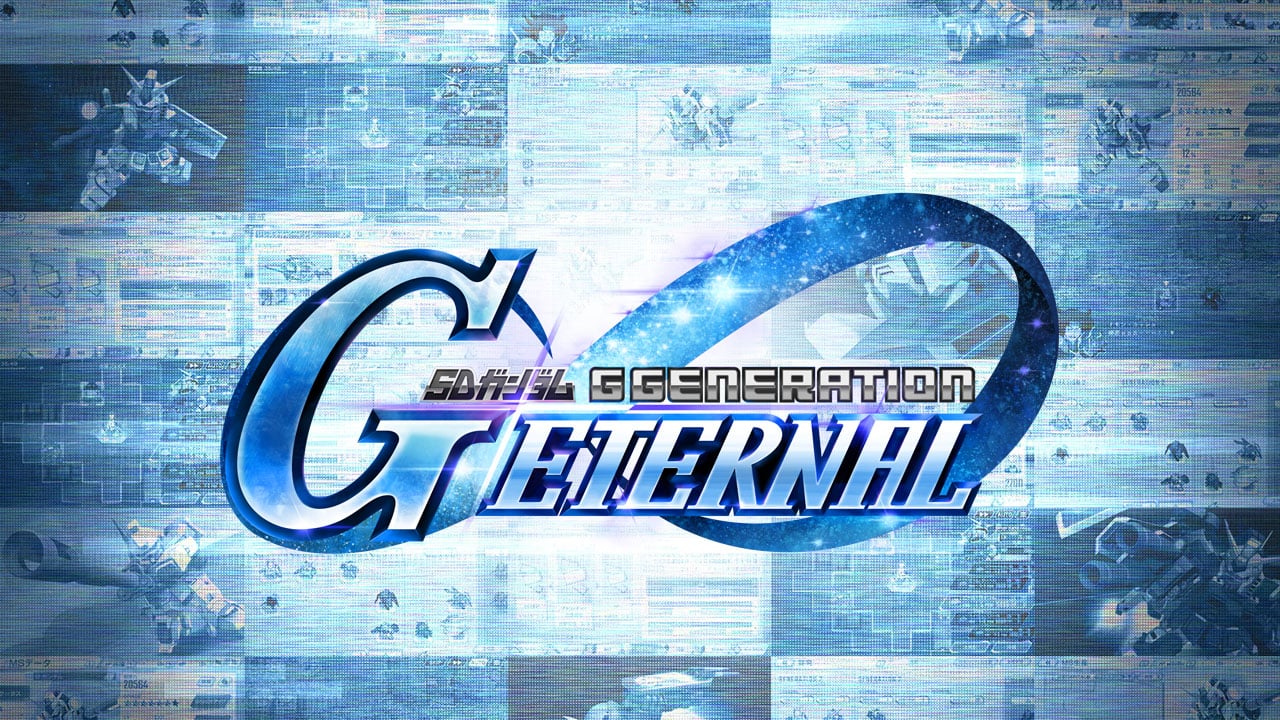 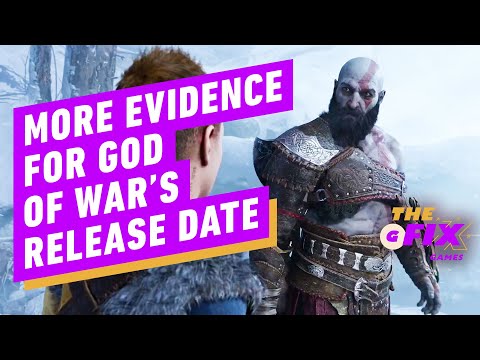