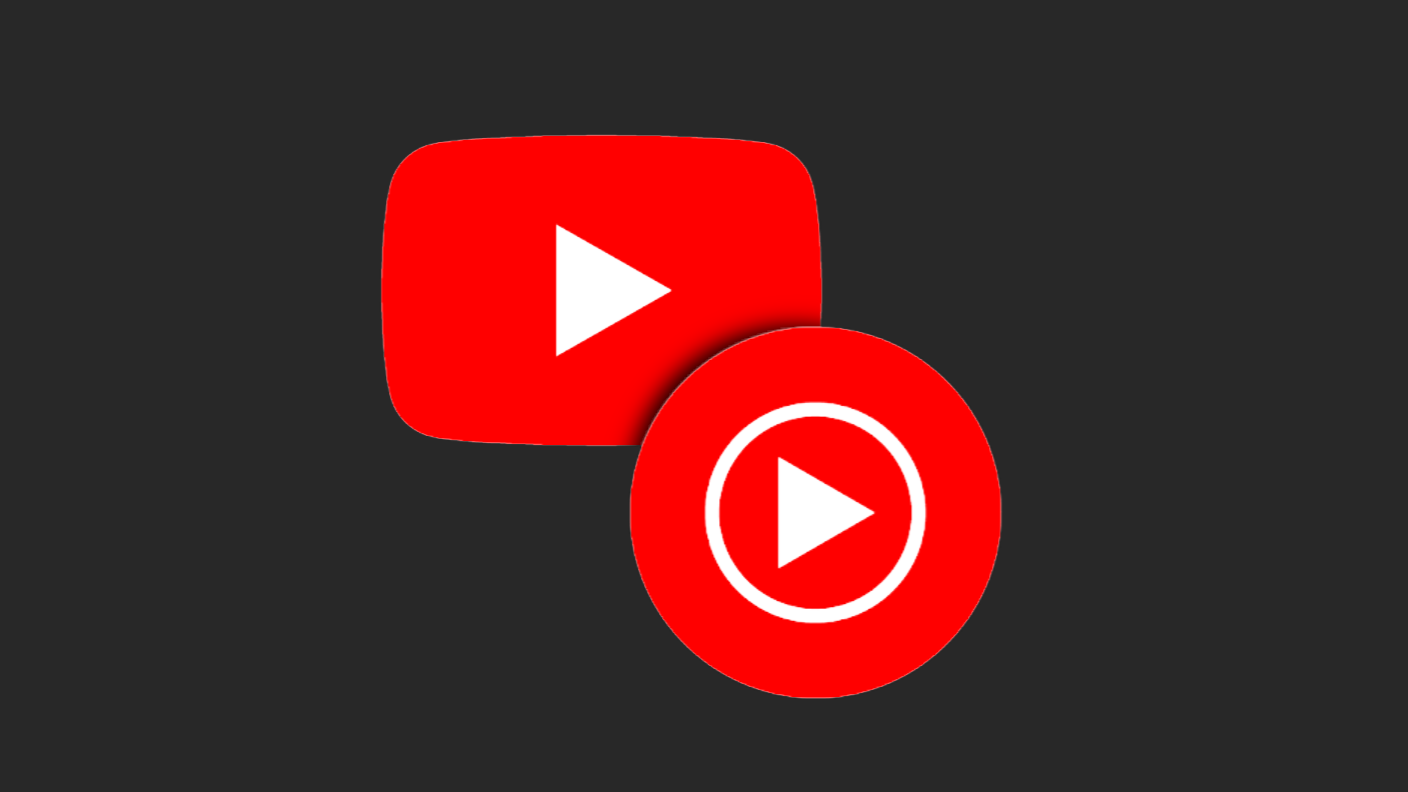 No more tunes for you (for now)

YouTube Music fans are used to being able to access their favorite tunes across devices, whether those are phones, wireless speakers, or even smartwatches. Normally, those options include the ability to stream YTM to your Chromecast, Google TV, and Android TV – unless you’re one of a number of people trying to access it today.

Reports have sprung up all over Reddit as well as on Google’s Chromecast community forums. Users can cast to things like the Nest Hub or Google Assistant speakers, just fine, but start running into problems with Android TV and especially with Chromecasts.

Like 9to5Google, which called our attention to the outage, we tested YouTube Music on Android TV and had the same negative results. Some users are reporting a similar problem with the main YouTube (non-Music) app, but that does not seem to be as common. One Redditor did indicate the issue first showed up on Thursday when he and his wife attempted to send a YTM cast to their Chromecast. A Pixel 5 owner tried uninstalling and then reinstalling YouTube Music and resetting their Chromecast, but that still did not work.

The good news is that Google has confirmed that it’s aware of these problems. The company says that it’s working on a fix, but for now there’s no word on an ETA. In addition to Music, Google shares that the bug is also affecting YouTube Kids.