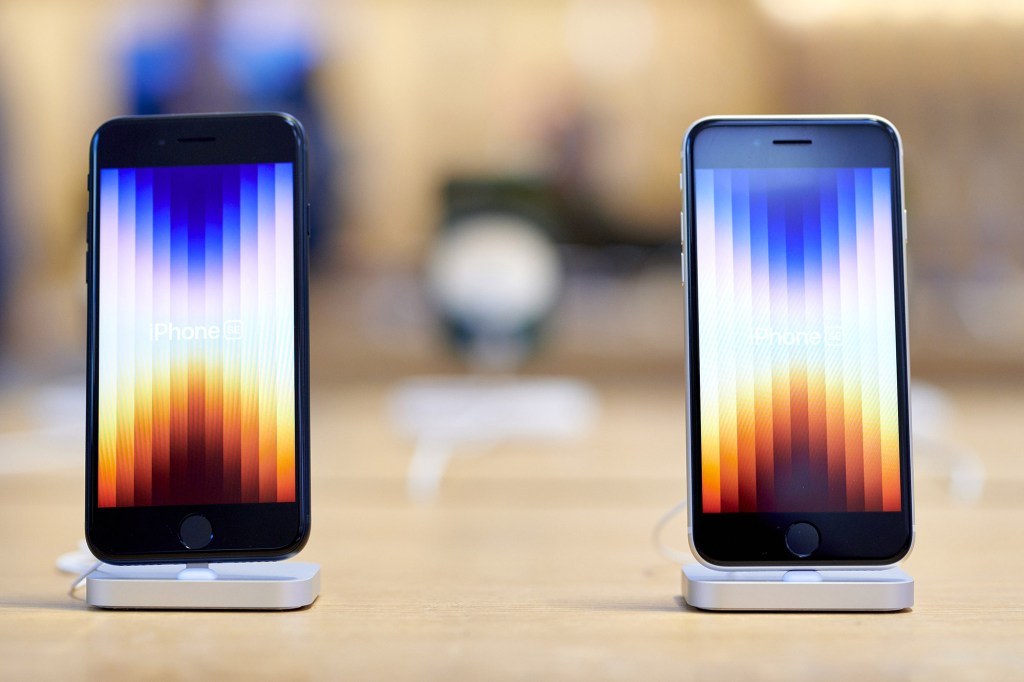 The service would allow fans to pay a monthly fee to get the latest Apple gadgets as and when they’re released.

It could launch in late 2022 or early 2023, sources told Bloomberg in a report published Thursday.

Apple already runs a monthly payment plan for gadgets – including iPhones and iPads – purchased from its website.

Customers on the program effectively spread the price of the device over a period of 12 or 24 months.

According to Bloomberg, the new service would be different in that it would not simply cover the cost of the device divided by 12 or 24 months.

Instead, members would pay a still-undecided monthly cost that may come with an option to upgrade to new hardware as its released.

Currently, Apple’s monthly plans do not automatically roll over to new devices as they’re launched.

It’s possible customers will have the option to bundle in AppleCare or Apple One services, too.

It could end up saving you money in the long-run with small discounts offered to those who combine services into one subscription.

The iPhone plan is part of drive by the company to shift towards subscription services, which it sees as a largely untapped source of potential revenue.

In 2020, the firm launched Apple One, which bundles a number of its digital services together into a single subscription tier.

Users get access to Apple Music, Apple TV Plus, Apple Arcade, Apple News Plus and more all for a monthly fee.

You can select from one of three tiers depending on how much you want to spend and who will be using it.