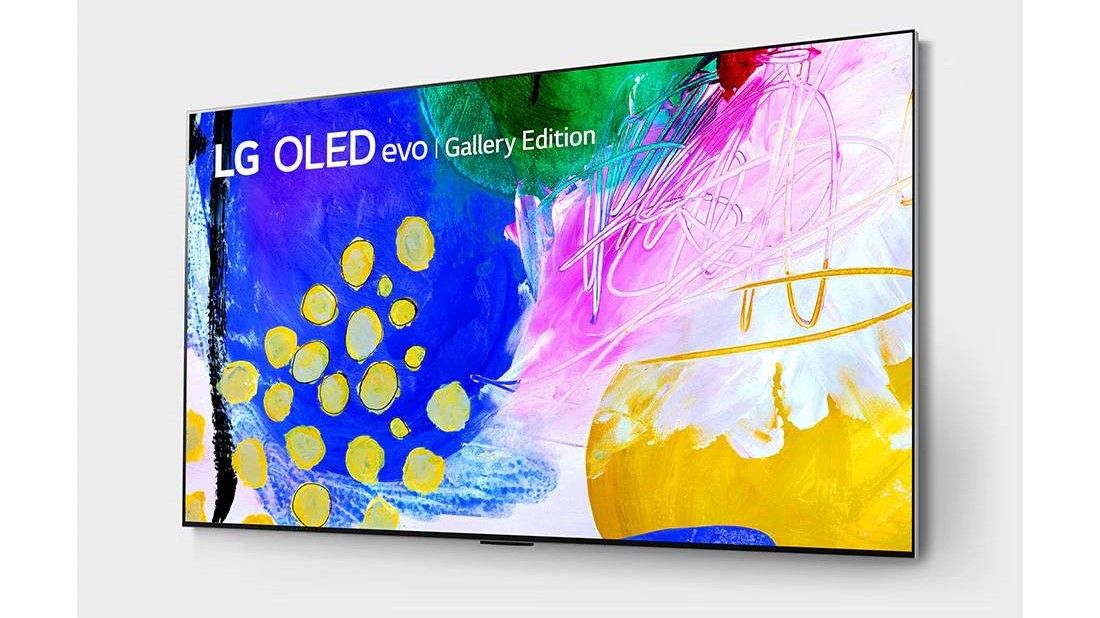 While the tech has steadily dropped in price over the last few years, a premium OLED TV can still cost an arm and a leg – and that’s especially true of LG’s 97-inch G2 4K display.

But if you ask us, $ 27,500 is a ridiculous amount to spend on a single TV. Instead, here’s a guide to some other purchases you could make if you have that kind of money burning a hole in your wallet.

The appeal of the 97-inch LG OLED TV is obviously its tremendous size. You’d only need roughly 14 of these screens to cover the area of ​​a typical NFL stadium’s pitch (or around 19 to cover a Premier League football pitch).

But for the € 25,000 you spent, you’d only get one TV. Sure your home cinema would look splendid, but what about the other rooms in your home?

Instead, why not opt ​​for the 83-inch LG G2 OLED? From our experience, this size of telly is still huge, and even better you’d be able to take several TVs home with you. Pricing hasn’t been confirmed in every region yet, but we reckon you’d be able to get at least two 83-inch LG G2s, and maybe as many as four.

That would mean a new 4K OLED TV in your home cinema, bedroom, kitchen and bathroom if you wanted.

Apart from size, the 83-inch and 97-inch LG G2 are practically identical – both offering the same impressive suite of features that warrant their eye-watering price tag.

Be real for a second, how often are you actually going to use your 93-inch OLED TV? Multiple reports from the past few years have shown that TV use is on the decline, even during 2020 and 2021 when we were all stuck at home because of pandemic restrictions.

Meanwhile, we’re spending more time than ever glued to our smartphones. So, rather than splashing out on an OLED TV that you’ll barely use why not grab the best smartphone money can buy instead: the Samsung S22 Ultra.

Instead of splashing $ 27,500 on a new TV, you could snatch up around 26 Samsung S22 Ultra smartphones. Gluing 25 of them together would allow you to create an amalgamation that’s effectively a 34-inch TV, plus you’d still have one leftover to use as a regular smartphone.

What’s the point of having a visually stunning TV that offers 4K gaming at 120Hz if you haven’t got one of the latest consoles to take advantage of it?

Rather than frittering your savings away on a 97-inch LG OLED TV that you’d have no use for, you could instead spend your money on 55 PS5s (or just one if you’re going by scalper prices).

With impressive hardware and a suite of amazing games at your disposal (from Elden Ring to Horizon Forbidden West), we’re sure you will not be disappointed by what the PS5 has on offer. Alternatively, you could snatch up 55 Xbox Series Xs or a mixture of the two consoles so that you can enjoy everything that gaming has to offer in 2022.

Now we can see a big flaw in our plan, how will you use your new PS5 or Xbox without a TV? Ignoring more practical solutions you might want to consider ditching these consoles entirely and nabbing 42 Steam Decks.

You’d be getting the most expensive model out there – it comes with 512GB of SSD internal storage and an anti-glare screen – and you’d have an impressively capable way to take your Steam library out on the go.

We’ve been incredibly impressed by the Steam Deck, and with 42 at your disposal, we’re sure you, your friends and your extended family will be just as blown away by what it’s able to achieve.

A car (plus the tech above)

Filling out your home with excessively large numbers of tech items would be fun, but it’s not particularly useful, is it?

Unless you have a reason to own 42 Steam Decks you might want to return 41 of them and grab just a single PS5, Xbox Series X, Samsung S22 Ultra smartphone, and 55-inch LG C2 TV. Then, with the roughly $ 23,000 you’d have leftover, it’s time to head out to your local car dealership and take home a new ride.

Depending on where you live – and the incentives offered to go for an electric vehicle – you could snatch up a new car like the Mini Cooper SE for that kind of money. Alternatively, you could go for a second-hand car and find an even better deal on a sweet ride.

What’s the use of a TV if you haven’t got a home to put it in?

If you’re willing to take on a fixer-upper project or to get creative with what you call a ‘house’ then you could nab the keys to your new place instead of the $ 27,500 97-inch LG G2 OLED.

Housing auction sites routinely flog multi-bedroom homes for under $ 27,500, and if you do not get seasick you could take to the water with a houseboat with that kind of money – that latter option comes with the added benefit of letting you call yourself Captain .

Sure, the walls will not dazzle with OLED Evo panels, nor windows blare out Dolby Atmos surround sound, but it will provide you shelter on a rainy day and a warm place to sleep at night.

Over time we’re sure the price of 97-inch 4K OLED TVs will come down to a more reasonable level, but for 2022 your best choice for a ‘budget-friendly’ big screen experience is grabbing one of the best projectors out there .

Sure, the picture quality isn’t quite as impressive as an OLED Evo or QD-OLED display, but you’ll be getting a lot more bang for your buck than if you dropped $ 27,500 on a single 97-inch display.

Whatever you choose to spend your $ 27,500 on – be it buying a single TV, 55 PS5s, or a whole house – we hope you make the right decision for you. But if you ask us, the answer isn’t the TV this time around. 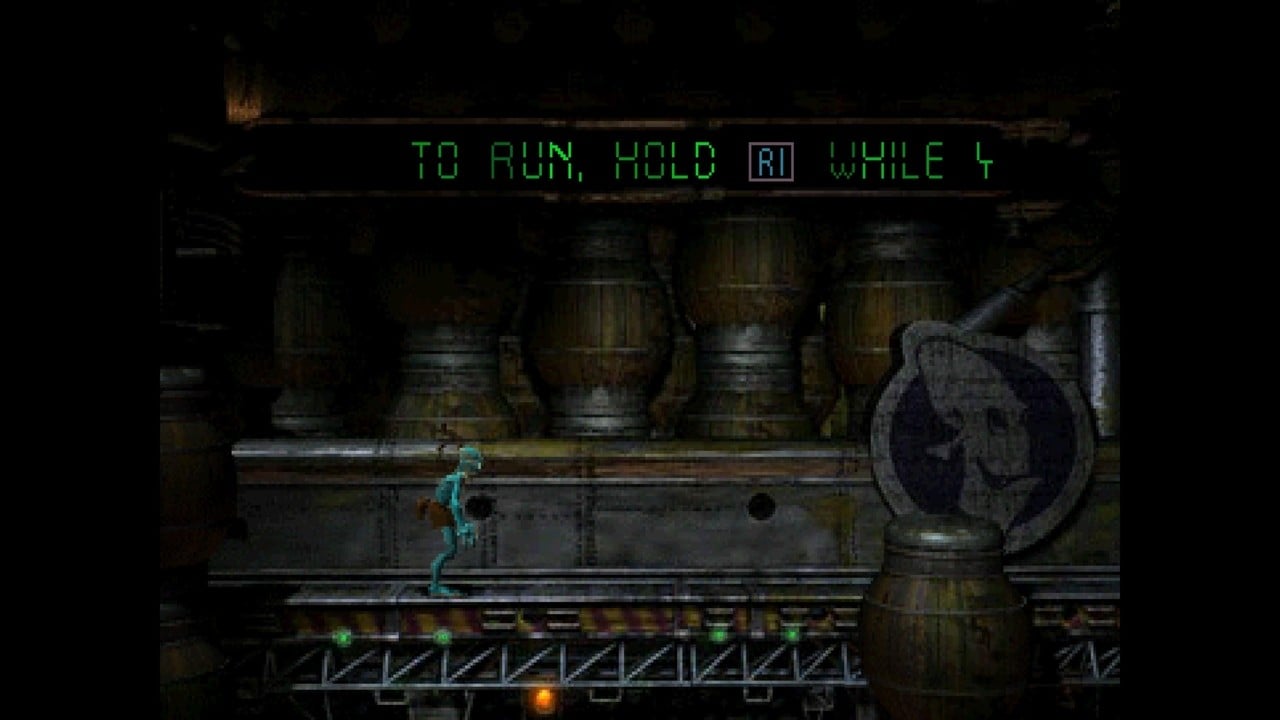 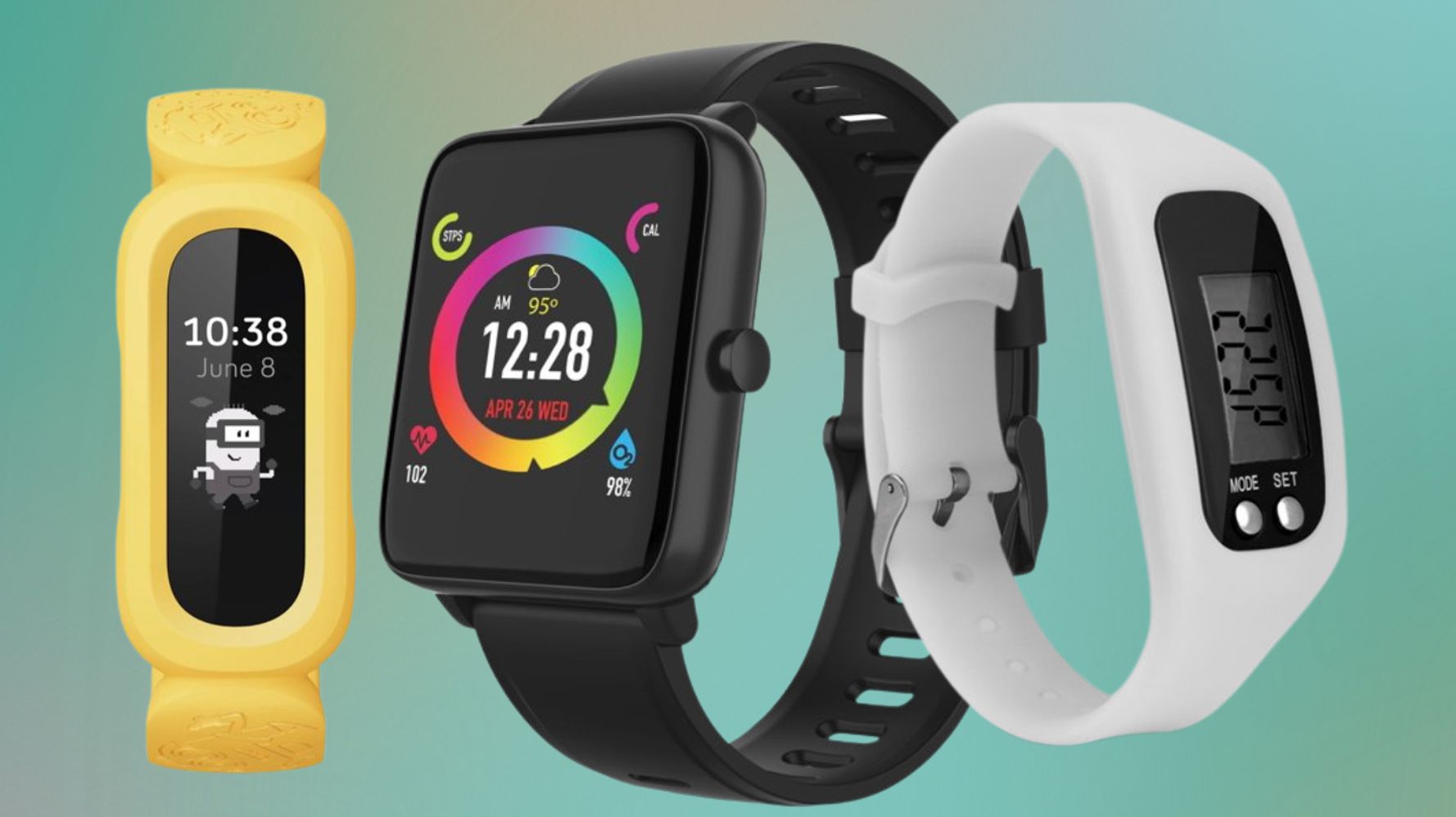 iPadOS 16: Here’s what we know so far about new features, supported devices, and more