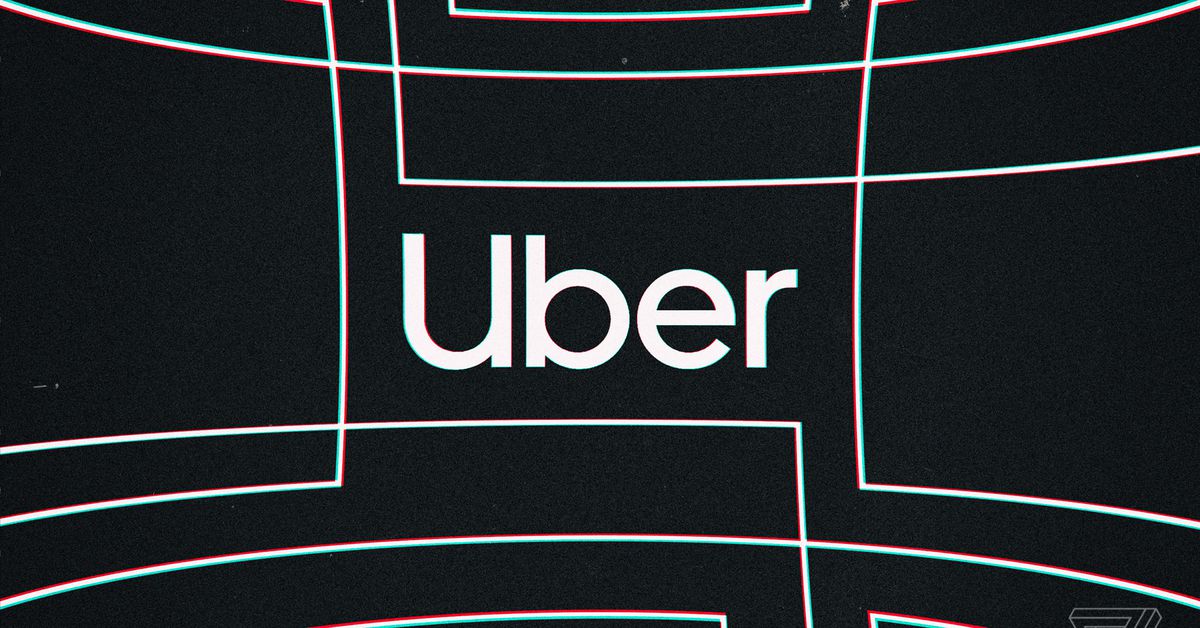 Uber has secured a 30-month – or two-and-a-half-year – license to keep its ridesharing services up and running in London, according to a BBC report. This marks the close of a lengthy battle with the city’s transportation agency, Transport for London (TfL), over Uber’s safety protocols.

We’re delighted to announce @TfL has granted Uber a new 30 month license in London. TfL rightly holds our industry to the highest regulatory and safety standards and we are pleased to have met their high bar.

“We’ve delighted to announce @TfL has granted Uber a new 30 month license in London,” Uber announced in a tweet on Saturday morning. “TfL rightly holds our industry to the highest regulatory and safety standards and we are pleased to have met their high bar.”

Uber first lost its license to operate in London in 2017 after TfL accused the company of demonstrating “a lack of corporate responsibility” with potential “public safety and security implications.” It cited the company’s shortcomings when it came to reporting criminal offenses, issuing driver background checks, obtaining medical certificates, and also brought up Uber’s alleged use of Greyball, a software that hid the ride-hailing service from regulators.

The company later won a 15-month appeal in court, only to have its license taken away yet again in 2019 after TfL said the company was still not “fit and proper” to operate in the city. In 2020, a judge granted Uber a license to operate in London for 18 months despite the company’s “historical failings.” Over the years, Uber has added a number of safety features, including an in-app panic button, a way for riders to report their drivers for unsafe behavior, as well as the ability for drivers and riders to record audio during trips.

Last year, Uber lost a legal battle in the UK over its drivers’ employment status, requiring the company to start classifying its UK-based drivers as employees, granting them minimum wage, paid vacation, and other benefits.

“As we continue to serve London, we remain focused on raising industry standards in all areas,” Uber added. “These include offering drivers the benefits and protections they deserve, ensuring all Londoners can get around safely and becoming a fully electric platform by 2025.” 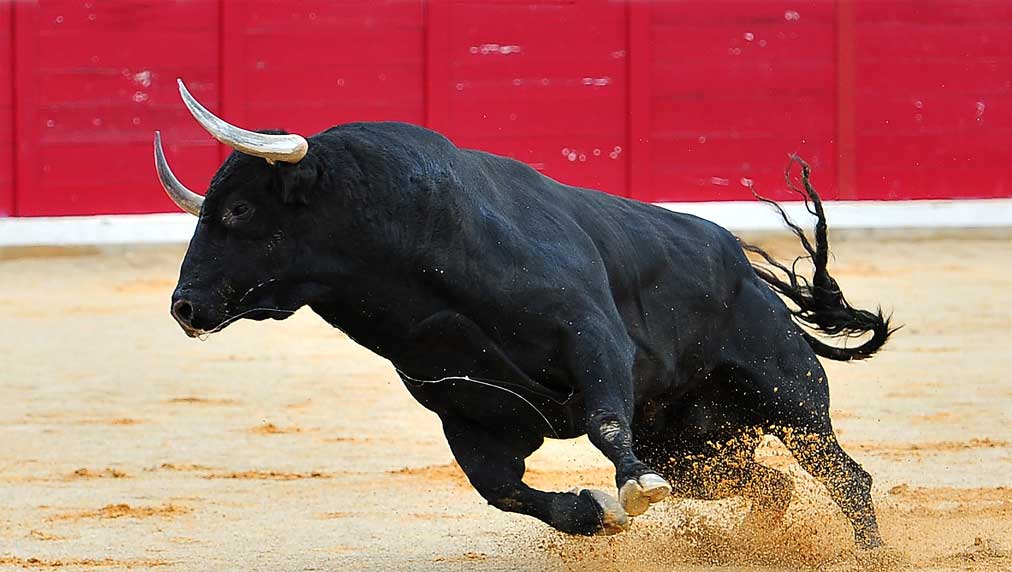 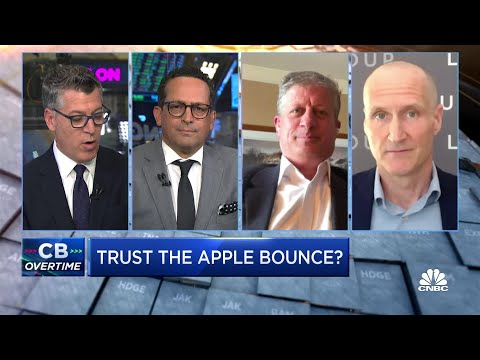