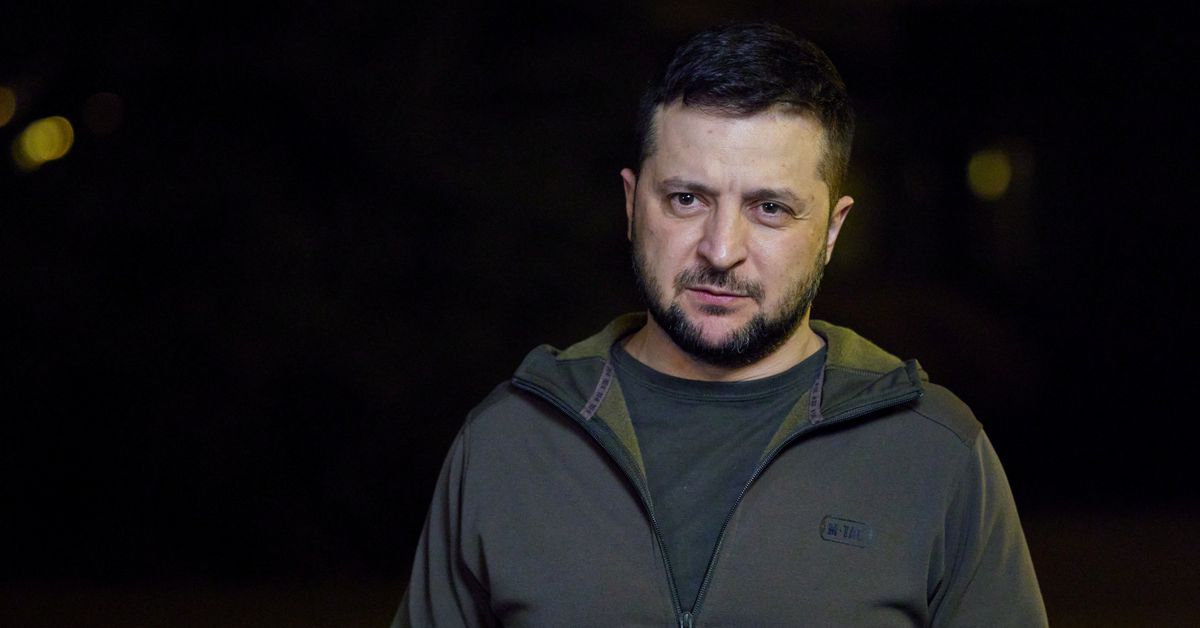 LONDON, March 27 (Reuters) – Russia’s communications watchdog told Russian media on Sunday to refrain from reporting an interview done with Ukrainian President Volodymyr Zelenskiy and said it had started a probe into the outlets which had interviewed the Ukrainian leader.

In a short statement distributed by the watchdog on social media and posted on its website, it said a host of Russian outlets had done an interview with Zelenskiy.

“Roskomnadzor warns the Russian media about the necessity of refraining from publishing this interview,” it said. It did not give a reason for its warning.

Russian prosecutors said a legal opinion would be made on the statements made in the interview and on the legality of publishing the interview.