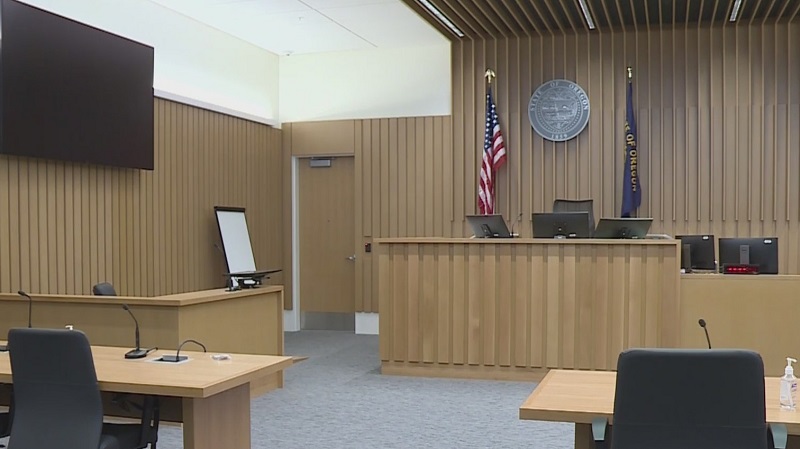 Incident happened in Clackamas on March 24, 2021

PORTLAND, Ore. (KOIN) – A Black Multnomah County resident is suing Red Robin for $ 1 million after ordering a salad at the restaurant and finding semen in it.

A lawsuit filed on behalf of the man identified as CT, obtained by KOIN 6 News, alleges the staff at the Red Robin on SE 93rd in Clackamas did not treat his group of friends and family the same way they treated other customers on March 24, 2021

Among the ways they were treated differently, the suit states, is that they were separated from sitting together and that one named defendant referred to CT’s group as “a big gang.”

CT ordered a salad and “while he was eating it, he became aware that it contained semen.” CT became nauseous, queasy and disgusted, and was hospitalized later that night for nausea and a panic attack.

Before he left the restaurant, CT put “the semen and surrounding material” in a container Red Robin provided. Laboratory analysis later found the substance was semen, the suit states.

Red Robin was not able to identify the employees they had working that night, the suit states, because they suffered a data hack.

The lawsuit was filed in Multnomah Circuit Court near the one-year anniversary of the incident. The suit alleges battery, sexual abuse, negligence and discrimination.