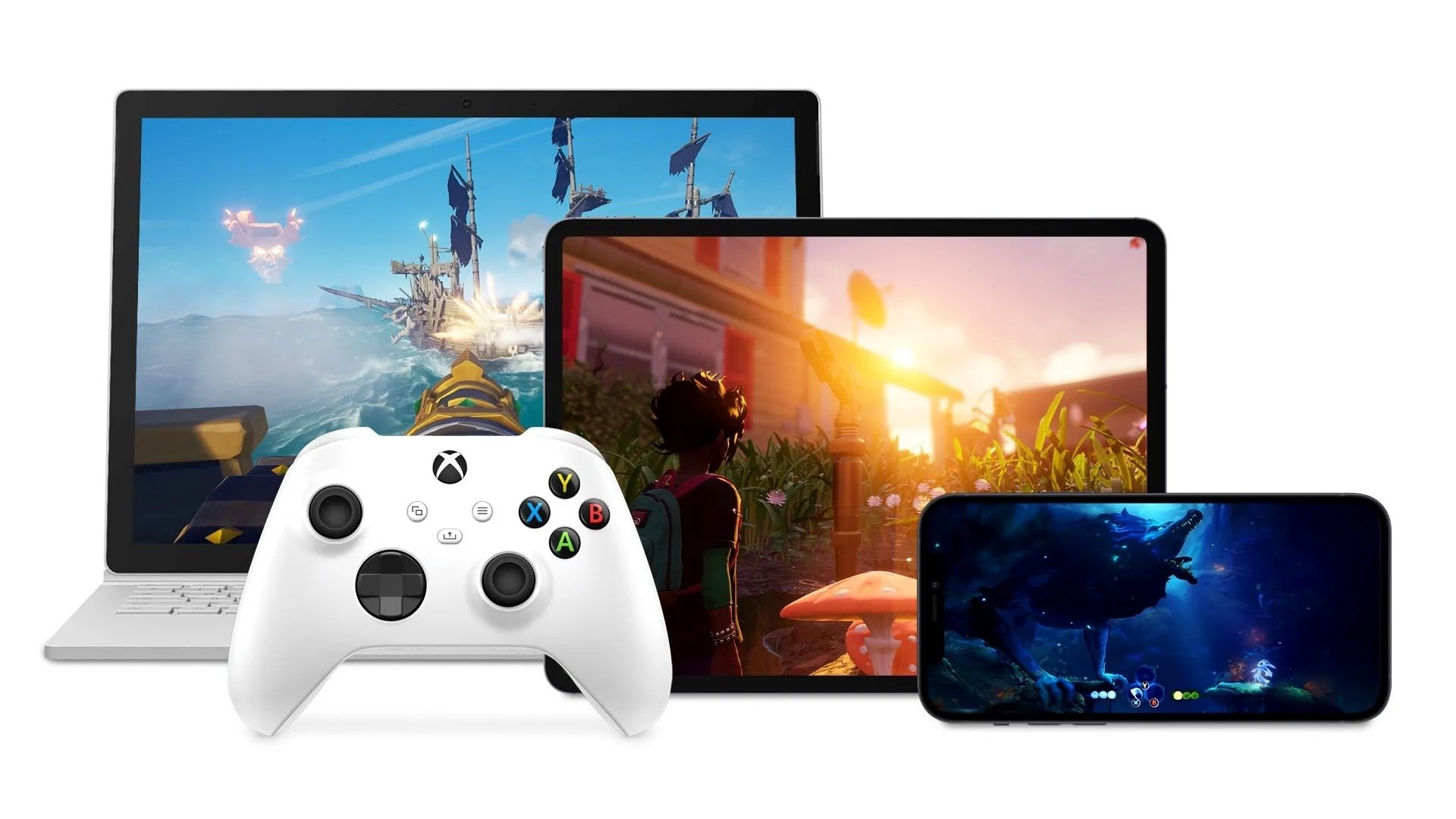 Swift notes that while cloud gaming itself is still in its infancy, Microsoft is looking at it much the same way as Netflix originally did, saying: “At the time when Netflix was formed, internet speeds were not what they needed in order to send packets fast enough to support streaming, so instead they sent physical packets in the mail in the form of DVDs, and they had to wait for technology to catch up with their vision. But they were ready for it. ” It would seem that the Cloud Gaming Organization is looking at the future of cloud technology the same way; invest now for when the technology is there to power it.

Microsoft sees the future of Cloud Gaming as a one size fits all approach. Instead of developers creating games for multiple platforms and then those games entering Xbox Cloud Gaming, the hope is that with the help of the Cloud Gaming Organization, developers will have the ability to create just one game that can be played across console, mobile, and PC. According to Swift, the future of cloud gaming will fit into the following categories:

“At one point I was working on a cloud title and was asked the question, ‘how do we build massive, concurrent scale for players and make that more engaging? How can we have more players in a space than we’ve ever seen before? ‘”Swift later adds,” and these are areas that definitely require longer term investment, but we’re excited to start looking forward and driving what that possibility space could be. ”

What about you? Are you excited about the game-changing potential of cloud gaming technology? Let us know your thoughts below!