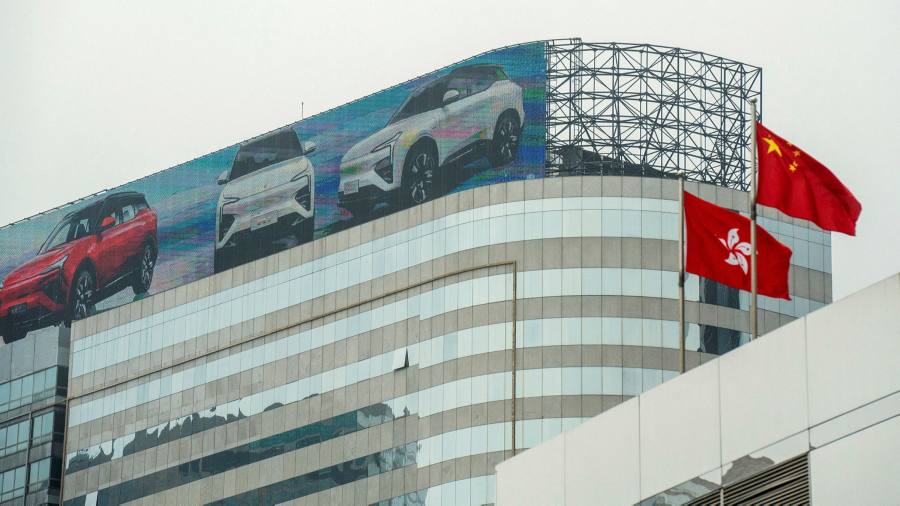 Chinese property developers ‘issuance of dollar debt has come to a near standstill as the escalating Evergrande crisis severs other real estate companies’ access to global capital markets.

High yield dollar bond issuance by Chinese developers during the year to date is down a record 97 per cent compared to the first quarter of 2021, according to Financial Times calculations based on data from Refinitiv.

So far just two deals worth less than $ 295mn in total have gone through, compared to more than $ 8.7bn in the first three months of last year raised across 30 deals. At the same time, developers’ costs to borrow on international markets has leapt to an all-time high.

The drought in issuance and soaring borrowing costs highlights how the crisis at Evergrande is bleeding more widely across the market, and may make it prohibitively expensive for companies in the sector to either raise new debt or refinance existing borrowings. Mounting worries about disclosures from property developers have added to the angst.

“There’s hardly any [deals] being done, ”said the head of China debt capital markets at one international bank, who added that even larger, more robust developers were beginning to feel pressure from the lack of ready access to global capital markets. “All of them have some debt maturing. . . we’re definitely not out of it yet. ”

The average yield on a Bank of America index tracking Chinese high-yield bonds jumped to 32.9 per cent in March, beyond the previous high of almost 32 per cent in 2008, at the height of the global financial crisis.

The index is a gauge of international investor confidence about the health of China’s vast property businesses, several of which defaulted last year as part of a liquidity crisis centered around Evergrande.

Rising yields, which make it more expensive for developers to access the cash they need to run their highly indebted businesses, also signal a significant further deterioration in market sentiment from early February, when they traded close to 20 per cent.

Those worries were compounded this week after six Chinese property groups including Evergrande said they would miss a deadline to file audited annual results in Hong Kong this month.

The fall in debt fundraising by Chinese real estate groups comes as international bondholders move closer to taking legal action against Evergrande. The group revealed this week that mystery lenders to its property services units had claimed more than $ 2bn of its cash, diminishing the chances of offshore bondholders recouping their losses.

“It’s down to trust,” the debt capital markets banker said, adding that the second quarter would see little or no issuance if doubts about developers’ books persisted. “Because if I can not trust your financials, what do I have?”

While Evergrande has borrowed heavily outside of China, the vast majority of its over $ 300bn in liabilities are on the Chinese mainland and offshore investors have largely been left in the dark. Its bonds maturing in 2025 are trading at just 13 cents on the dollar.

One Hong Kong-based fund manager said that both global and Chinese investors had been selling off developers’ bonds regardless of whether the issuers faced imminent repayment issues.

“They’re dumping almost everything, good names, bad names – if people want out [of the sector] they’ll dump the good names because they have trading liquidity, ”the fund manager said. “There’s a lot of cynicism now on believing anything developers say.”

Robert Armstrong dissects the most important market trends and discusses how Wall Street’s best minds respond to them. Sign up here to get the newsletter sent straight to your inbox every weekday 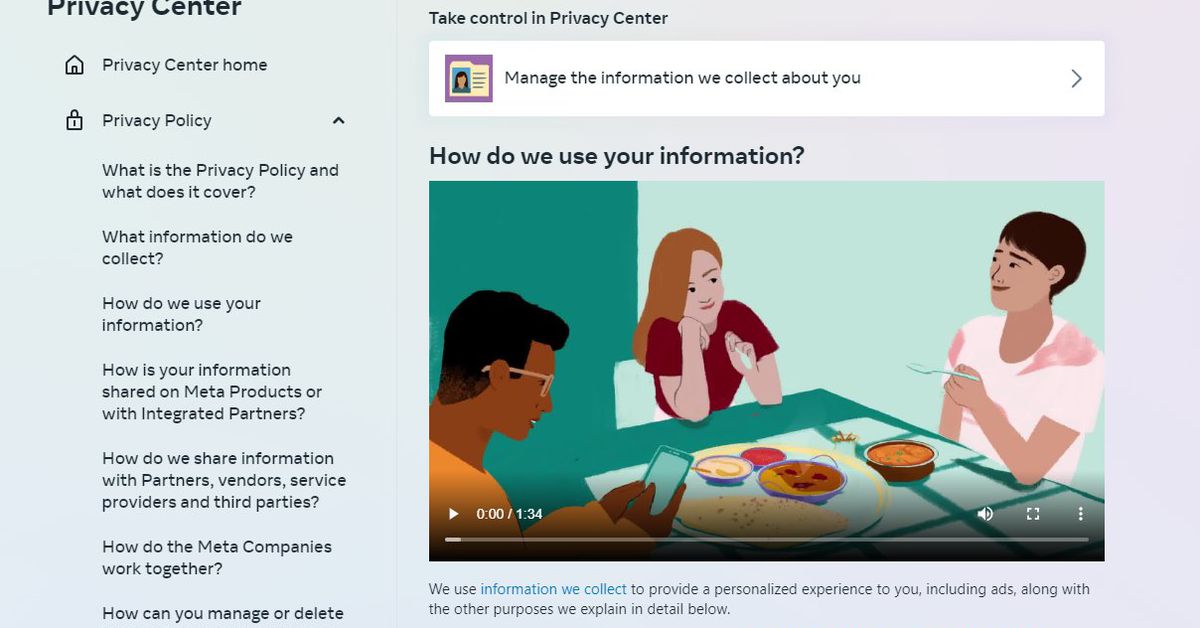