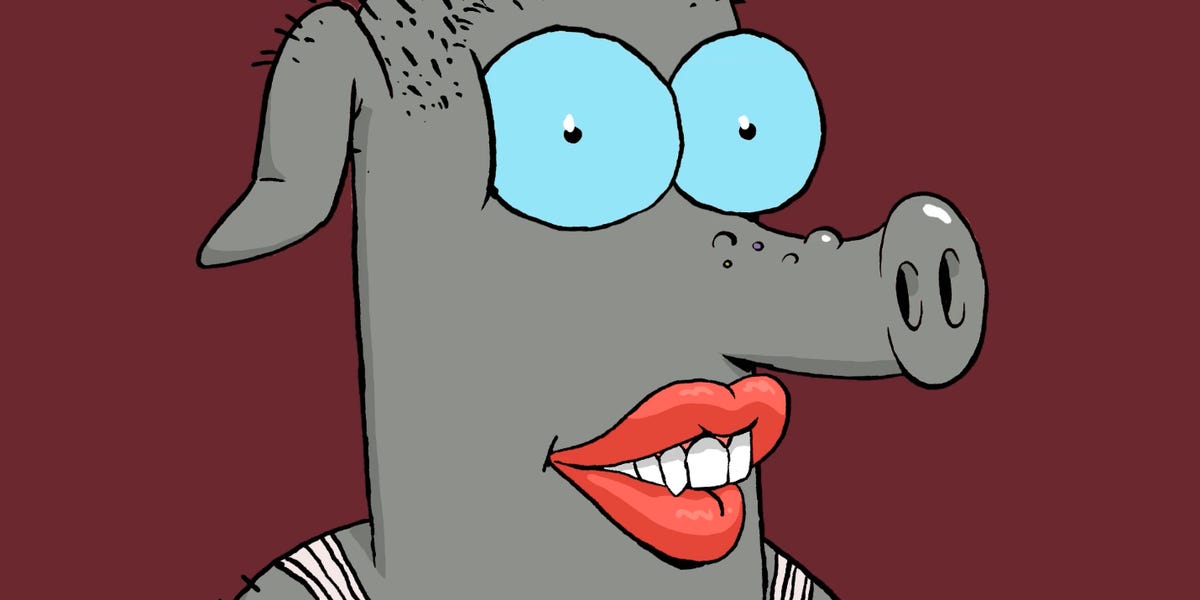 Earlier this month, I bought an NFT on OpenSea, the largest online marketplace for buying and selling digital assets.

I wrote about how arduous the process was and how long it took me when starting from scratch. For the uninitiated, here’s a rundown of the steps:

2. Set up a digital wallet (I used Coinbase Wallet.)

3. Wait a week before I could use the ether outside of Coinbase.

4. Connect my Coinbase Wallet to OpenSea.

5. Realize you can not buy NFTs on OpenSea’s mobile app; launch on a laptop.

Now to be fair, I’d imagine the majority of users participating in this space already own crypto and have a digital wallet. But not me, meaning that many other ordinary people who are unfamiliar with this space would likely also go through the same thing I did.

So why is there so much friction in the NFT market? And how does that bode for them ever reaching mass adoption? I turned to an expert.

I told Nick Casares – the head of product at PolyientX, a company that builds tools for NFT developers —which provides NFT communities with tools – about my experience and asked him if there was an easier way I could have gone about this. He told me no: I took the fastest, most straightforward open market option.

“It’s not an easy process,” Casares told me. “There are too many hurdles for a consumer to go through to pick up an NFT.”

(There are other platforms that let you buy NFTs directly with a credit card, but that means your ownership of the asset isn’t secured on the blockchain, so it’s a little different.)

Casares said there are a few layers to this, including making crypto and crypto wallets more accessible. That might come with integrating the digital asset into popular apps like PayPal, Stripe, or Shopify.

The idea of ​​a digital wallet is a bit counterintuitive and may not make sense to everyone at first. Casares had a good way of explaining it, though: think of it as a gateway to Web3 and a way to interact with NFTs.

It’s also still a bit hard for the average person to wrap their head around the concept of a digital asset. But that’s slowly changing, especially after crypto ads dominated commercial breaks during Super Bowl and ultra-expensive ones selling at famous auction houses captured headlines last year.

But there’s a lot of contention swirling.

Critics say NFT’s are a hyped-up crypto trend with no real value, while proponents say they’re a great way to build community and give power to not only creators but also to whoever buys them. (A huge aspect of decentralized tech is giving participants a say in decision-making within a certain project.)

It’s also worth noting that enthusiasm for cryptocurrency and other Web3 technologies like NFTs do not always go hand-in-hand. I wrote previously about crypto fans like Elon Musk and Jack Dorsey’s disdain for both NFTs and the future AR and VR-centric evolution of the internet: the metaverse.

And even Ethereum co-founder Vitalik Buterin told Time that he and many others are donating cryptocurrency to Ukraine as the nation fights an unprovoked attack from Russia. It’s a real-world use case for digital currencies that does not involve people spending a collective $ 1 billion on cartoons of bored apes.

“One silver lining of the situation in the last three weeks is that it has reminded a lot of people in the crypto space that ultimately the goal of crypto is not to play games with million-dollar pictures of monkeys, it’s to do things that accomplish meaningful effects in the real world, “he said.