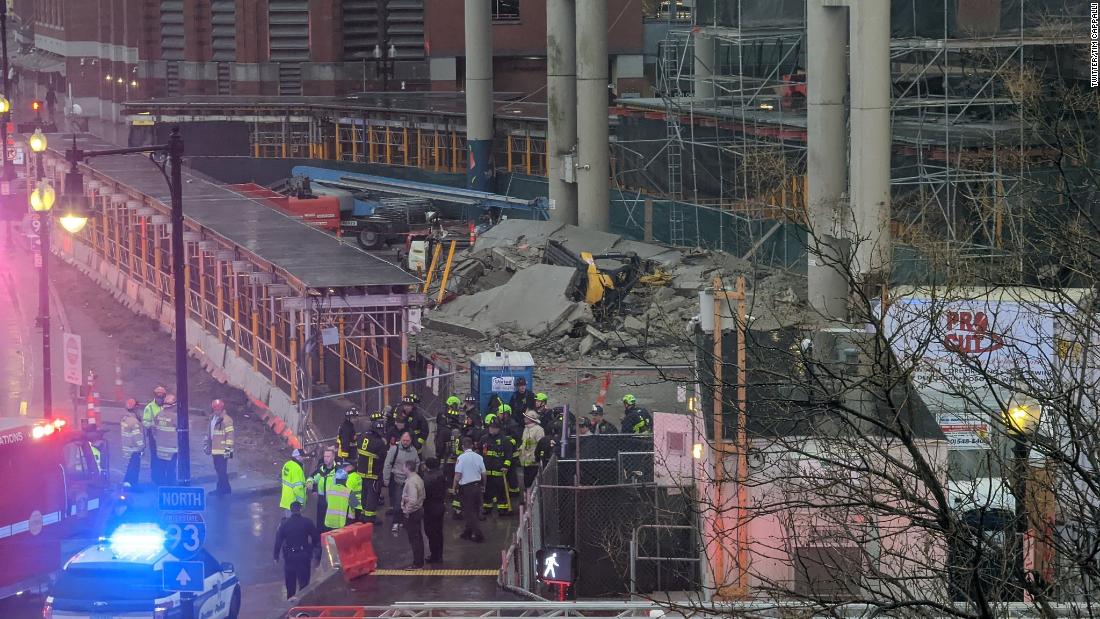 The collapse was reported to first responders around 5:40 pm, Boston Fire Commissioner Jack Dempsey said during a news conference.

When rescuers arrived at the garage in the Government Center area of ​​Boston, they saw the construction worker was at the bottom of the collapse, Dempsey said.

The worker is believed to have been in the crane when it fell about nine stories, Boston Police Capt. Kelley McCormick said during the news conference, noting there was “a tremendous amount of debris.”

“It’s a building being demolished, so those buildings are always dangerous,” Dempsey said.

The worker will not be recovered until engineers complete an evaluation of the area and determine it is structurally secure, officials said.

“We’re not going to put anybody in there until it’s safe to do so,” the fire commissioner said.

A passerby who witnessed the collapse requested to be taken to the hospital, a Boston EMS official said. Their medical condition was not immediately disclosed.

Boston Mayor Michelle Wu vowed the collapse will be investigated.

“This is a horrible tragedy, and my heart goes out to the family and loved ones of the worker here tonight,” Wu said. “The city will work to do whatever it takes to understand what happened here.” 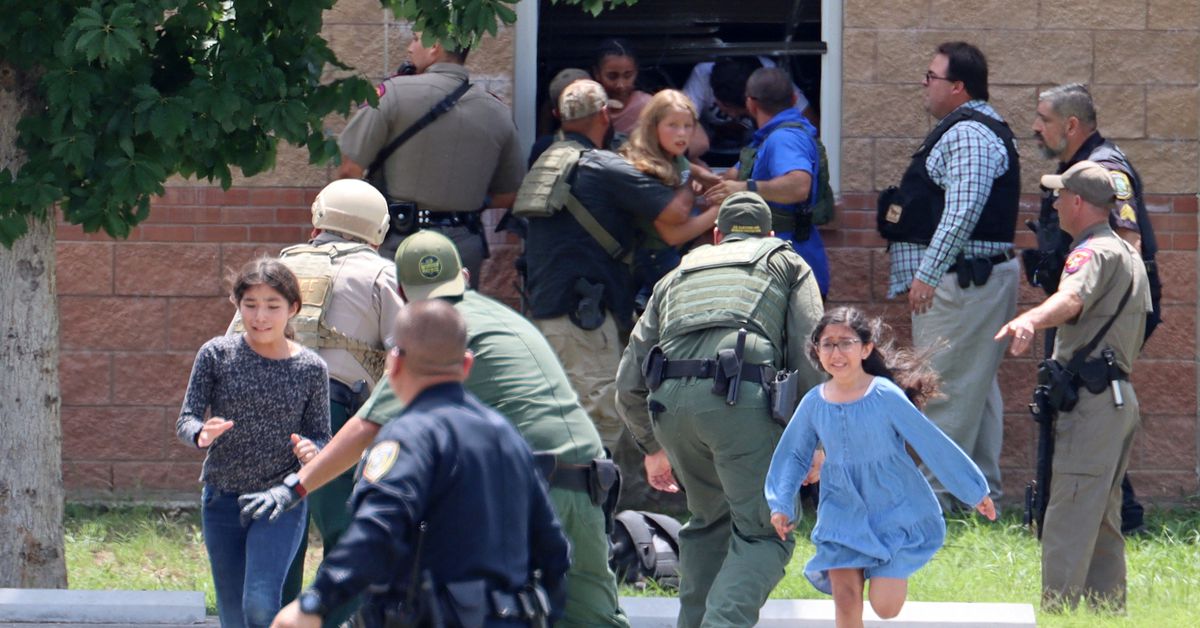 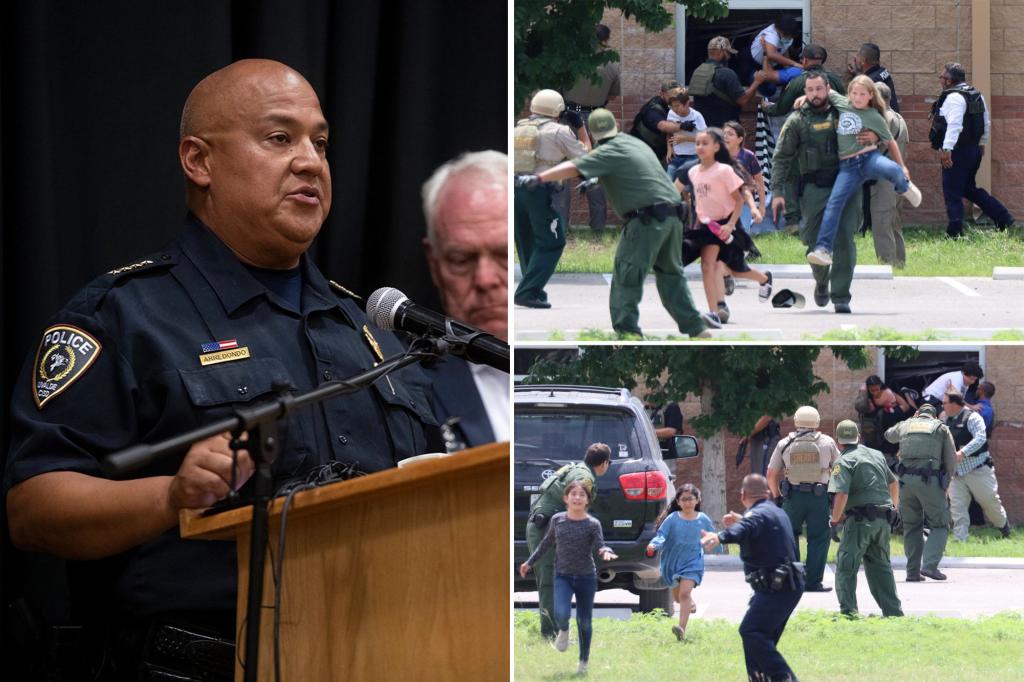