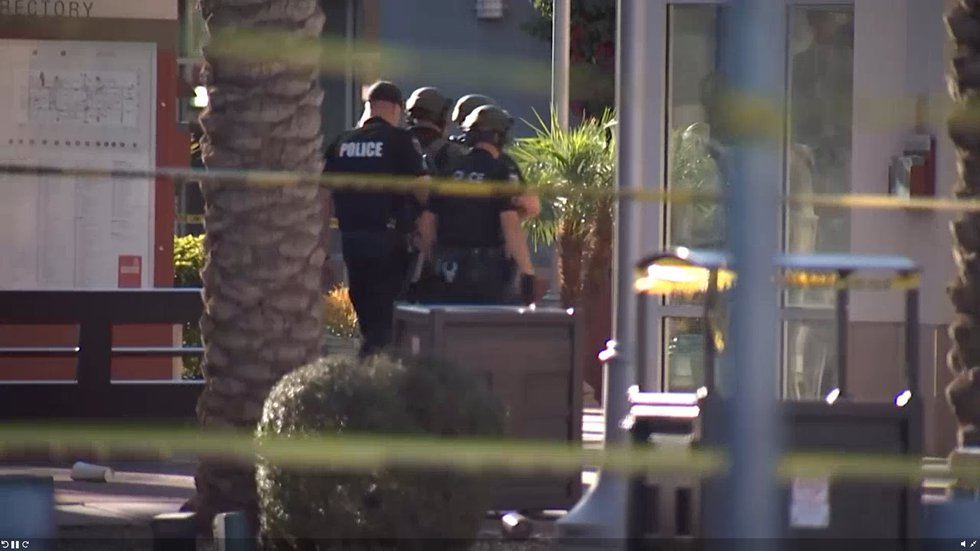 GLENDALE, AZ (3TV / CBS 5) – Police say the 17-year-old boy who started the initial shooting at the Tanger Outlets in Glendale Wednesday afternoon was taken into custody Saturday evening. The teen is facing several felony charges after the shooting left a 4-year-old child and several others injured. Police are not releasing the boy’s name because he is a minor. The 17-year-old was released from the hospital and booked into juvenile jail.

According to police, the child is still in the hospital, and a woman and a 15-year-old boy have also been released from the hospital. The teen was transferred into the adult system and is being held on a $ 250,000 cash-only bond. He faces three counts of aggravated assault with a deadly weapon, four counts of felony endangerment, two counts of misconduct involving weapons, and criminal damage.

Police said the teen went into a fight with another group of people at the outlet mall, which included the 15-year-old and a 16-year-old boy. All three teens knew each other but it’s unclear how. Things got violent and Glendale Police Officer Tiffany Ngalula described the 17-year-old as the “primary aggressor” in the shooting. The 4-year-old boy and his 27-year-old mother were both hurt in the shooting, along with both teens.

Following the gunshots, shoppers ran out of the mall while others went into the stores. A new body-camera video released on Thursday shows officers with rifles going to the American Eagle Outfitters store to see if anyone was inside. “Glendale police, anyone inside the store, come to my voice,” said one officer. The next body-cam video shows other officers going to different stores and letting people know it’s safe to come out. 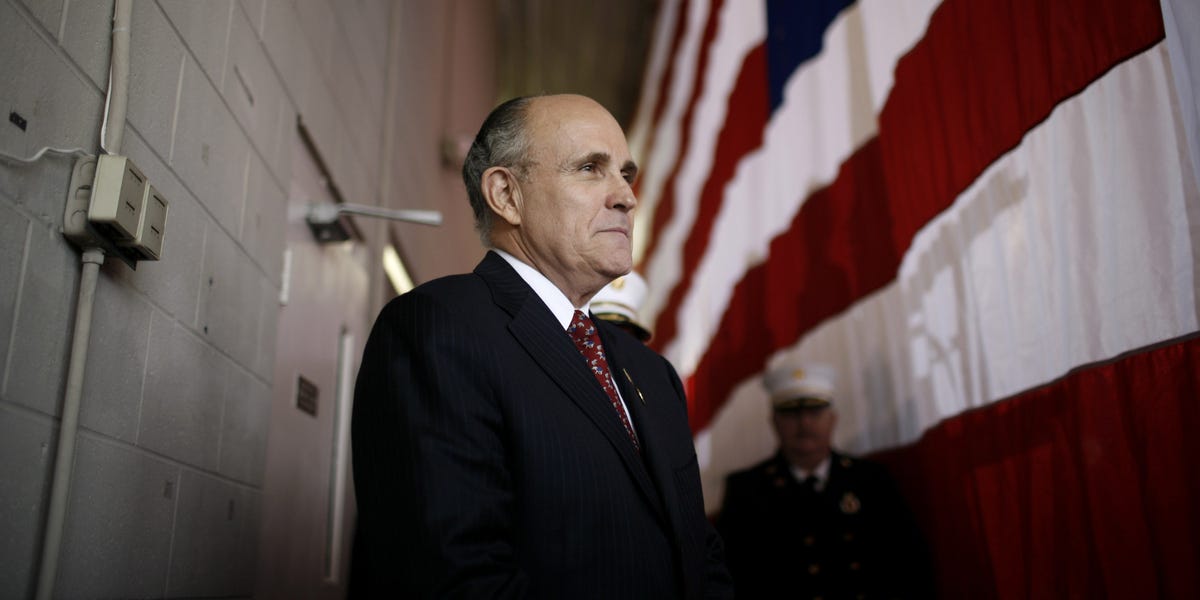 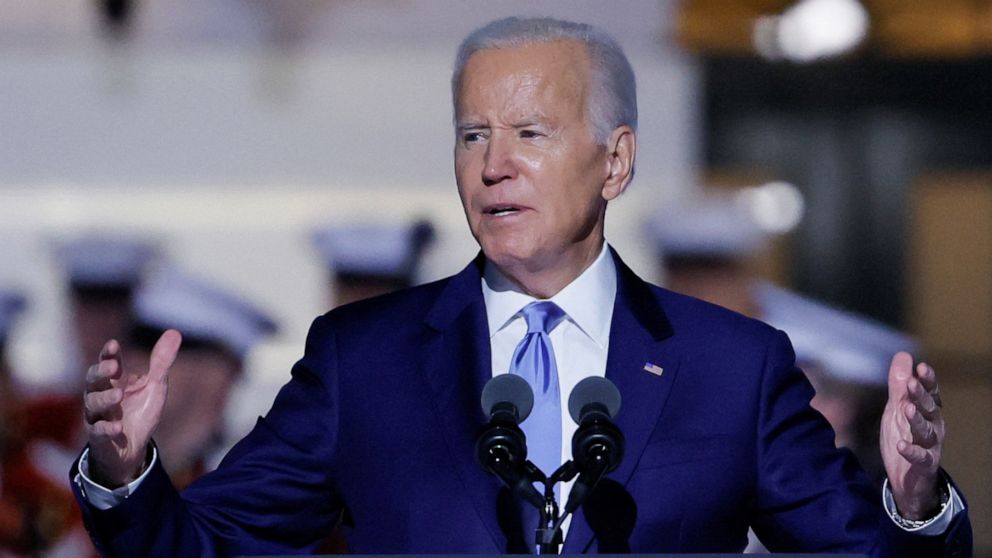