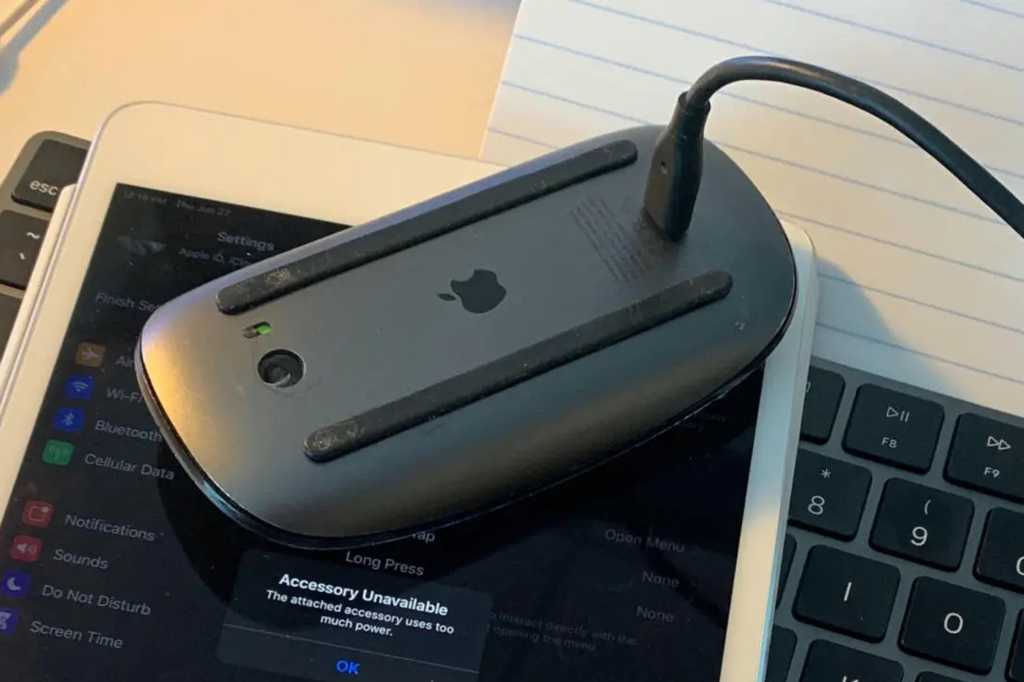 If there’s one Apple design quirk that we can not quite wrap our heads around, it’s Magic Mouse. The original Magic Mouse used two AA batteries, then in 2015, Apple released a rechargeable Magic Mouse 2. Ever since, we’ve needed to flip it upside down to charge it, rendering it inoperable until it fills back up.

Thanks to an intrepid YouTuber, we now know why. On his Unnecessary Inventions channel, Matty Benedetto set out to fix “Apple’s biggest design” by designing a way to charge Magic Mouse and use it at the same time. The result required using an L-shaped Lightning cable for a slimmer profile and 3D printing a bracket housing a pair of metal balls and the cable so the mouse “still slimly fits on the ground and the laser beam still works on the desktop.”

The final product isn’t pretty, but it’s functional and shows how Apple could have designed Magic Mouse with a charging cable that works without needing to flip the thing on its back. But there’s a pretty big catch — when Benedetto plugged it in while using it, the mouse stopped working. Unlike the Magic Trackpad and the Magic Keyboard, which both work while charging, the Magic Mouse is inoperable while it’s being charged.

So now we know why you need to flip it over: If you physically can not use the mouse while it’s charging, no one will wonder why it’s not working, thus saving a lot of unnecessary grief. Granted, Apple could devise a method to allow people to use the mouse while it’s charging, but after 13 years, that ship has probably sailed — Apple clearly does not want us using it while plugged in. And as long as Magic Mouse operates this way, we’re probably stuck with the dumbest charging method ever created. But at least now we have a pretty good reason why. 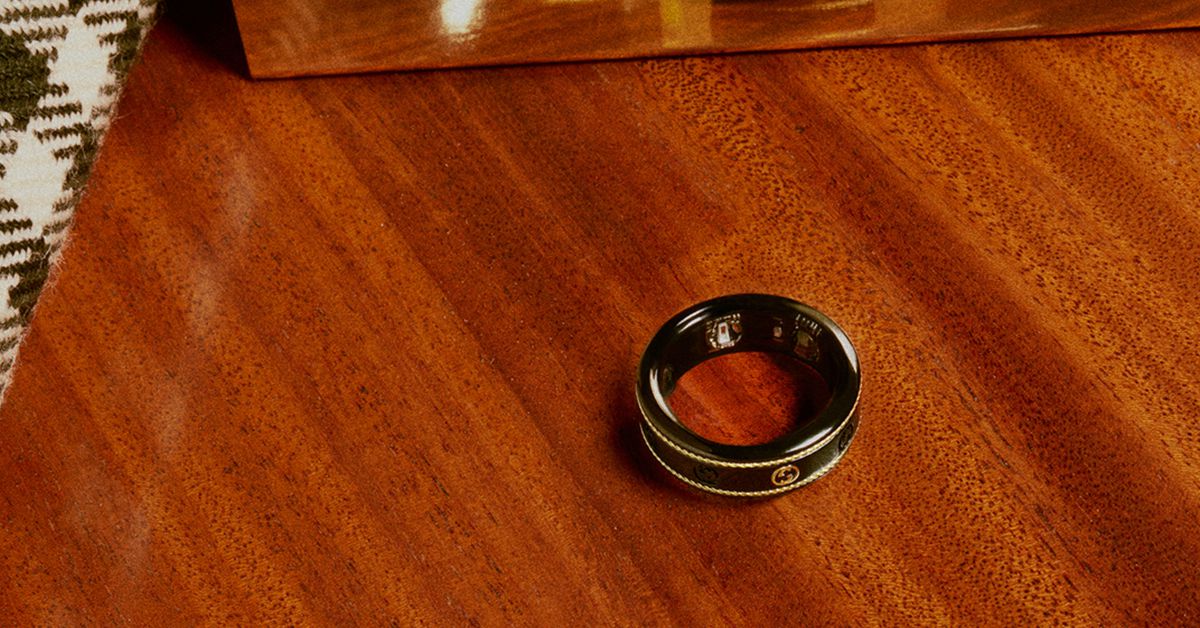 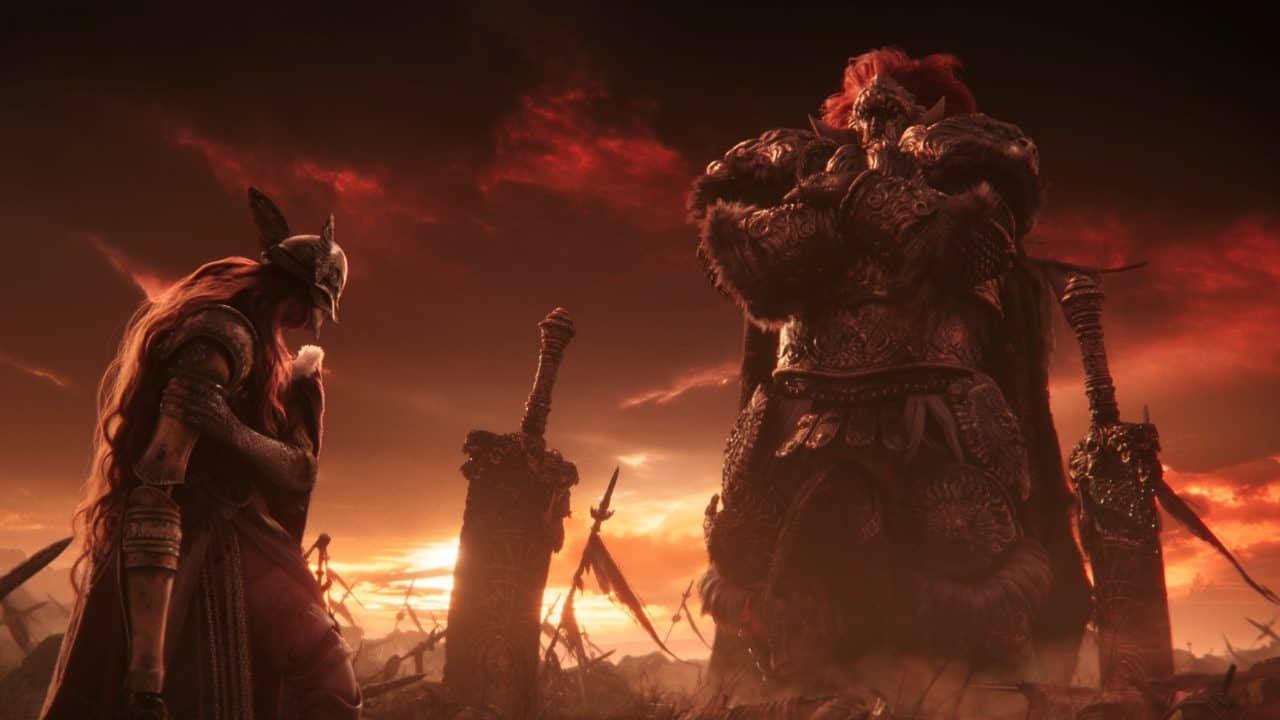