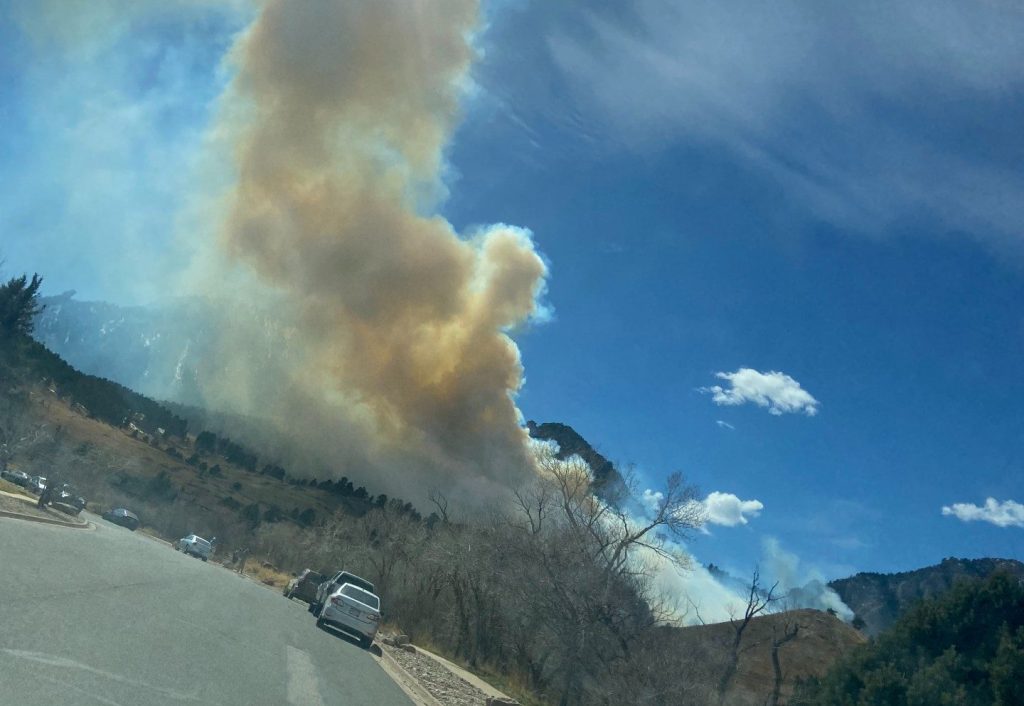 The evacuation area is bounded by US 36 on the west and Baseline Road on the north.

2:59 pm: About 1200 Boulder residents in an area bounded on the east by Lehigh Street and they north by NCAR Road are being ordered to evacuate now ahead of the newly named NCAR Fire. Police officers are going door-to-door to evacuate residents.

Boulder Open Space and Mountain Parks also is evacuating hikers from the top of the Shanahan Ridge trail area.

Residents who wish to sign up for Everbridge notices about the fire should visit member.everbridge.net/453003085612231/login.

About 1200 contacts in this shaded area are being ordered to EVACUATE NOW #boulder #bouldercolorado pic.twitter.com/u17noMtDPt

Boulder police said they are among the agencies responding to a wildfire near the National Center for Atmospheric Research and the Bear Canyon Trailhead.

Police said in a tweet that the fire is in the open space next to NCAR. They asked for people to avoid the area and not to call 911 to report it.

“We are aware of the fire and our dispatch is being inundated with calls,” the tweet read.

We are currently with @boulder_fire @boulderosmp regarding a small fire in the Open Space next to NCAR. Please avoid the area & do not call 911 to report it. We are aware of the fire & our Dispatch is being inundated with calls. Thank you #boulder #bouldercolorado More to come pic.twitter.com/tblhgGpsvk

The city also used its emergency notification system to issue an evacuation warning for the area surrounding NCAR and asked residents to be prepared to evacuate.

Per the Boulder County scanner, the fire was called in around 2 pm near 1245 Wildwood Road. Other responding agencies include the Boulder Fire-Rescue and Boulder Open Space and Mountain Parks. 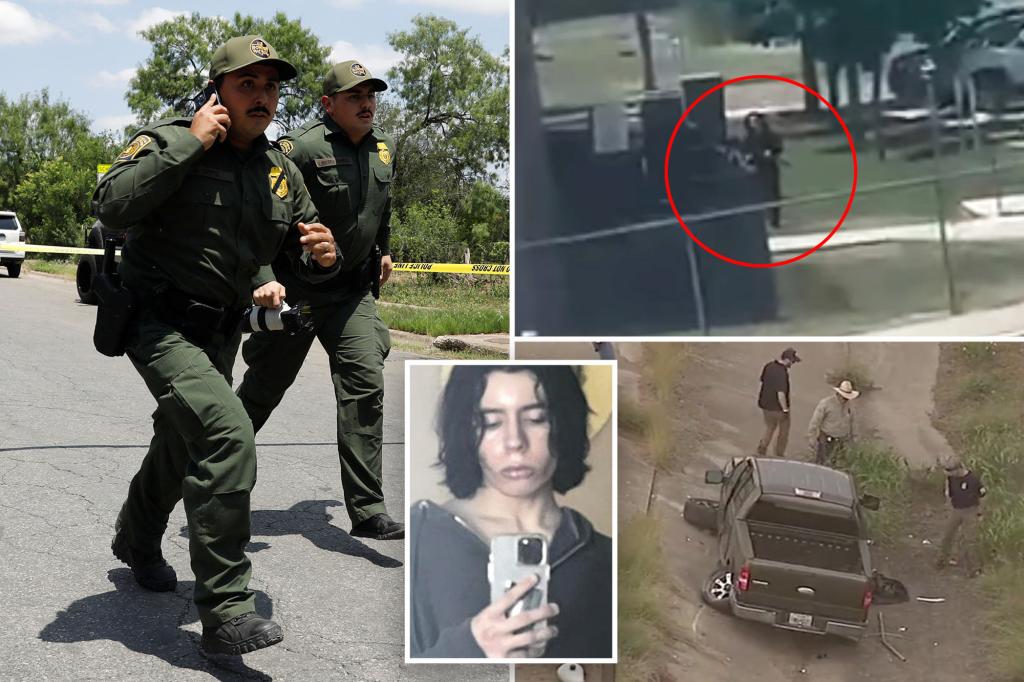