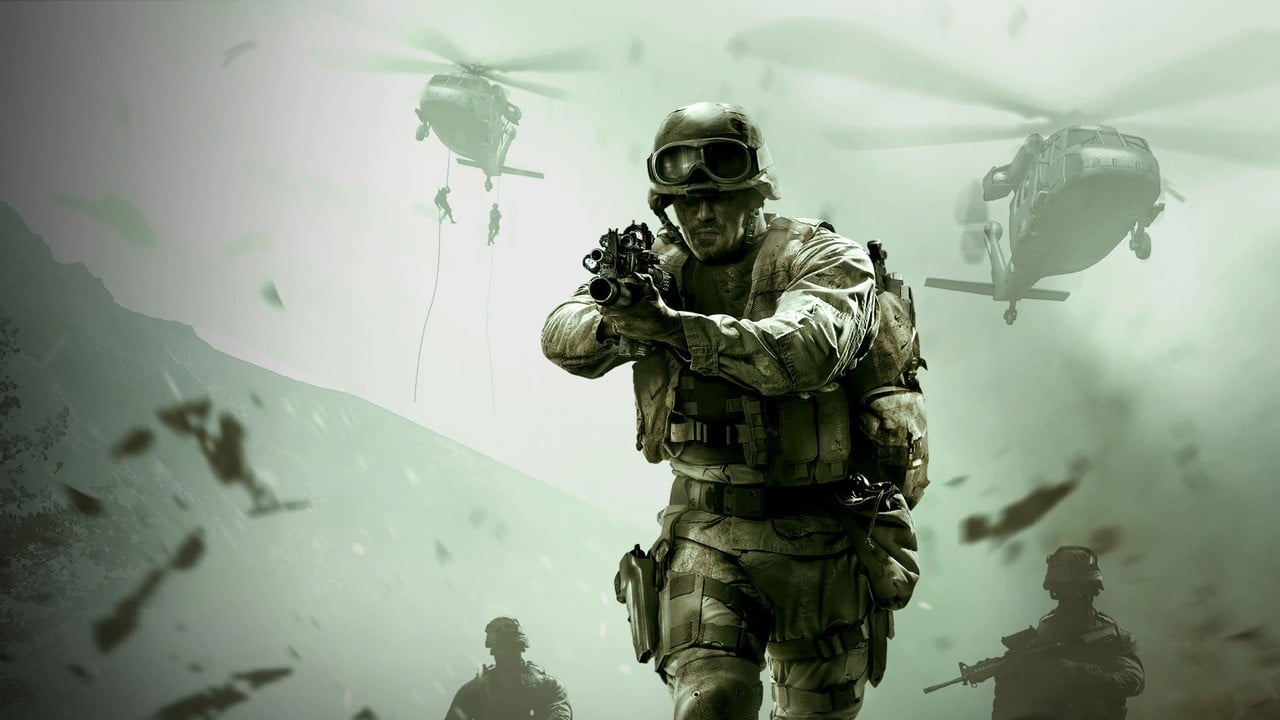 Last month, Microsoft president Brad Smith mentioned how the tech giant wanted to bring the Call of Duty series to the Nintendo Switch not long after it announced its plans to acquire Activision Blizzard for $ 68.7 billion.

With this in mind, there’s now a rumor that Activision “supposedly” has plans to bring Call of Duty: Modern Warfare Remastered to Nintendo’s hybrid system. This would reportedly be the same remaster launched on the PlayStation 4 and Xbox One in 2016 (which was based on the original 2007 release Call of Duty 4: Modern Warfare).

This information comes from the Call of Duty leaker ‘RalphsValve‘. Here’s exactly what they had to say:

“Addressing the confusion, MWR is supposedly coming to Nintendo Switch, its first introductory into the Call of Duty franchise for the console.”

When Microsoft originally revealed it would be acquiring Activision Blizzard, not only did it clarify Call of Duty games would continue to be available on existing platforms, like Sony’s PlayStation, but it also mentioned how it wanted to expand the series’ availability.

Here’s what Brad Smith said at the time:

Call of Duty’s last appearance on a Nintendo console was during the Wii U generation, with the release of Call of Duty: Black Ops II in 2012 and Call of Duty: Ghosts in 2013.

Releasing a COD game on Switch could potentially be a huge money maker for Activision, considering Nintendo’s hybrid device has now sold more than 103 million units worldwide as of December 31st, 2021.

If we hear any developments, we’ll let you know. 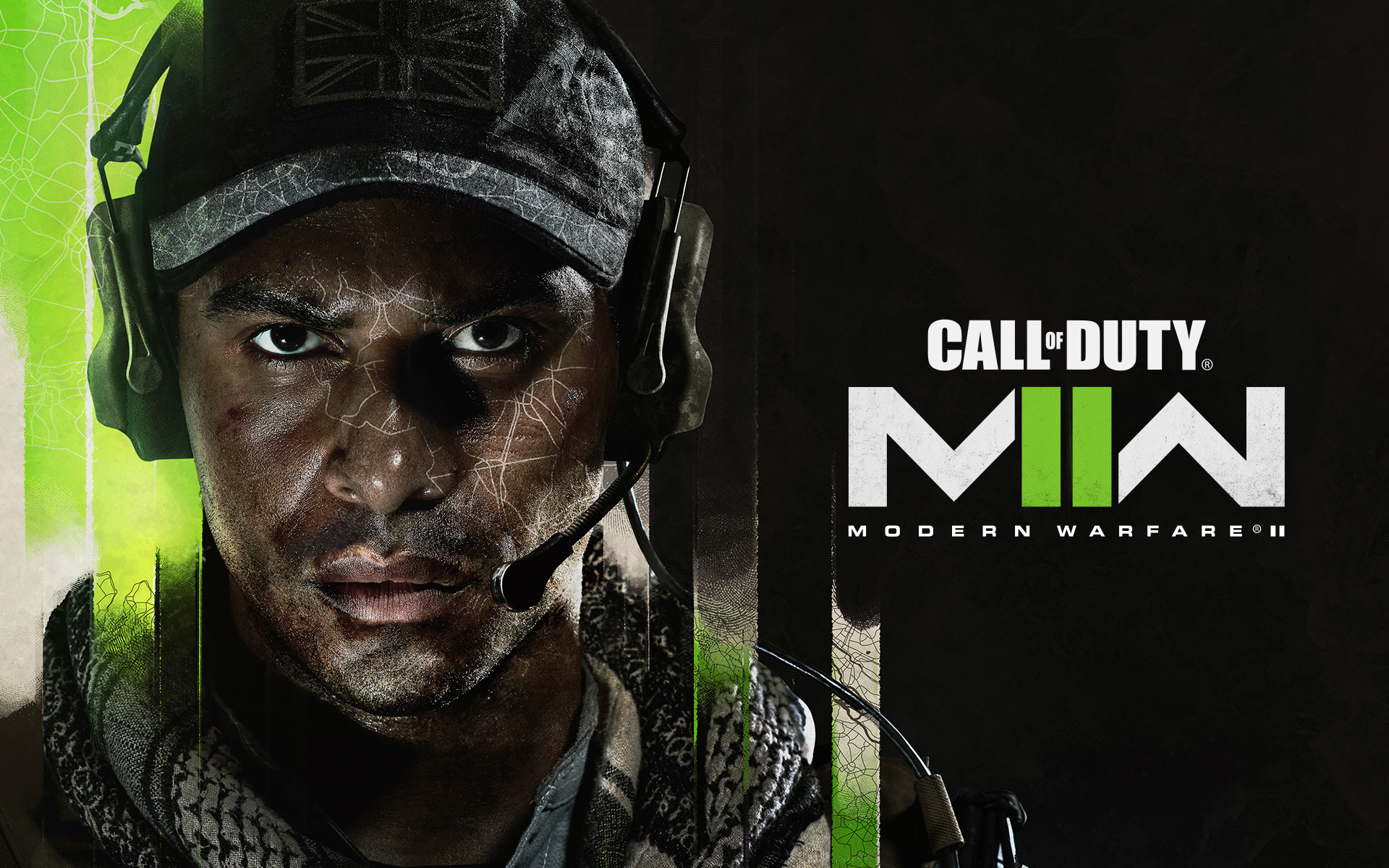