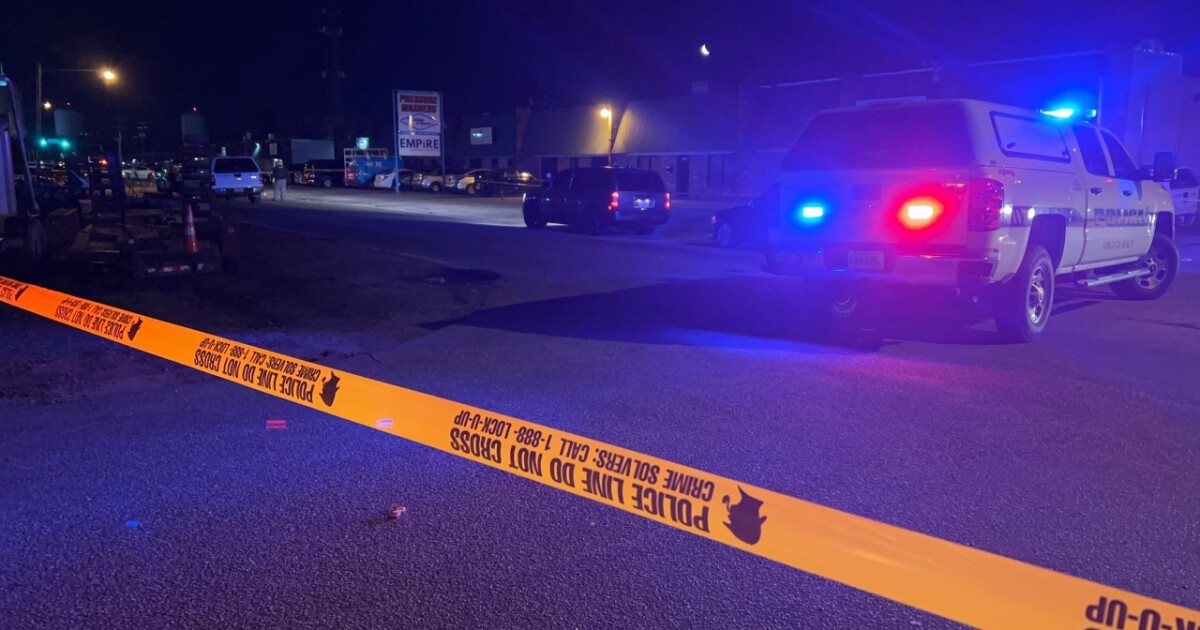 There are multiple victims. Police say they are non-life threatening injuries. During the incident, a police-involved shooting happened.

An eyewitness said there was a large group of people outside at the scene of the shooting; he estimated about 20-30. He tells us he heard about 25 shots and he took off running.

“I was sitting there and all I saw was a bunch of people trying to get in and my gut instinct told me to get out of the way, shortly after I heard a bunch of gunshots followed by people pushing to get in the door,” the eyewitness said. “I ran down the street and heard multiple more gunshots, they just kept coming in, it was terrifying.”

The man said there was security present, but they were not able to control the crowd.

“There were so many people, you got two guys at the door and 30 guys trying to bum rush their way in, you can not stop that,” he said.

This video taken by a viewer shows the chaos outside of West Beach Tavern in Virginia Beach after gunfire erupted last night around midnight. We now know four people were shot, and two officers fired at an armed suspect. We’ll have the latest on @ WTKR3 at 6pm. pic.twitter.com/XZIM5W2NIo

Virginia Beach Police says although the investigation is in very early stages, preliminary information indicates that just after midnight CSS officers saw many people arguing near the front of West Beach Tavern which escalated into a shooting.

The two officers intervened and both officers fired at one person who was armed.

Police say that this person fled the scene and has not yet been located or apprehended. They say at this current time, there is no indication this person was shot by any of the rounds fired by the officers.

Both incidents, the original shooting, and the officer-involved shooting are being investigated by the VBPD Homicide Unit who will then turn over their findings to the Virginia Beach Office of the Commonwealth Attorney (OCA). The OCA also responded to the scene and will conduct their own independent investigation into the police-involved discharge.

The VBPD’s Internal Affairs Bureau will also conduct an administrative investigation into the shooting. Both involved officers have currently been placed on administrative assignment, due to Virginia Beach Police procedures.