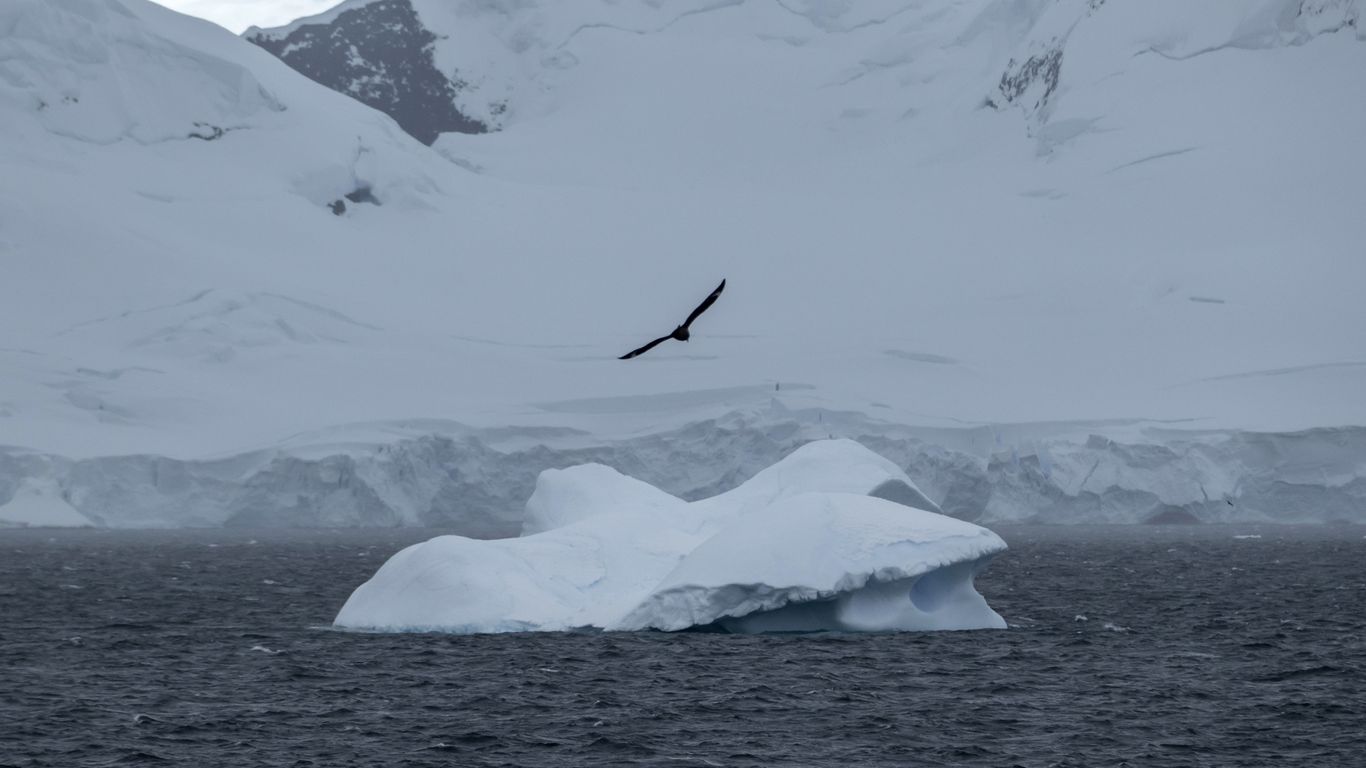 Scientists said Friday that an ice shelf the size of New York City has collapsed in East Antarctica after record high temperatures.

Why it matters: This marks the first time in human history that an ice shelf collapsed in the region, which had long been considered stable and less vulnerable to climate change. If the water frozen in East Antarctica melts, it would raise sea levels more than 160 feet around the world, according to AP.

The big picture: Ice shelves are a kind of safety belt around the margins of the continent, University of Minnesota ice scientist Peter Neff said in a video posted to Twitter. Their collapse accelerates upstream ice and contributes to sea level rise. 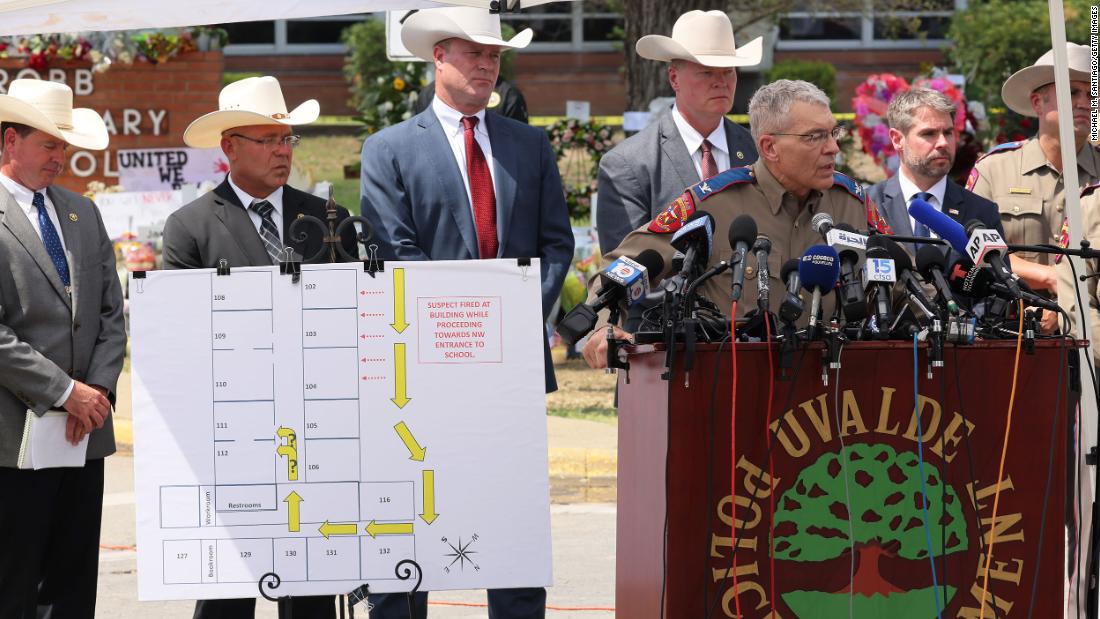